BROCKHAMPTON are back with their new album, ROADRUNNER: NEW LIGHT, NEW MACHINE. The 13-track effort features a score of feature appearances, and you can stream the entire thing below via Apple Music and Spotify.

ROADRUNNER comes almost two years after 2019’s GINGER — a significant gap for the Los Angeles crew that released three volumes of SATURATION in 2017 and dropped the incredible iridescence a year later. Collective leader Kevin Abstract tweeted that this would be the first of two BROCKHAMPTON LPs for 2021, and that they would be the group’s last. However, similar statements were made around SATURATION III, so perhaps we shouldn’t get ahead of ourselves.

Instead, we turn to the guest-heavy record now in front of us. Early singles “COUNT ON ME” and “BUZZCUT” featured appearances from A$AP Rocky and Danny Brown, respectively, and it just gets more loaded from there. Rocky joins A$AP Ferg on “BANKROLL”, JPEGMAFIA collaborates on “CHAIN ON”, Charlie Wilson features on “I’LL TAKE YOU ON”, Baird is on “OLD NEWS”, and SOGONE SOFLEX guests for “WINDOWS”.

Much of the record was recorded during the isolation of 2020, with the members living apart from each other for the first time since they originally moved to Los Angeles together in 2016. The separation became a major influence on ROADRUNNER, but they’ll celebrate its release together with a livestream concert airing from Rick Rubin’s iconic Shangri-La Studios in Malibu.

A series of limited edition CD box sets and CDs highlighting individual BROCKHAMPTON members have already sold out. While you wait to see if they restock, you can stream the full album below. 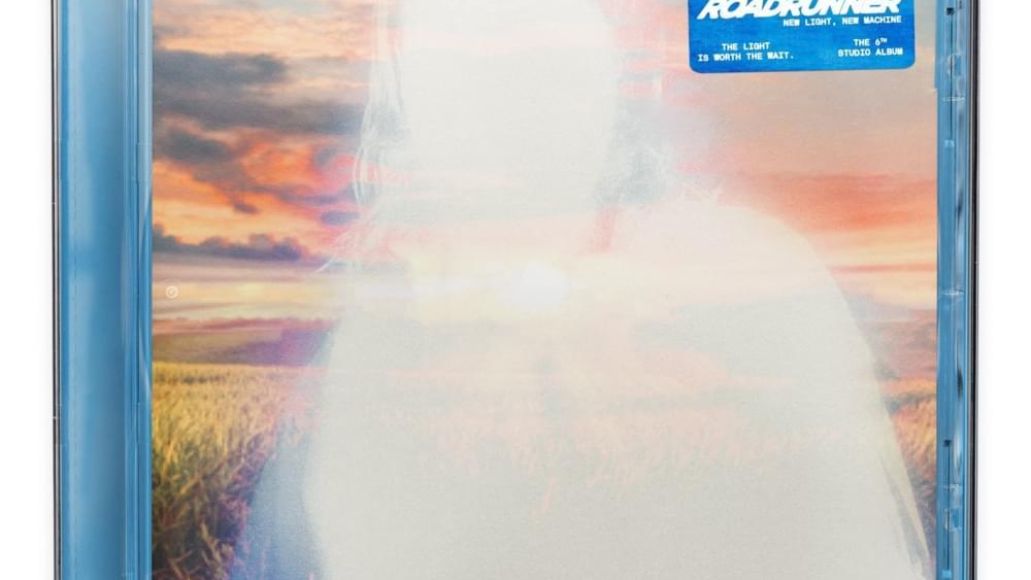