Guitarist/vocalist Luke Gruntz and drummer Ian Fraser formed their band while growing up as childhood friends in Cobourg, Ontario. They wrote, recorded, and produced BUMMER with their close friend Jig Dubé. In a statement, Gruntz described the process as “just three kids with some fuzz pedals and a point to prove.”

“FAMILY VAN” features a grooving bassline and thrashing guitars, with vocals that vacillate between a rapped delivery and a frenzied yelp. Gruntz explained the song is “an exercise in anger, and a conscious acknowledgment of the humble beginnings, independence, and DIY mentality that makes our band what we are.” Watch the self-made “PowerPoint Presentation” music video below.

cleopatrick additionally released FAMILY VAN: THE GAME, featuring an 8-bit soundtrack the band composed themselves. “Growing up, Ian and I were always playing video games,” Gruntz recalled. “I have countless memories of our childhood sleepovers spent drinking root beer, listening to music, and shredding through some newly rented title from the local Blockbuster.”

He added, “After this whack last year, we felt like both ourselves, and our friends could really use a little piece of that juvenile escapism we enjoyed so often in our youth. And so we made FAMILY VAN: THE GAME. It’s an 8-bit adventure for all ages and it’s a dose of much needed escapism. It’s a nod to those innocent childhood nights, a vehicle for our new single, and most of all; it’s just dope.”

To accompany the release of BUMMER, cleopatrick will embark on a 2021 tour spanning the US and UK. Tickets will be available here on Friday at 10 a.m. or via Spotify Fan First pre-sale one day earlier.

The American leg commences on September 22nd at Chicago’s Cobra Lounge, with stops at Nashville, Los Angeles, and Boston before concluding on October 29th at Brooklyn’s Music Hall of Williamsburg. They will supported by fellow New Rock Mafia members Zig Mentality and Ready the Prince.

As for the UK, they will start at the Tunbridge Wells Forum on November 24th, before making their way through London, Birmingham, and Nottingham. The latter concert takes place at Rescue Rooms and concludes the tour on November 27th. Check out the full schedule below. 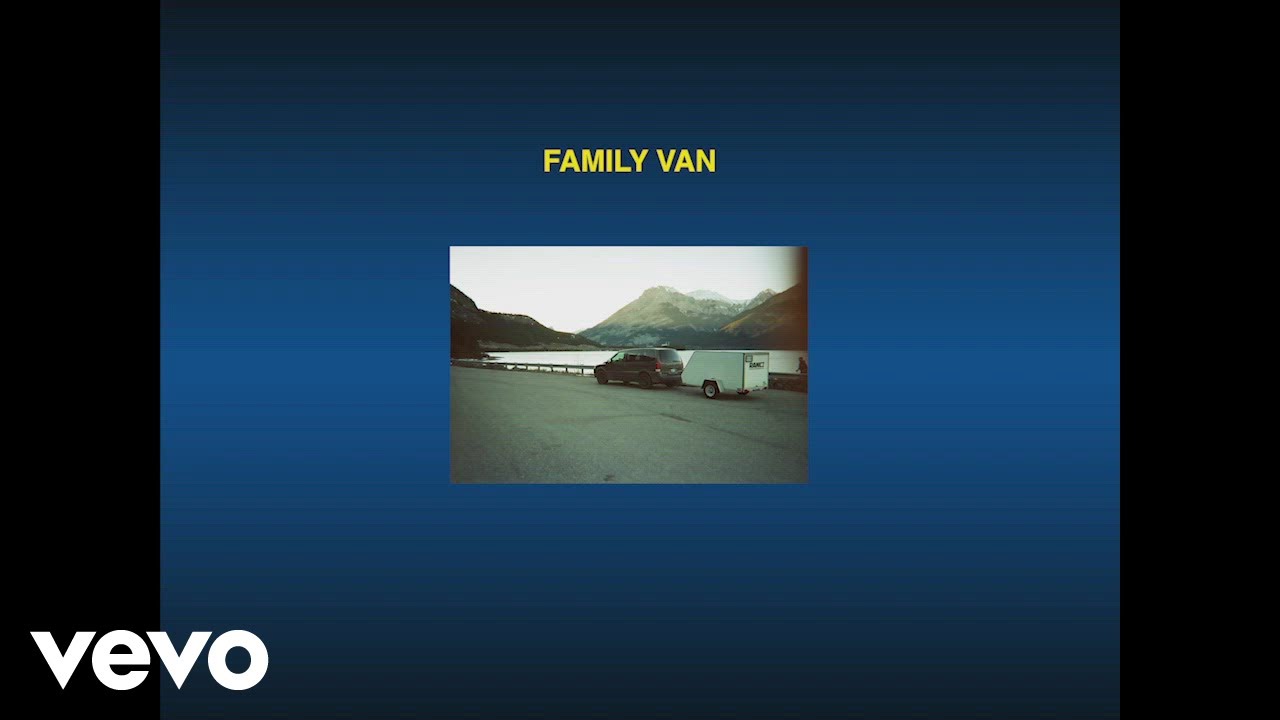