Covey is a Brooklyn-based singer-songwriter who creates the type of pop-leaning folk-punk reminiscent of a young Kevin Devine, especially thanks to his confessional lyric style. He’s gearing up to drop his new album Class of Cardinal Sin on June 18th, and the latest single, “1991”, might just be his best track yet.

On “1991”, Covey mines his personal past for a bonafide hit that sounds like The Mountain Goats covering Phoebe Bridgers. He’s all urgency and emotion, his voice pushed to the front in a way that demands your attention, and his guitar further bolsters that delivery. Throughout, Tom Freeman — the artist behind the moniker — is joined by sing-shouted backing vocals and a punched-up rhythm section.

According to Covey, he was inspired to write “1991” after reflecting on the childhood moments that defined who he would grow up to become. “The process of reflecting here was almost like the steps one would go through in therapy to figure out where the issues lay at the root,” he explained in a statement. “At one point in the song, I think back to the first Christmas I had without my parents. Although I used the song as a means of catharsis in expressing my frustrations, I did also reflect on my shortcomings as well — I think there are very few truly one-sided situations so I felt it would be irresponsible and quite frankly unbelievable to not rope myself into this as a contributor to how dysfunctional our family dynamic was.”

In the song’s accompanying music video, directed by Robert Kolodny, a man in a walrus mask heads to school and finds himself and his friend, a guy in a skull mask, beat down by the day-to-day monotonies of young life. Meanwhile, their classmates get caught up in a tough football game and one student gets rushed to the hospital after a particularly nasty hit. It has a tinge of magical realism to it while still feeling nostalgic, and continues the overlapping narrative created in the videos for previously released singles “Cut on the Crease” and “Sam Jam”. Watch it below.

Pre-orders for Class of Cardinal Sin are currently ongoing through Rise Records, including splatter and tri-color vinyl variants. He’s also selling some pretty cool merch, like the face masks used in his music videos, over at the official Covey website. 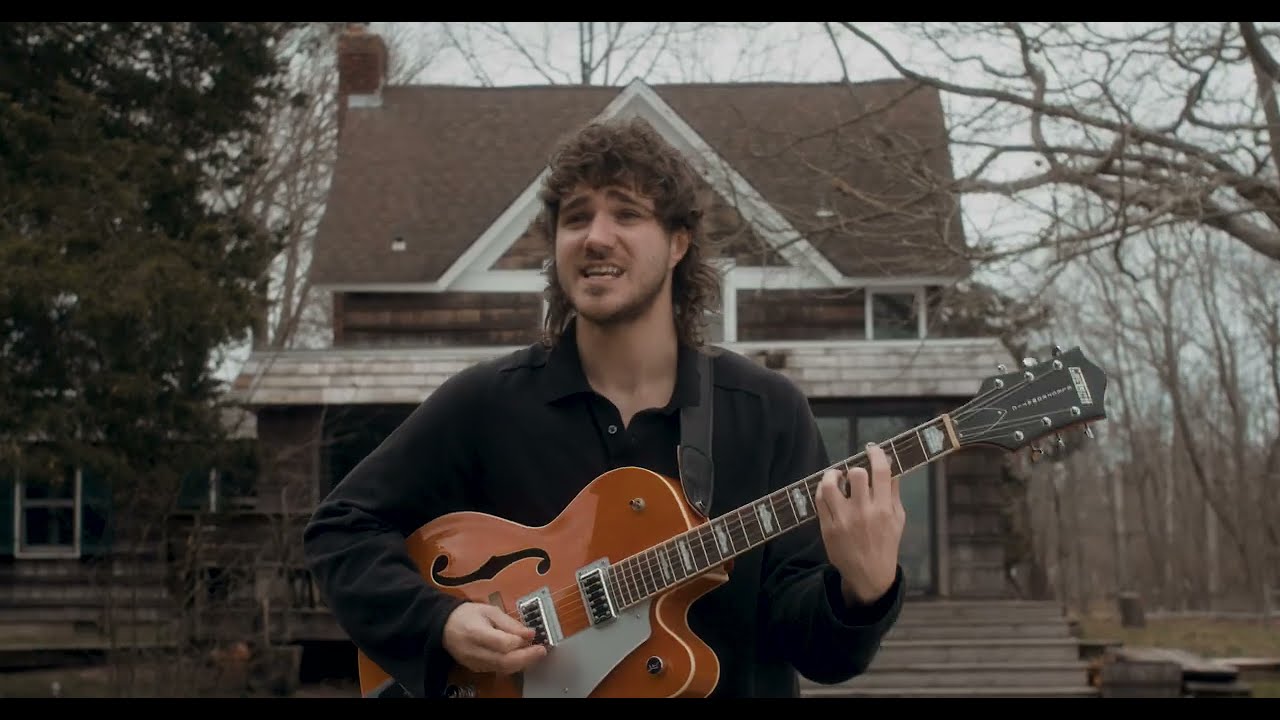