Dave Chappelle has announced the new podcast The Midnight Miracle with his good friends Talib Kweli and Yasiin Bey, who raps under the name Mos Def. The show will arrive on the subscription podcast platform Luminary “in the coming weeks.”

Chappelle’s relationship with Kweli and Bey goes back decades, and the two Black Star rappers were frequent guests on Chappelle’s Show. They also appeared at Chappelle’s 2020 Summer Camp series of socially-distanced comedy shows in Ohio, and it is here that The Midnight Miracle was born. The three friends gathered at the converted mechanic’s garage The Shack, recording hundreds of hours of material that has been edited down into episodes.

“Making a podcast isn’t the obvious next move for me, but it’s the right one,” Chappelle said in a statement. “The Midnight Miracle gives you a look into how me and my friends process the world around us, and I think it will change the way listeners think of what a podcast can be.”

Episodes will include unstructured conversations as well sketches, impersonations, archival audio clips, and music from Charlie Parker, Dizzy Gillespie, Thelonious Monk, D’Angelo, and more. So far only one season has been planned, and it will start sometime “in the coming weeks.” Except for a summer hiatus, it will continue through the end of the year.

Dave Chappelle: “You Have No Problem Wearing Them at the Klan Rally, Wear Them to Walmart Too”

If you want to get a taste of the trio’s chemistry, you can once again watch Chappelle’s Show on Netflix — with Chappelle’s blessing — after it was removed last year at his request. The veteran comic is also in the process of turning a former fire station into a comedy club. Earlier this year, he tested positive for COVID-19. 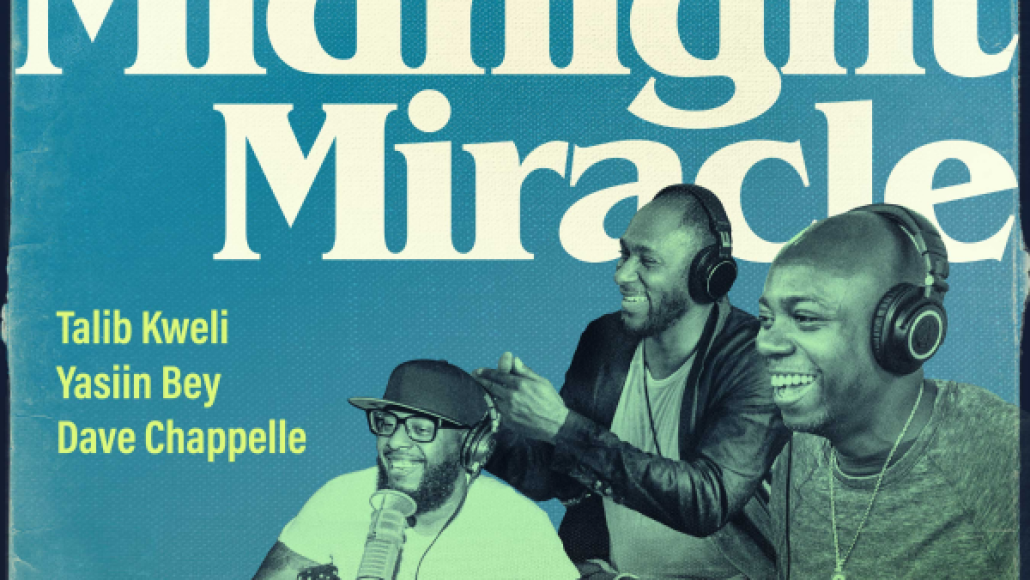