While scaling out to the larger population, away from the complexities of rapper Earl “DMX” Simmons’ untimely death, television writer Camilla Blackett simultaneously managed to home in on a core understanding. For Blackett and many others, the premature loss of Simmons labors as a frightening reminder that we, Black men, do not grow old, at least not nearly enough of us.

These are an exceedingly small selection of notable Black men who would not live beyond their 60th birthday, most of them not exceeding their 50th year. Passage to the hereafter arrived in devastating, staggering variety. DOOM, 49, passed to unknown causes. Dilla, 32, died of a heart attack related to a rare blood disease and lupus. Biggie Smalls, Nipsey, and Shakur succumbed to bullets, all by age 33. Bernie Mac, 50, died from complications of pulmonary sarcoidosis. One of New York’s finest, “the Godson,” 35, departed via COVID-19. Prodigy, 42, allegedly perished from an accidental choking, but only after being admitted for sickle-cell anemia. Boseman, 43, and Murphy, 57, would be taken by different cancers. Tyson, 60, was the president of Kaiser Permanente, an integrated health care giant. He died in his sleep.

As the numerous Black men and women swallowed whole before him, George Floyd, 46, would perish from the weight of overt, insistent pressure white supremacy applied to his neck and torso. 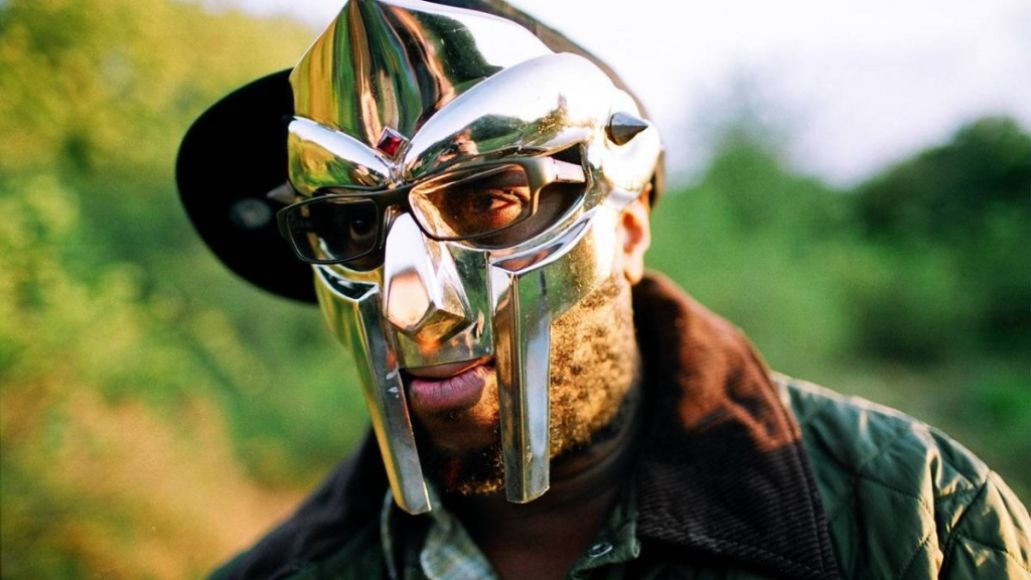 Like Prince, Jimi Hendrix, and others, Simmons, 50, would die of a heart attack caused by an accidental overdose.

All of these methods of death have afflicted millions of other, non-famous Black people across generations. The italics are meant for elucidation: Whether we are famous or not, we die, die young, die in a myriad of ways.

Dark Man X’s oft-quoted lyrics from the somber and sobering 1998 hit single “Slippin'”, itself a re-quoting of Nietzsche, exist beyond his perception and into the broad understanding of Blackness in America: “See, to live is to suffer. But to survive, Well, that’s to find meaning in the suffering.”

As uncommon as his immense talent and accomplishments were, Simmons’ life (especially at its origins), subsequent suffering, and death, in truth, represents a rather ordinary reality, born of the same fundamental rooting as the list of aforementioned Black men and the millions of other Black men and women surviving within America’s lower caste.

Black men, specifically, are more likely than other racial/ethnic groups existing with inadequately regulated (or undiagnosed) chronic conditions, including diabetes, cancer, and heart disease, leading to earlier deaths. These realities aren’t out of some moral failing of Black people. Numerous studies show that Black people are also most likely to live in food deserts, receive substandard education offerings, serve time within the monstrous correctional apparatus, and garner fewer job-market opportunities regardless of education.

One must remember that Black men and women discussing their mental health in public are relatively recent developments. Before and still in much of the Black community, thoughts around mental health were whispered about, discussed in hushed tones.

Inger E. Burnett-Zeigler, Ph.D., clinical psychologist, and researcher at Northwestern Medicine, states the lack of conversation around mental health “has to do with attitudes and beliefs, such as not recognizing signs of stress or a mental health condition or thinking you can handle it.” Additionally, research suggests that the more a person identifies as Black, the less likely they were to secure mental health care, primarily out of generational concepts of self-sufficiency, no matter the toll.

In a broad stroke, again on “Slippin'”, he provides hope and also consolidates erroneous ideas of overcoming these iniquities by force of talent and self-correction into greater heights:

Simmons takes extreme ownership of unearned disenfranchisement levied upon him and his predecessors, essentially believing he need only to redeem himself to propel from the dregs of society directly into something extraordinary. Even more, making it day-to-day isn’t nearly enough to escape because merely making it is killing him; he must “tear shit up,” willing himself into an outsized success he’s materially unprepared to withstand. 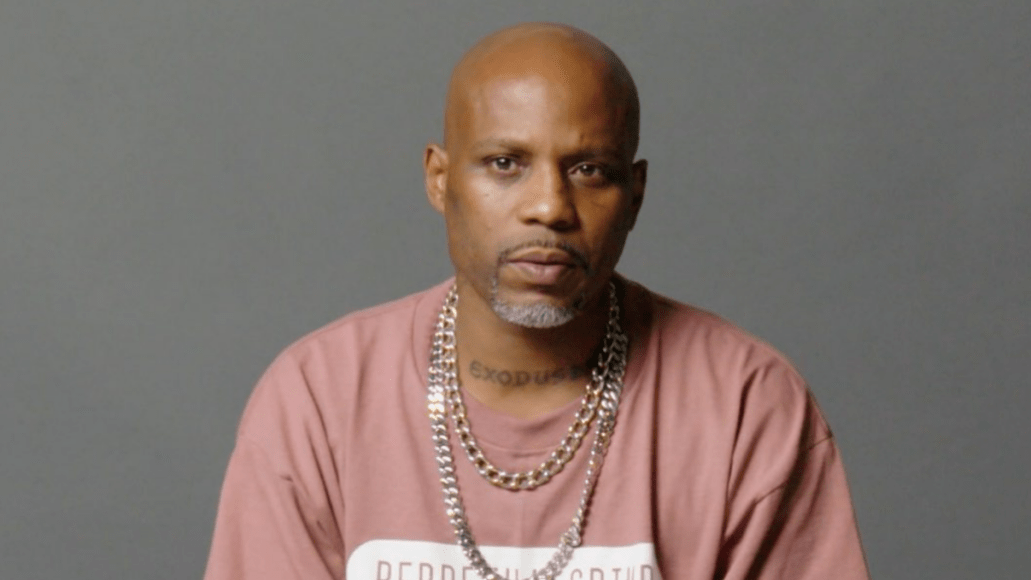 Throughout the track, an introspective Simmons endures, wondering how he arrived at his position, including his much-documented toxic relationship with his mother. However, he burrows deeper into protection and coping mechanisms:

Be that seed that doesn’t need much to succeed,
Strapped with mad greed and a heart that doesn’t bleed,
I’m ready for the world, or at least I thought I was.

Later, he touches on parental impact, this time of his father, questioning (as a man now in his mid-late 20s) whether the actions of a boy could drive his father to abandon him, as he entered into the school to prison pipeline at age seven:

Damn, was it my fault, somethin’ I did,
To make a father leave his first kid at seven doin’ my first bid?

The remainder of the record – and a great deal of his catalog – expresses a duality, Simmons as an abandoned, traumatized child and partly as the dirty Timberland-clad conquerer, with no in-between. There is no time to care for self in his lyrics, no time or emphasis for consideration of inner pains; the world had already ingrained in people like Simmons that they would not be afforded the freedom to do so unless it was purchased from the same system that had already robbed them of everything tangible. 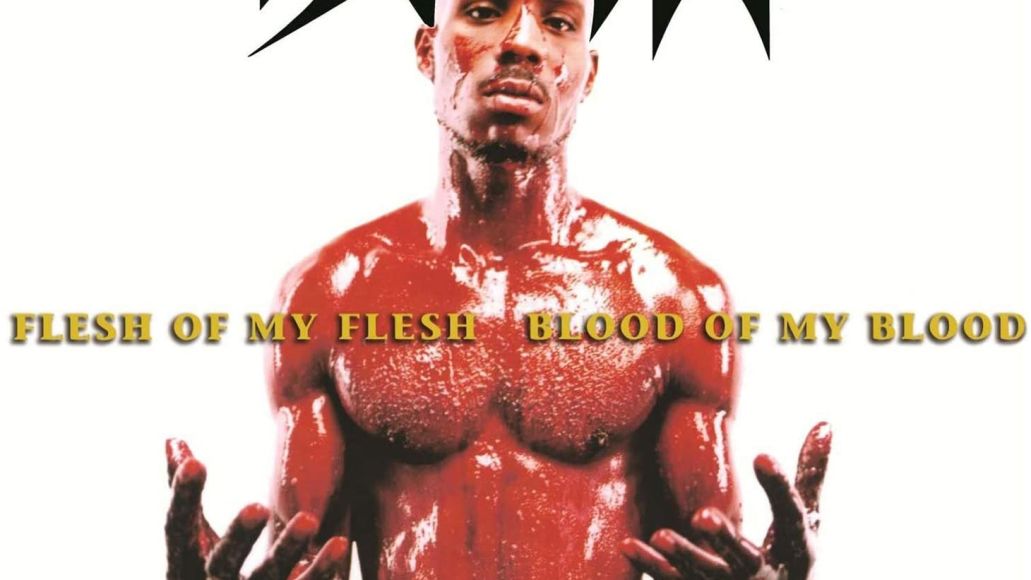 To this extent, and more, “DMX” was an expensive mask, and therefore not the ultimate solution for Simmons, even as he lived as a totem of resilience. His ascendance was the manifestation of the horror and violence he had lived and survived. Perhaps this reality is enough to cement a well-earned legacy, but the tragedy was that he had not healed.

As DMX, he spoke for the forgotten, the unconsidered, the untouchables. Simmons came out of the proverbial mud to speak familiar truths to power, using the brute strength of his incredible mind, an earned wisdom and legendary voice, to bring to light the people who always living under the surface: the millions of unjustly punished, traumatized, tortured, and subsequently hardened survivors.

But one wonders why Black trauma and suffering continues to be the main passage for whatever measure of greatness. Boseman should still be with us. Dilla, DOOM, Prince, they all should be telling stories, comfortably, in the lap of luxury, true and living.

I, too, wanted Earl “DMX” Simmons to grow old.

Too Soon Gone: How the Life and Music of DMX Tell a Tragically Familiar Story for Black Men