The Pitch: Idris Elba has the gravity and laconic cool to make a great cowboy, and clearly Netflix knows this. Before the star-studded Western The Harder They Fall arrives later this year, though, Elba is saddling up for a less traditional take on the genre.

Enter Concrete Cowboy. Based on Gregory Neri’s 2009 novel Ghetto Cowboy, the coming-of-age story follows Cole (Caleb McLaughlin), a troubled teenager who’s been sent to stay with his father Harp (Elba) in North Philadelphia for the summer.

Harp, as we learn, is involved with a group of Black cowpokes who ride and tend to a stable of horses in the city. Cole takes a liking to this club, but also can’t shake his loyalty to an old friend who sees drug-dealing as his ticket out of the neighborhood.

This may sound mildly outlandish, but it’s based on a real Philly subculture: the Fletcher Street Stables. The Staples are the basis for both the aforementioned novel and this adaptation, which casts real Fletcher Street riders in supporting roles.

All the Pretty Horses: Concrete Cowboy looks great. First-time director Ricky Staub and cinematographer Minka Farthing-Kohl make the most of the movie’s juxtaposition of urban landscapes with dusky Western imagery, which vaguely recalls the post-industrial decay of David Gordon Green. They bring out the greens, browns, and shadows of North Philadelphia, and some of the sights, like the horse Harp keeps in his slightly dilapidated house, have a tinge of magical realism, despite the real-life inspiration. But if the visuals tend toward poetry, the rest of the movie is disappointingly prosaic. 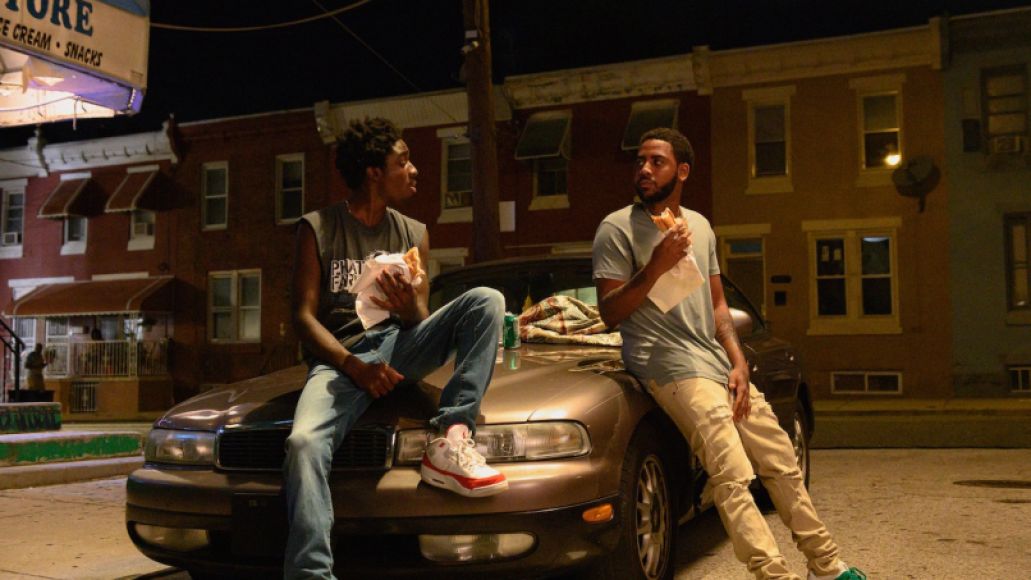 Flat as the Plains:“Horses ain’t the only thing that need breakin’ around here.” That’s a line from early in Concrete Cowboy, signaling how much of the movie’s tone will be dominated by young-adult life-lesson boilerplate. The movie addresses topics like wayward youth, whitewashing of history, and gentrification — mostly by having the characters talk about them directly and clumsily.

Yet, for all of its willingness to bring up these tough subjects, Concrete Cowboy doesn’t ask many questions about the sustainability of its centerpiece urban-cowboy lifestyle. This, in turn, makes Cole’s feelings of conflict between the cowboy life and Smush’s criminal ambitions feel all the more canned, especially with the movie’s tendency toward heavy-handed foreshadowing.

Even worse, the writing also neutralizes Elba. The film’s exposition-heavy approach means he gets one big backstory-spilling monologue. Sure, the scene is well-acted, but it still plays like a missed opportunity for such a major talent. 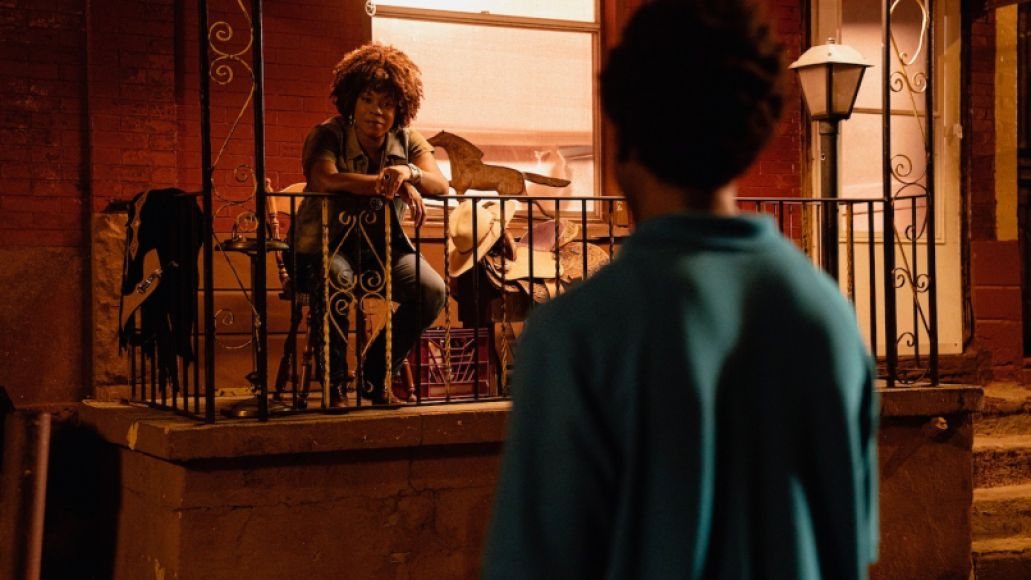 Don’t Fence Me In: In the second half of the film, there’s a scene where a horse gets loose from the Fletcher Street stables, running around an old baseball diamond, and the cowboys band together to calm it down and bring it back home.

For a few minutes, the movie’s imagery, immediacy, and intimacy all come together. And it happens again during a celebratory horse race done up in full Fast and Furious style. If only these moments came more frequently — or felt more sustained.

More often than not, Staub walks them back into predictability.

What’s Streaming on Netflix in April 2021

The Verdict: Concrete Cowboy is visually engaging, and might appeal to younger teenagers (its R-rating is primarily for language). But anyone already familiar with the dynamics of summer-vacation character-building may find it unsatisfying—even unconvincing.

Where’s It Playing? Concrete Cowboy is out now via Netflix. 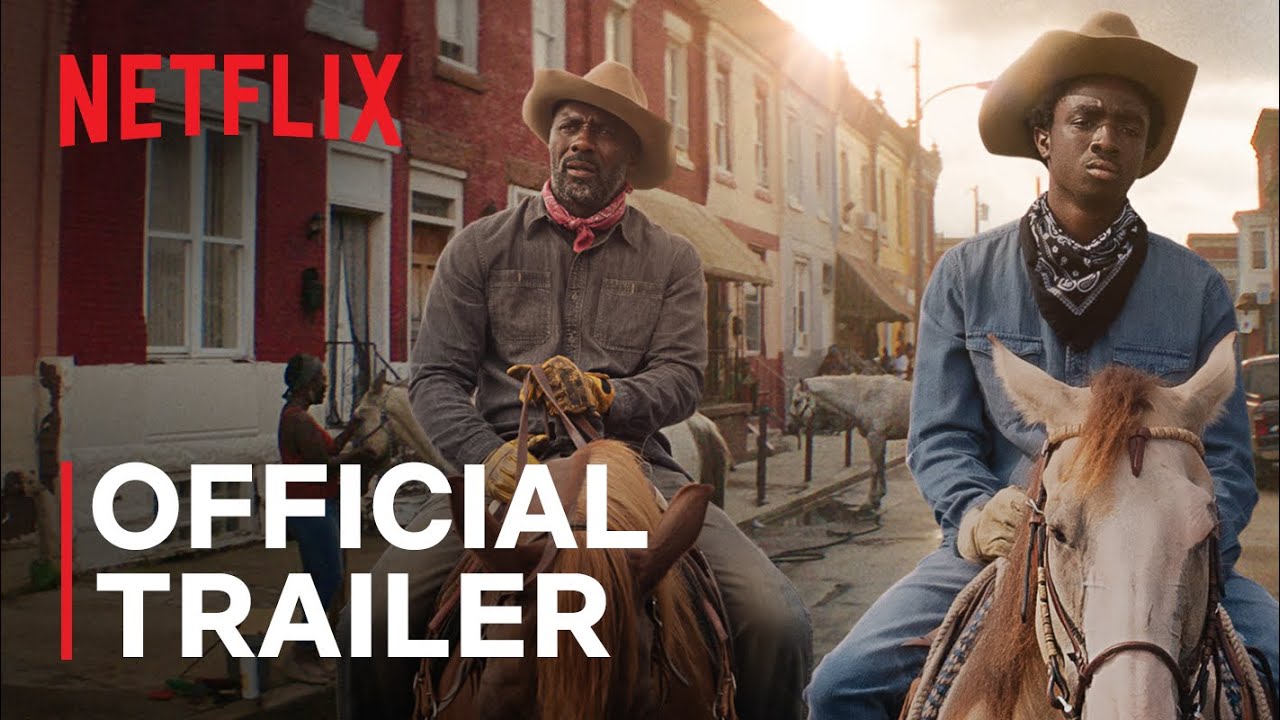 Concrete Cowboy Rides Into a Summer of Predictability: Review