The Pitch: A trio of astronauts: Commander Marina (Toni Collette), Doctor Zoe (Anna Kendrick), and Biologist David (Daniel Dae Kim) find their plans for a two-year research mission to Mars derailed when they discover an unwitting stowaway named Michael (Shamier Anderson). Things go from bad to worse when the trio realize there isn’t enough oxygen on the ship to sustain four people: either one person has to die, or all of them do.

In Space, No One Can Hear You Scream: The second Netflix space film in five months, Stowaway is also the second film of its kind (and overall) from director Joe Penna, who also penned the chilly survival film Arctic. Stowaway is a similarly themed film, only set in space, and though it leaves something to be desired in terms of structure, pacing, and (at some points) character, the premise is more than solid enough to provide for a tense, if predictable, viewing experience.

What’s so bizarre about Stowaway is how long things take to get going. The film sits at a runtime just shy of two hours, but things don’t really kick into high gear until nearly the one-hour mark, which means viewers are left with an entire hour of exposition, rising action, and what should be character development. At some points, the relative lack of narrative development lends itself well to the film’s tone. Stowaway feels incredibly grounded and based in reality — much more in the vein of The Martian as opposed to Interstellar — even, remarkably, down to a fascination with growing crops on mars.

The slower, more-measured pacing lends itself well to keeping the film centered in the real world, and there’s a refreshing practicality to the decisions made and the dialogue between characters that makes the urgency of the situation much more believable — and therefore stressful. When Stowaway works, it REALLY works, but when it’s idling in between moments of character work and plot, it dangerously walks the line between tense and flat-out boring.

Getting to Know (Or not Know) You: Livening things up significantly, though, is our trio of intrepid heroes — Marina, Zoe, and David — and later, Michael. Just as the film itself makes an effort to stay grounded and realistic, so to do the characters. They’re not slinging one-liners, nor are they weighed down with technobabble-heavy jargon. They feel real, lived in, but also, unfortunately, underdeveloped.

There’s no real lead in the film, per se. Stowaway budgets the screen time so that each of the four gets a moment to shine, but none of them ever feel truly spectacularly well-written or are explored with enough depth to create a lasting emotional connection with the audience. The film is so intent on distributing screen time evenly between its characters that just when we’re getting to know one, we’re jerked away to learn about another. Combined with the lack of developed interpersonal connections, the result is a serviceable but less than stellar ensemble cast. 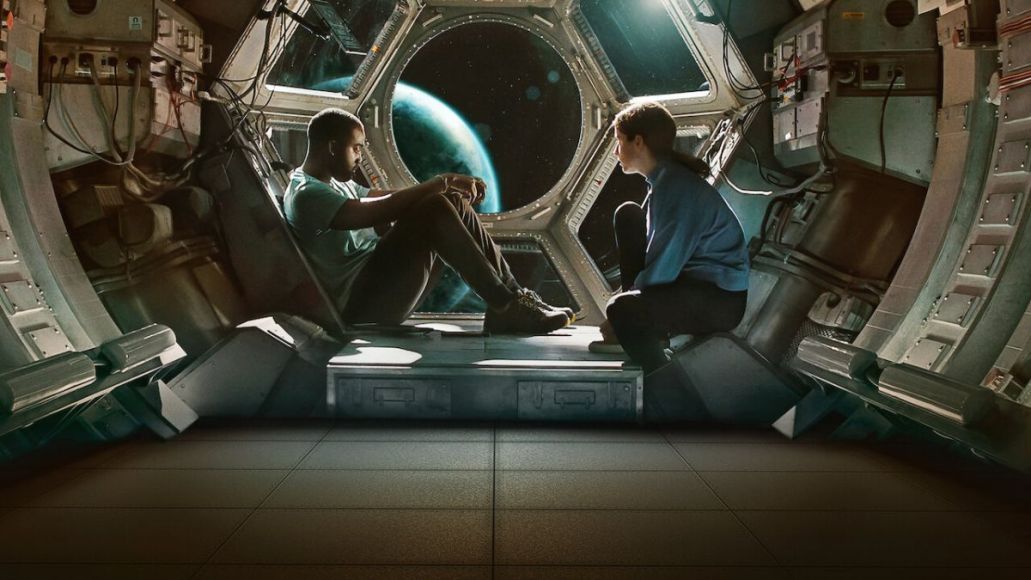 If Three’s a Crowd, Four’s a…: Marina is a practical, pragmatic commanding officer reminiscent of Star Trek: Voyager’s Captain Janeway — so much so that we often found ourselves thinking about how the film almost plays out like a particularly lengthy bottle episode of Star Trek. Then, there’s biologist David (Dae Kim, looking dreamy as always), who’s the cynic of the group — or, at least the most willing to sacrifice Michael for the sake of the group.

Rounding out the trio is bright-eyed Doctor Zoe, whose humor and empathy bring the film most of its warmth, especially in her developing friendship with Michael. All three characters function solidly in their archetypes and work well when given breathing room to interact amongst themselves, but the film seems much more interested on developing its premise than it does its characters. Granted, it’s a good premise, but the characters rarely deviate from their assigned roles, and the film suffers for it in terms of predictability.

Most of the character beats after the discovery of Michael hinge on the fact that the three original crewmembers know that he needs to die but that Michael doesn’t — which, on paper, should result in a devastating slow burn as we watch a man realize his days are numbered, and as the crewmates come to grips with the fact that if they live, they’re condemning a man to die. When the film does explore this idea, it really works. Shamier Anderson is particularly strong in the heavier scenes, though he doesn’t get as much screen time as needed, especially considering his character is the lynch pin of the entire film.

Collette is also remarkably underutilized. For an actress of her incredible talent and range, it’s strange to see her in such a bland, unremarkable role. Commander Marina is a role that could be played by pretty much anyone, though Collette does her best to bring depth to the character through her haggard, defeated expressions. Especially in the final scenes, we get a glimpse of the compassion Marina has for her crewmembers, and I can’t help but wish we’d had more time to see Marina, David, and Zoe as a developed family unit, thereby making one of their inevitable deaths all the more devastating.

Dae Kim and Kendrick get the most heavy lifting (which isn’t saying much), and they do well in their double act as the pessimist and the optimist, respectively. They have some cute character moments, especially in the first half hour (some fun back-and-forth banter about college rivalries), but the second things heat up plot-wise, everyone is all business and we lose the threads of character that were just beginning to blossom.

The Verdict: Though it often feels like the safest, most predictable version of the film we could’ve gotten, Stowaway is a tense, chilling space thriller that coasts to victory on the strength of its premise and the believability of its cast.

Where’s It Streaming?: Gather your crew and stream Stowaway on Netflix today. 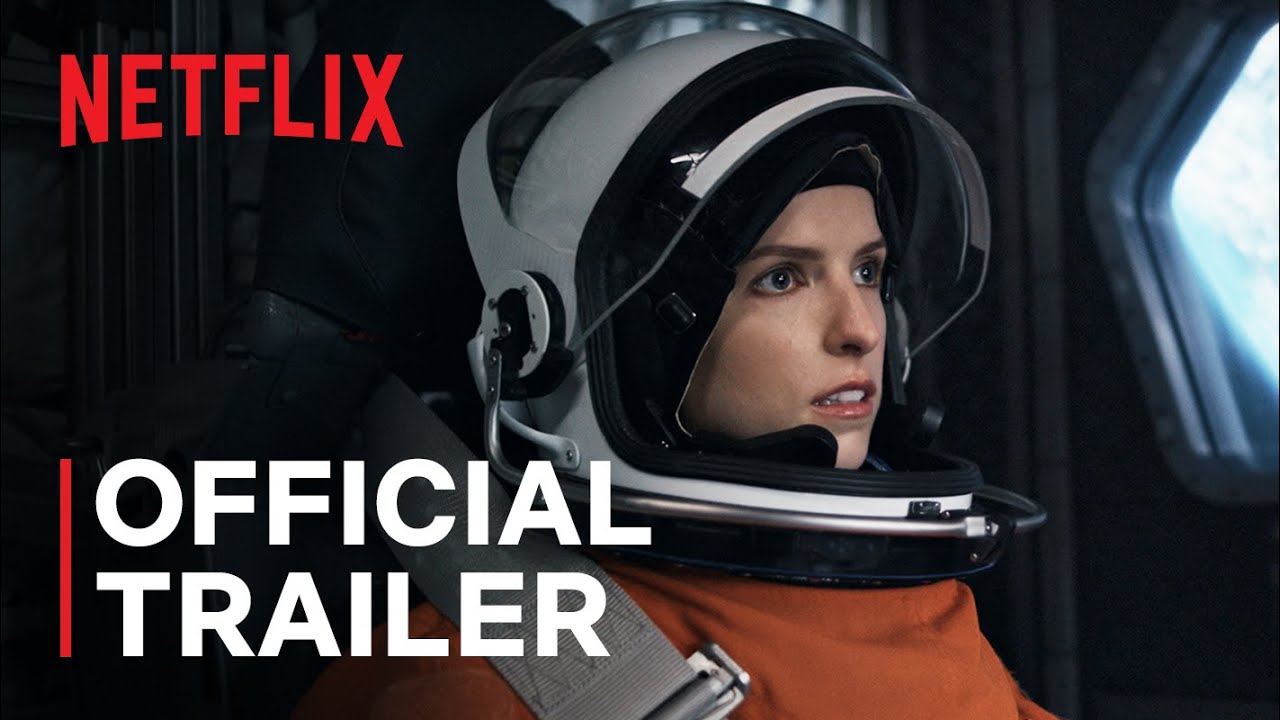