The Pitch: Here lie the life and tragic times of John Clark, aka John Kelly, aka Tom Clancy’s killer dude.

Tom Clancy’s Without Remorse — the novel — is a post-Vietnam veteran thriller about a lost Navy SEAL who snaps and decides to take on drug lords and the Vietnamese after his pregnant wife dies in a car crash and his new girlfriend dies at the hands of her pimp. Yeah! That right there is what we used to call paperback intrigue, folks. Look it up at your nearest used-book store.

Tom Clancy’s Without Remorse, the new Paramount-to-Amazon Prime thriller starring Michael B. Jordan, is about an elite SEAL, John Clark, whose very pregnant wife is murdered in cold blood by vengeful Russians. Clark exacts revenge by murdering his way up the food chain involved in his wife’s killing. Pad the proceedings with Clancy-level government intrigue and online-gaming action scenes, and you’ve got yourself the latest streaming offering for aimless, middle-aged men and aimless, young men the world over. What about their needs?

Michael B. Killing: Without Remorse is a wash. It’s poor. A lot of talented people and a lot of Paramount pre-production dollars were sunk into what’s basically a ho-hum USA Network Saturday matinee about fridging a vet into a sleek Rambo. This is a no-fun John Wick, a Death Wish as sanctioned by the armed forces, because vigilante gunplay wish-fulfillment still sells.

The production is dark, visually and thematically. The film is packed with repetitive shootouts in dimly lit spaces. The script is standard tough-guy fare. Oscar nominee Taylor Sheridan (Hell or High Water) and Will Staples (Call of Duty: Modern Warfare 3), as co-writers, shoot for clichés that have already been mocked for decades. There’s a motivational rehab montage. The lead is forced into retaliation by abrupt, unwarranted violence. The B-team guy gets shot and is asked to hang in there. The Clancy-style government rooms where men, Men, talk secrets while in suits. The double crosses. The Russians as villains, once again. The eighth-grade speechifying about pawns and patriots, and, Oh, my god, somebody take out this script.

The most disappointing aspect is Michael B. Jordan being grossly misused for nothing more than his big arms and to look cool while holding guns. His work in the Creed films, Black Panther, and Just Mercy showcased a blend of strength and sensitivity, making him a fresh A-list draw. A colleague joked that perhaps algorithms and older male viewership around the Creed films’ successes landed him this gig. He’s like a game character upgraded to 100% rage and strength, and Jordan’s youthful amiability is dropped in favor of grunts after repeatedly getting shot in his hunt for ill-defined justice.

The book option has languished at Paramount since the ‘90s, with folks like John Milius, Christopher McQuarrie, Keanu Reeves, and Lawrence Fishburne attached at various points. To take a du jour name like Jordan and play against his better instincts, it’s risky, and the film never makes the pitch fly. Why him? Why this property now? It reads like a big misfire at best, and like military revenge propaganda at worst. 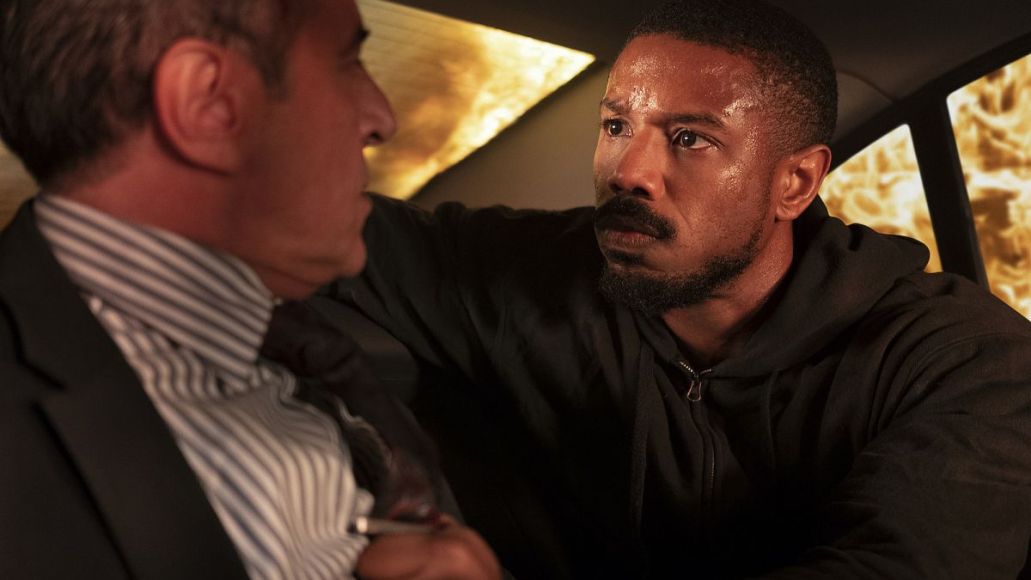 Clear and Present Danger: You want action and vengeance in a post-Snyder key? Be my guest. If this is your idea of escapism, trying to figure out what acting “without remorse” is and can be, pick up a first-person-shooter or just enlist your local police force already.

But there’s something more amiss here. It’s one thing to stage a bullet-fest in a vacuum. Variants on the men-who-shoot-instead-of-going-to-therapy subgenre can be thrilling. Wick and the recent Nobody at least make efforts to mitigate the harsh violence with humor, absurdism, and/or high style. Without Remorse spells it all out in the title. Yes, Jordan is rightfully upset, but at the behest of what feels like bad source material and rewrites justifying his steely hit parade. The government, the Russians, his friends … everyone is against Clark, a worrying oversimplification. Eastwood had regrets. Westerns have more pause. And Clancy’s standard over-plotting at least laid some track for a whole story in literary form.

Here, the rush to dispatch Clark’s wife is not only grim, but cheaply brutal. And maybe, maybe there’s a quandary about the weight of violence on a soldier’s soul or a Sicario-like exploration of war being a business to be explored. But you’ve seen it all a hundred times elsewhere, done better. And the subsequent revenge odyssey here ain’t all that impressive. Is this the ‘80s? We’re all stocked up on brooding exercises in one good guy killing armies of bad guys.

Verdict: Many shots fired, all of them misses. This is a film without quality, care, or any real decency. 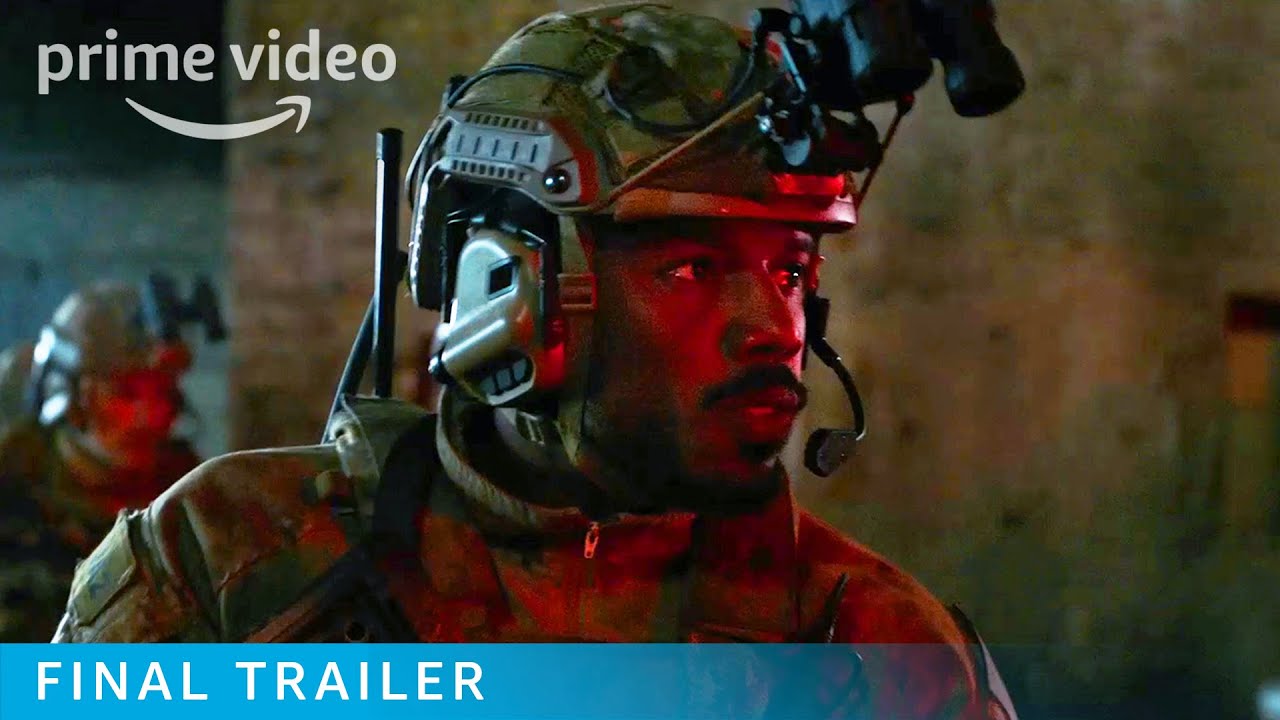