Concert tours aren’t the only live musical productions gearing up for a post-pandemic return, as Broadway just got it first new project in over a year. Florence Welch of Florence + the Machine and producer Thomas “Doveman” Bartlett (St. Vincent, Sufjan Stevens) are set to write the lyrics and music for an upcoming stage adaptation of F. Scott Fitzgerald’s classic The Great Gatsby.

“This book has haunted me for a large part of my life,” said Welch in a statement (via Deadline). “It contains some of my favorite lines in literature. Musicals were my first love, and I feel a deep connection to Fitzgerald’s broken romanticism. It is an honor to have been offered the chance to recreate this book in song.”

Welch and Bartlett, who earned Oscar and Grammy nominations for Sufjan Stevens’ “Mystery of Love” off the Call Me by Your Name soundtrack, will bring music to the book created by Pulitzer Prize-winning playwright Martyna Majok (Cost of Living). Tasked with bringing this new vision of The Great Gatsby to life will be Oliver Award-nominated director Rebecca Frecknall (Summer and Smoke). Unigram’s Len Blavatnik and Amanda Ghost are producing.

No premiere date or even a production start timeline have been formally announced yet, which isn’t surprising. Broadway theaters have been shuttered since March 12th, 2020. Back in the fall, the Broadway League announced it would keep ticket sales closed until at least May 30th, while expressing doubt a summer return for shows was likely.

This won’t be Welch’s first brush with Fitzgerald. In 2013, she contributed the song “Over the Love” to Baz Luhrmann’s Great Gatsby film starring Leonardo DiCaprio. At the same time, it’s not Ghost’s first encounter with a world renowned music star, either. The producer has written and produced hits for everyone from James Blunt to Shakira to Beyoncé.

Will Butler on Family, Broadway, and Arcade Fire’s New Album 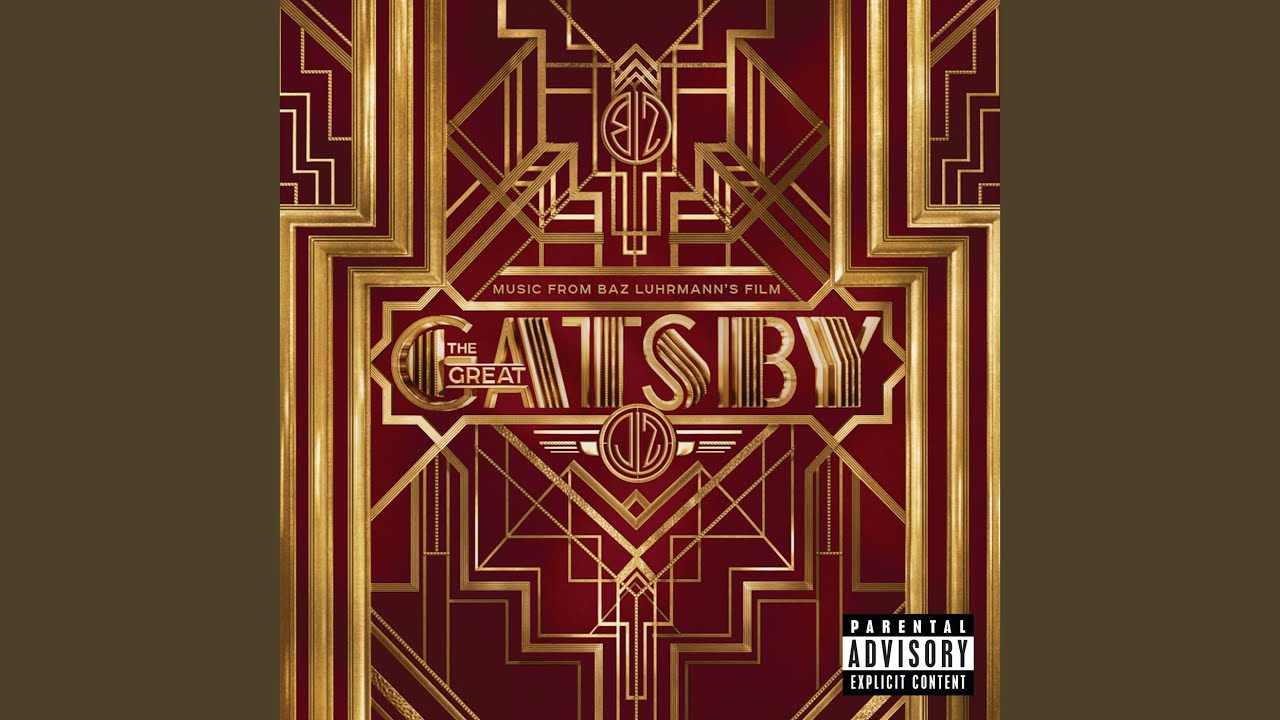