Hayley Williams has officially released her cover of Broadcast’s “Colour Me In” to digital streaming services. The song was first available for 24 hours only via the Bandcamp voter registration compilation, Good Music to Avert the Collapse of American Democracy, released in September 2020. Check it out below.

The Paramore lead singer’s take on “Colour Me In” is just as haunting as the original. Williams gives it her own twist by adding echoing background vocals. “Let’s share the blue of the towering sky,” she sweetly sings. “The green of the hills that roll by/ Leave the red of your heart to decide/ If you cannot choose which colour to use.”

In a statement, Williams shared her admiration for the UK band and explained why she chose the song. “I really love Broadcast. It was hard to choose which song of theirs I wanted to cover, but I feel like this one hits me in a sweet spot that’s strangely comforted by longing and melancholy,” said Williams. “I recorded this days before lockdown last year and it’s just been floating around in the ether. So happy it’s got a place to land now. Enjoy.”

On Tuesday, Williams appeared to tease Paramore was back in the studio working on their sixth album with a screenshot of a text message with drummer Zac Farro. A few days later, she confirmed the group is “starting to work on music” during an Instagram Live session promoting the band’s limited edition Earth Day t-shirt collaboration with Collina Strada.

Paramore’s most recent album was 2017’s After Laughter. Since then, she has released a pair of solo albums during quarantine:  Petals for Armor and FLOWERS for VASES / descansos. 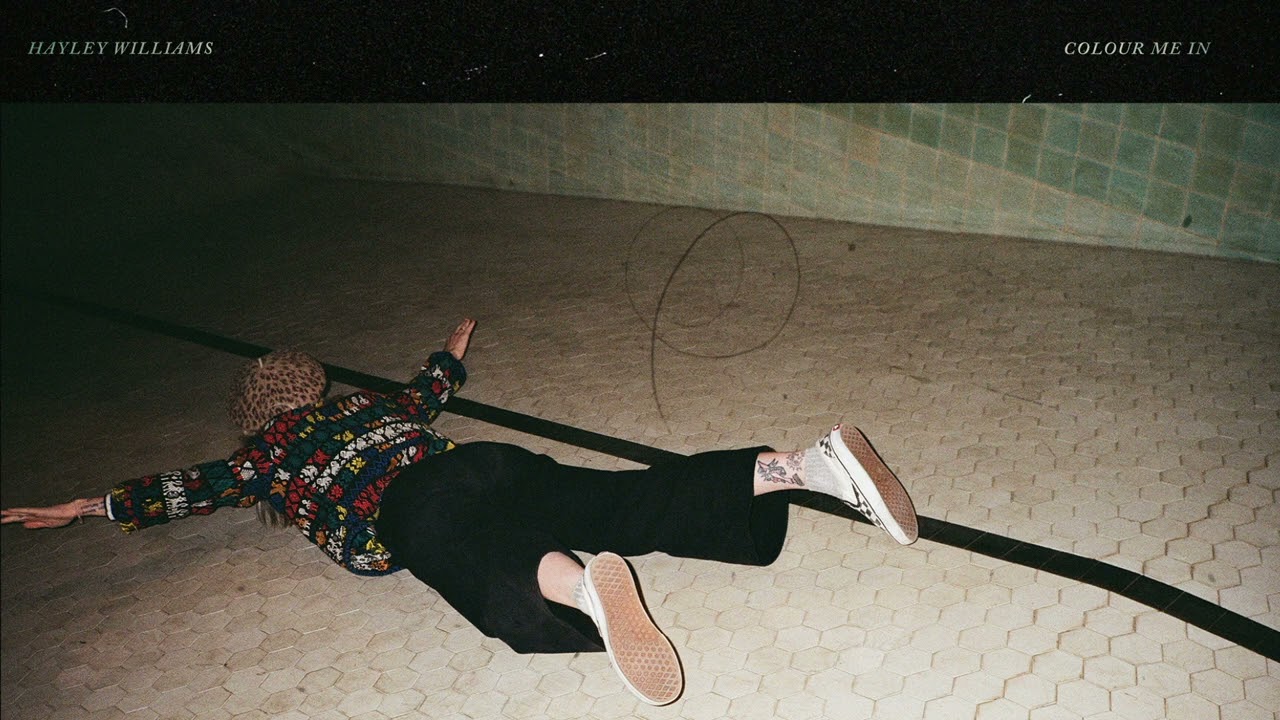 Hayley Williams Brings Cover of Broadcast’s “Colour Me In" to Streaming Services: Stream