“I’m incredibly stoked to be partnering with Hopeless Records on my own imprint, Snack Shack Tracks!” said Tudzin. “With everything that has brought me to where I am, I knew that the next time around I needed to seek support from folks who trusted me — who believed not only in illuminati hotties, but also in myself, and my curative vision as a creator at large.”

The sarcastic “MMMOOOAAAAAYAYA” is a kiss-off to detractors who have dismissed illuminati hotties’ music, featuring lyrics like, “I guess I’m too funny/ If you’re not laughing, baby/ Then you’re not making money.”

“Somebody told me my music is too ‘CUTE’ to take seriously,” explained Tudzin. “So I wrote them a love letter. I hope they’re laughing their patoots off.”

“MMMOOOAAAAAYAYA” arrives with an accompanying music video inspired by D’Angelo’s iconic “Untitled (How Does It Feel)”. The clip subverts the male gaze with goop that oozes down Tudzin’s body halfway through. Watch it below.

Last year, illuminati hotties dropped their mixtape, Free I.H.: This Is Not The One You’ve Been Waiting For, the follow-up to 2018’s Kiss Yr Frenemies written during their aforementioned split from Tiny Engines. 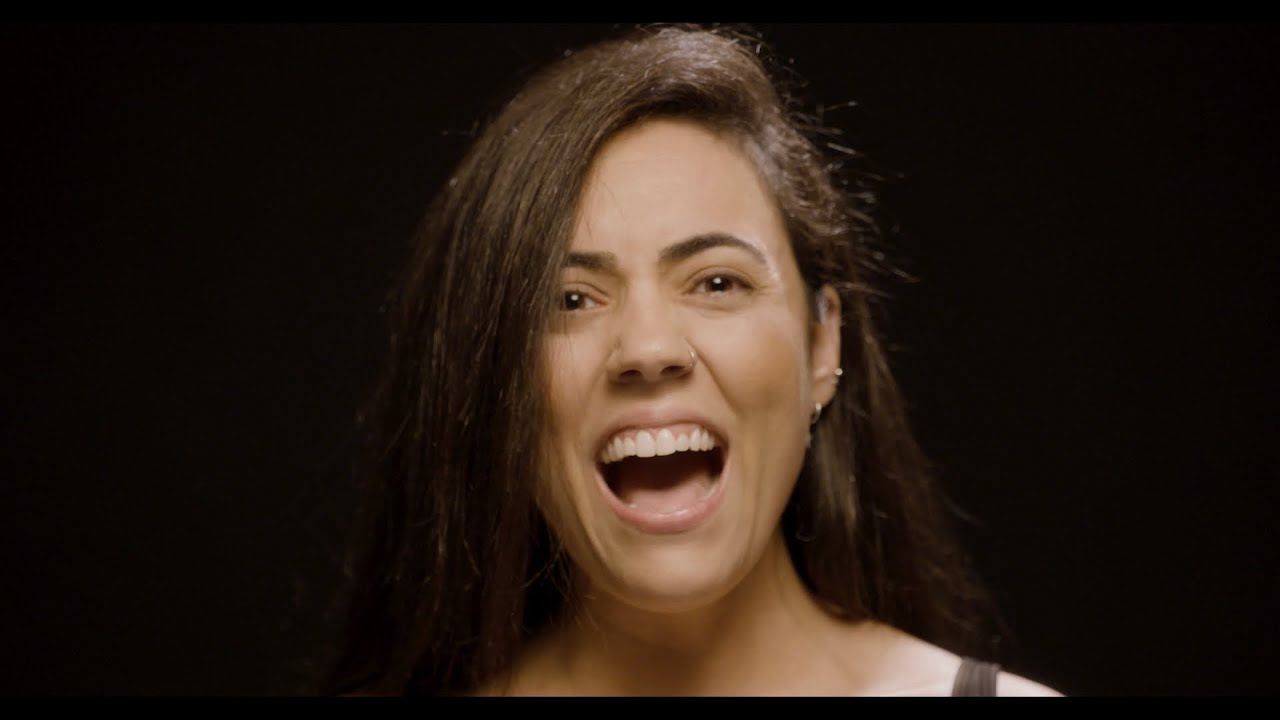