Like a handful of other musicians during the coronavirus pandemic, Sparta frontman and former At the Drive-In co-founder Jim Ward spent the past few months hashing out music ideas that quickly turned into songs — and now he has a whole new album to show for it. Ward has just announced a solo full-length titled Daggers. It’s due out June 11th via Dine Alone Records, but you can stream lead single “Paper Fish” right now below.

This is Ward’s first solo album under his name since releasing Quiet in the Valley, On the Shores the End Begins back in 2011. Unlike his alt-country project Sleepercar or the full-fledged post-hardcore of At the Drive-In, it sounds like this new record will fall under the general umbrella of pop-leaning alt-rock. Perhaps that’s in part due to the two musicians who helped Ward flesh this material out: Incubus bassist Ben Kenney and Thursday drummer Tucker Rule, both of whom recorded their parts separately.

In a statement, Ward said he chose “Paper Fish” as the lead single because completing the track felt like stumbling upon the final piece of a puzzle. “It is rare for me to sit down, write, and then sing something almost completely in one take — but that is what happened on this song,” explained Ward. “It was as if the process of making this record allowed me to finally break through and say exactly what I was trying to say. Life is a journey and for me that journey is 100% about being a better person. I think about and work towards this everyday. When I die, I want to die the best man I’ve ever been.”

Pre-orders for Daggers are currently ongoing, including limited-edition splatter-colored vinyl. Check out the cover artwork and full tracklist after the jump.

Sparta on the Importance of Therapy and Positivity

Over the past decade, Ward has stayed relatively busy in the music world. He officially parted ways with At the Drive-In in 2016, released his first new album with Sparta in over a decade, and revisited his emo-indebted past in an interview with Consequence of Sound. He also started a new job as a restaurant owner in El Paso, Texas and it sounds like he’s absolutely loving it. 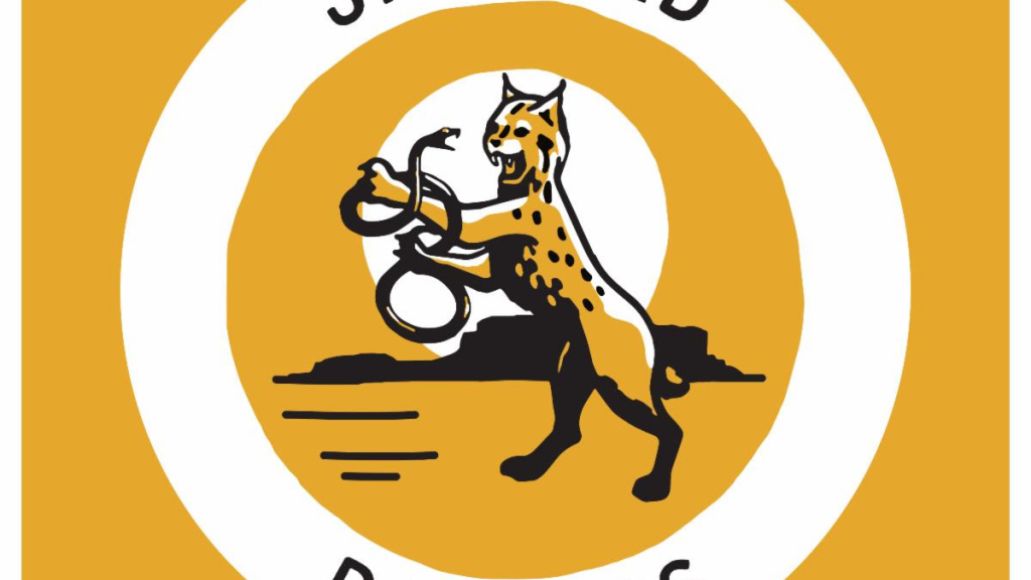