Jónsi has surprise released his new score for the Amazon Original movie Tom Clancy’s Without Remorse. Stream it below via Apple Music and Spotify.

Tom Clancy’s Without Remorse is an adaptation of the titular writer‘s best-selling novel. The film version follows a lost Navy SEAL (Michael B. Jordan) who cracks under pressure and decides to take on both drug lords and the Vietnamese after the death of his pregnant wife. It’s dramatic, thrilling, and full of plenty gripping fight scenes — as the film’s trailer showed — but ultimately it isn’t a fulfilling watch.

However, for his original score, Jónsi translates all of that drama and tension into a sleek blend of ambient soundscapes, stirring orchestral strings, and industrial electronica that’s entertaining on its own. He may be known for his heartfelt singing in Sigur Rós, but Jónsi gets the opportunity here to flex just how cinematic and melodramatic he can make songs sound through the lens of an action thriller adaptation — and he pushes himself to new heights in the process.

Tom Clancy’s Without Remorse Misfires at Every Trite Turn: Review

Pre-orders for the OST are currently ongoing, including a special splatter-colored vinyl pressing. Check out the cover artwork and the complete tracklist for it below. 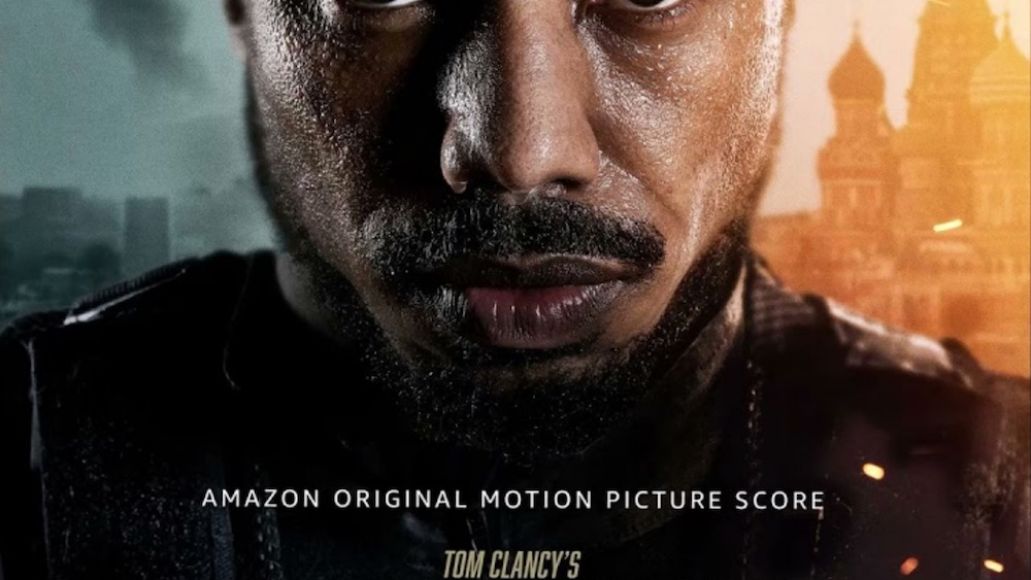