Kenny Mason has released his sophomore project, Angelic Hoodrat: Supercut. Stream it via Apple Music and Spotify below.

The 12-track project features appearances from Freddie Gibbs (“Much Money”) and Denzel Curry (“A+”). It is primarily produced by Julian Cruz, with Mason contributing production to a handful of tracks. A pair of rising artists, Dallas’ Angel White featuring on “Titan” and bi-lingual New Jersey singer-songwriter Ambar Lucid, join the Atlanta rapper on “Titan” and “Breathe”, respectively.

In a 2020 Complex interview, Mason spoke about mixing disparate influences into his sound. “I listen to different types of music, and I like a bunch of different types of artists,” he explained. “I don’t ever want to take one form or one shape. I want to be formless or shapeless.” 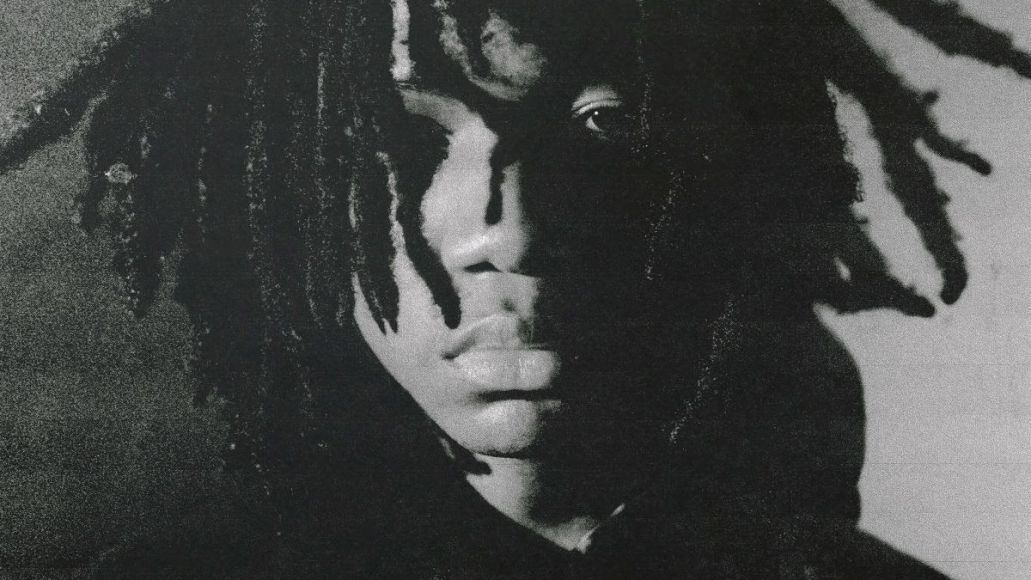