Kero Kero Bonito have released their new EP Civilisation II. It’s a sequel to the British alt-pop group’s record Civilisation I from 2019. Stream it below via Apple Music and Spotify.

Civilisation II includes the band’s previously released single “The Princess and the Clock”, which comes with an animated music video following a young explorer who’s kidnapped while sailing the world. Rounding out the EP are two other tracks: “21/04/20”, seemingly named after the EP’s release date, and “Well Rested”.

According to a press release, the EP’s three tracks were “completely devised using vintage hardware, written by Sarah Bonito in both Japanese and English, and inspired by the likes of early ambassadors of art-pop such as Kate Bush, David Byrne, Bjork, and Ryuichi Sakamoto, modern peers Grimes and Caroline Polachek, and trumpeter Jon Hassell.”

Physical pre-orders for Civilisation II have not been announced, but listeners can grab a digital download of the EP through Kero Kero Bonito’s official Bandcamp or Polyvinyl.

Last year, Kero Kero Bonito collaborated with other boundary-pushing artists inside and outside of the music industry. They hopped on a livestream hosted by hyperpop innovator A.G. Cook, penned a 100 gecs remix alongside Charli XCX and Rico Nasty, and even wrote the theme song for an adorable PlayStation game called Bugsnax. 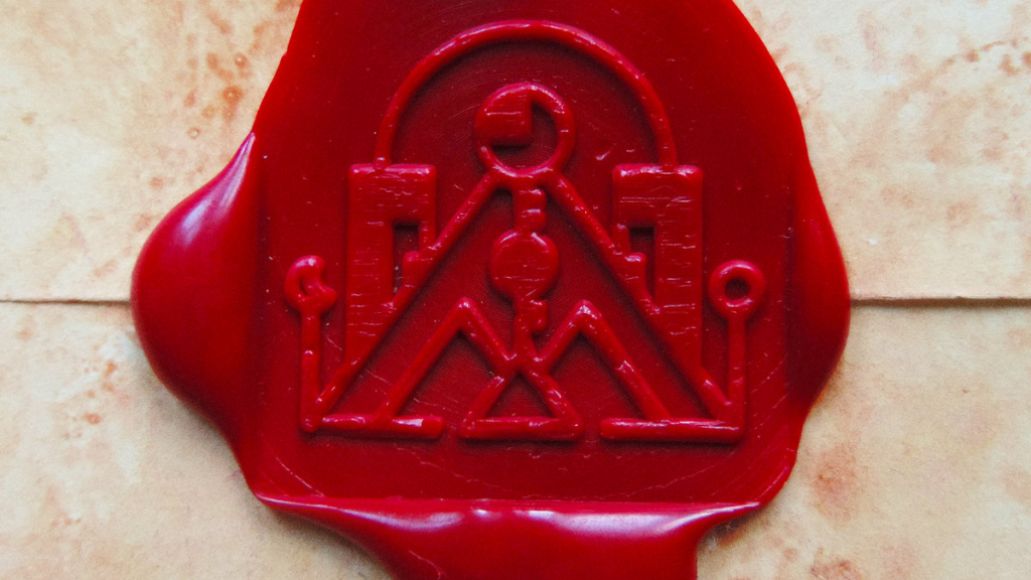