Lydia Ainsworth is back with another new single from her upcoming album Sparkles & Debris, and this one, “Cake”, is inspired by Townes Van Zandt.

“I was exclusively listening to Townes Van Zandt while on tour for my last album,” Ainsworth said in a statement. “I began to imagine what it would feel like to be in the shoes of the various women he’s often singing about. In particular his song ‘Loretta’ which is one of my favorite songs of all time. I kept thinking about Loretta, feeling a kinship with her as well. I was inspired by his piercing lyric, ‘She don’t cry when I can’t stay, ‘least not till she’s all alone.’ ‘Cake’ is a song I wrote from Loretta’s perspective.”

To judge by the lyrics, this Loretta is at the end of her rope. The song opens on an ascending synth riff that’s as delicate as a music box melody, which mirrors the protagonist’s fragile composure. “I don’t care where you’ve been,” she sings. “You know I pay no mind to your sins/ But if you’re not home by ten,” she warns, “You can hit the road again.” As her voice grows in strength, the music swells, and Ainsworth is joined by an electronic vocal chorus. “You say ‘I’ll be back in touch with you around the bend’/ Boy, best believe you won’t be touching me ever again.”

The music video was directed by Takeshi Suga and shot in Tokyo before the COVID-19 pandemic. It shows crowded streets and the neon glow of billboards that sparkle like reflections off jewels, as Suga plays with lightness and darkness, overwhelming togetherness and isolation. Check out “Cake” below.

Sparkles & Debris arrives May 21st on  her own Zombie Cat Records and pre-orders are ongoing. Previously, she shared the title track and “Parade”. 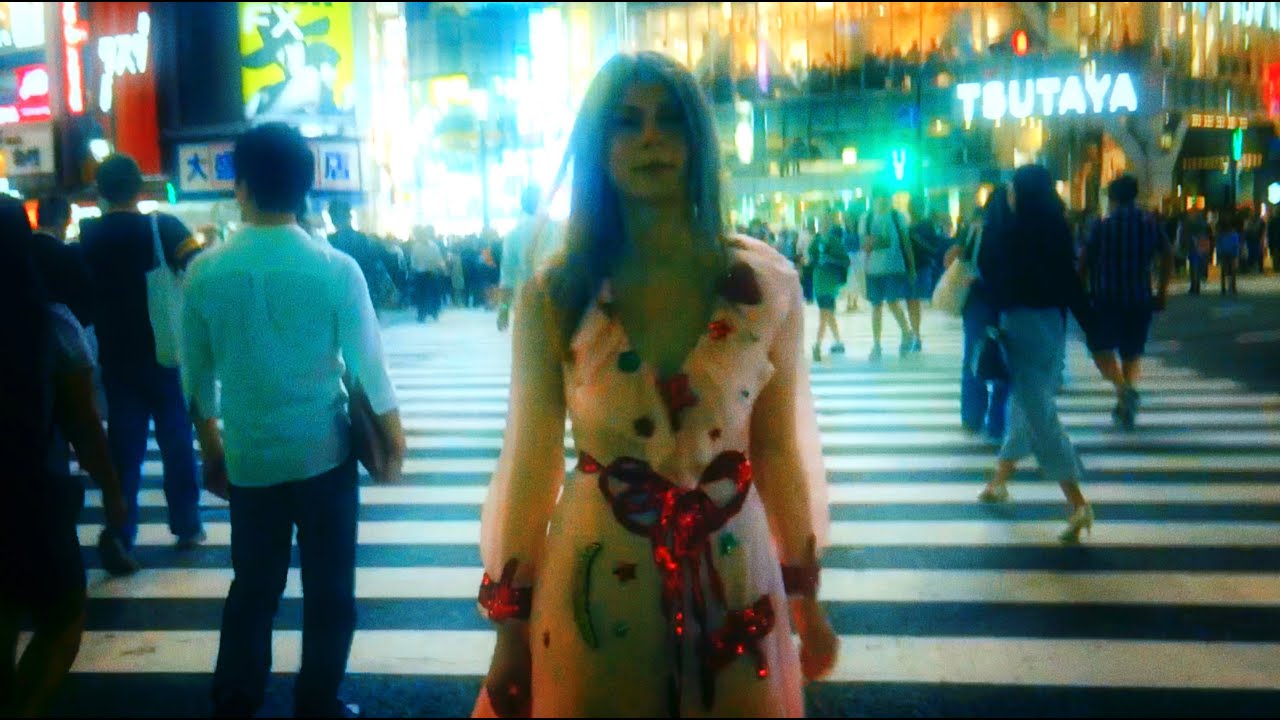