“GOOFIEZ” follows Mother Nature’s previous singles “MOMENTZ” and “Cloudz”. Members Klevah and TRUTH trade bars with Valee, brushing off negative energy with lyrics like, “Focused on expansion, ain’t no time for tantrums/ When you play this back, it probably be your favorite anthem.”

SZNZ is due out April 20th through Closed Sessions. The project is fully produced by Mother Nature’s labelmate and producer Boathouse, with appearances from Sir Michael Rocks of The Cool Kids, Brittney Carter, Freddie Old Soul, and more.

Check out “GOOFIEZ” below, followed by the newly released SZNZ artwork. 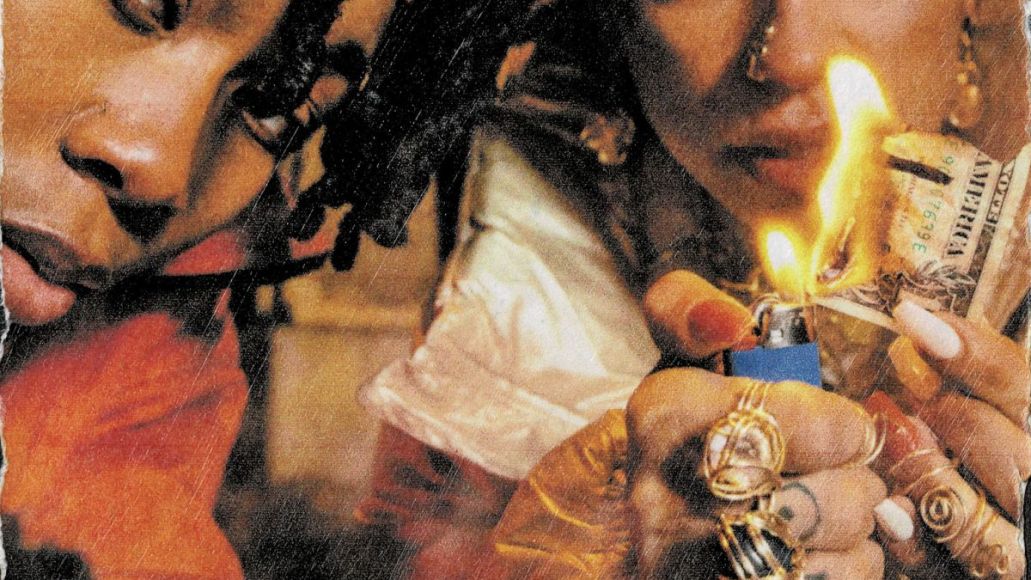