Myles Kennedy has released the latest single from his upcoming solo album, The Ides of March, due May 14 via Napalm Records. The new track, “Get Along”, is paired with an animated video that shows animals standing up to industrialization and man-made pollution.

The clip depicts a world in which humans and corporations forge ahead with development that hinders nature, and in this world, nature fights back. The animal kingdom bands together to fight against increased pollution and corporate expansion through deforestation, all while Kennedy croons the question, “Why can’t we all just get along?”

Kennedy — the lead singer of both Alter Bridge and Slash Featuring Myles Kennedy and The Conspirators — came up with the idea of the “Get Along” video, and director/animator Ollie Jones brought it to life with additional help from animators Jake Lava and Sam Clark.

“Get Along” is the latest song released off Kennedy’s forthcoming solo effort, following “In Stride”. The upcoming album features heaps of electric guitar, making it very different from Kennedy’s acoustic solo debut, Year of the Tiger.

Speaking with Heavy Consequence about the new album last year, Kennedy said, “There is more electric guitar. There are a lot more solos. It’s more of a guitar record, because I started as a guitar player and really wanted to explore that more with this new album.”

Pre-orders for The Ides of March are available via Napalm Records or Amazon. Check out the video for “Get Along” below. 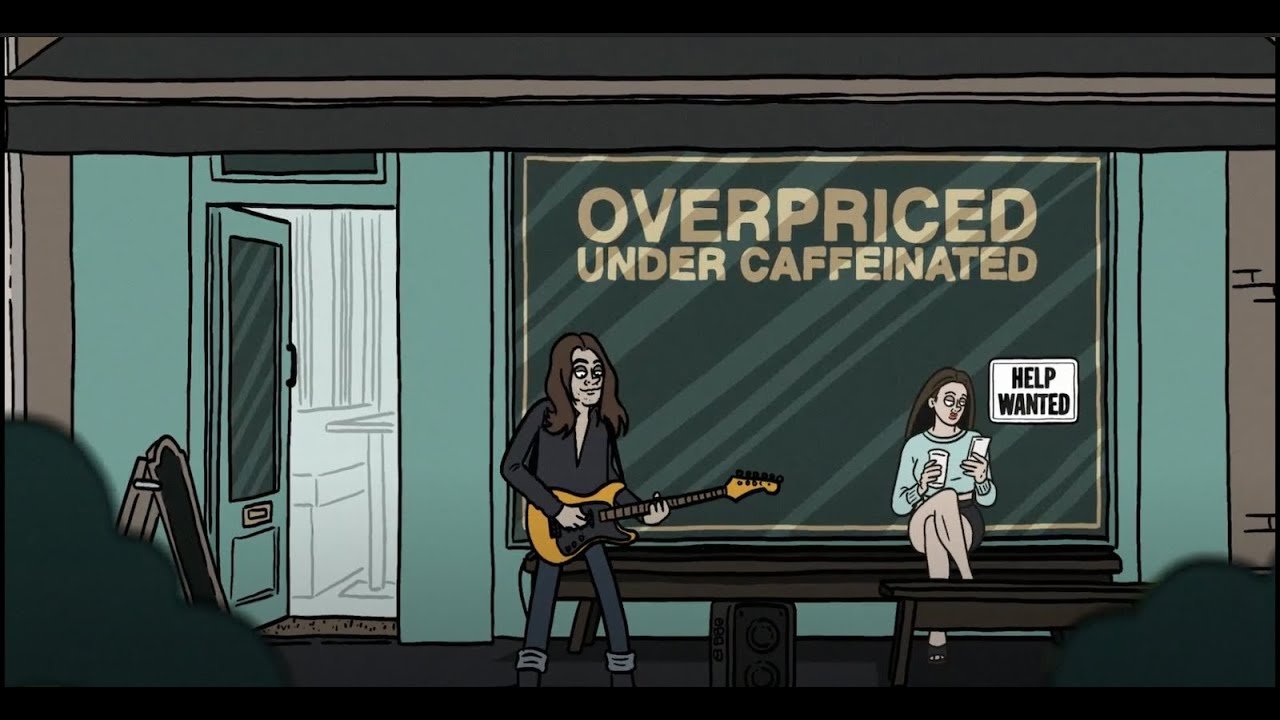 Myles Kennedy's New "Get Along" Video Features Animals Fighting Back Against Industrialization: Watch