In 1971, Paul McCartney released an album with his then-wife Linda McCartney titled RAM. To celebrate its 50th anniversary, the LP will be reissued on May 14th as a limited-edition, half-speed mastered vinyl pressing via UMe.

RAM is the only album to be credited to both Paul and Linda McCartney. It was mostly recorded after Paul’s 1970 solo debut, McCartney, at the couple’s farm in Scotland with collaborators including future Wings co-founder Denny Seiwell. Initially polarizing amongst critics upon release, the record has since received acclaim by fans and former detractors.

This isn’t the first RAM reissue. In 2012, McCartney released a deluxe box set featuring multiple CDs and a bonus film DVD, as well as handwritten lyrics and notes.

McCartney’s most recent solo album, McCartney III, was just released in December, but he’s already gearing up for a reimagined version of the project. Arriving on April 16th, McCartney III Imagined features artists like St. Vincent, Phoebe Bridgers, and Blood Orange putting their own spin on McCartney’s original songs.

Pre-orders for the RAM 50th anniversary reissue are ongoing. 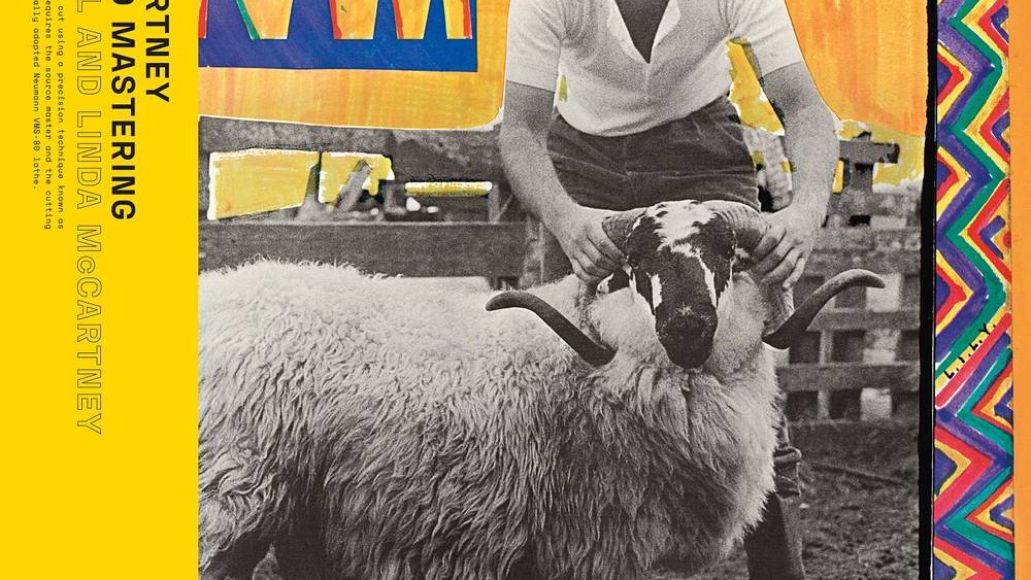