Paul McCartney has just released McCartney III Imagined, his new album of covers and remixes by St. Vincent, Damon Albarn, Josh Homme, and many other marquee artists. Stream it below via Apple Music or Spotify.

If the title didn’t make it obvious, this new LP was composed entirely by other musicians as they reimagine McCartney III, the solo album he dropped last December. Because that record was written, performed, recorded, and produced entirely by McCartney himself, it’s extra fitting for the former Beatle to put that same material in the hands of others to see how it sounds from different perspectives.

As we heard in early singles by Beck, Dominic Fike, and EOB — the moniker of Radiohead multi-instrumentalist Ed O’Brien — there’s a lot of new directions to take these songs in. Now, listeners can check out what the rest of the album sounds like compared to the original release, too.

Other tracks on McCartney III were reworked by the likes of Phoebe Bridgers, Anderson .Paak, Khruangbin, 3D of Massive Attack, and Blood Orange. Even actor-turned-DJ Idris Elba got to put his own spin on one of the songs.

McCartney III Reimagined is available digitally today through Capitol Records, but the physical release won’t be out until later this summer. Pre-orders are still ongoing over at McCartney’s website, including limited-edition pink and splatter-colored vinyl. Should you need enticing, it’s worth noting that Idris Elba’s remix of “Long Tailed Winter Bird” will only be available on the physical album, which means you can’t hear the Concrete Cowboy actor bring his musical vision to life unless you grab a cold-hard copy. 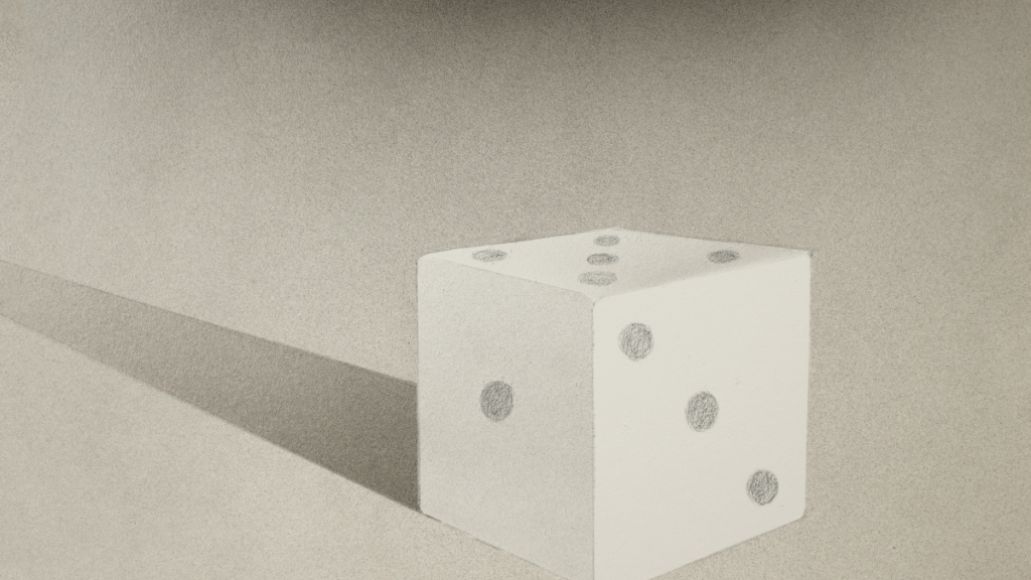