Right up until his death last summer, late Fleetwood Mac co-founder Peter Green was still working on new projects. One of those was a book on his life and career called The Albatross Man, which is set for release later this year. Green also gave his stamp of approval to a pair of tracks to be released in conjunction with the tome, including a newly revealed rendition of “Need Your Love So Bad” featuring Pink Floyd’s David Gilmour.

“Need Your Love So Bad” was first heard on Fleetwood Mac’s 1969 album, The Pious Bird of Good Omen. Unlike that studio take, however, this newly unearthed version features vocals Green recorded in the mid-1960s in his mother’s attic. Gilmour, a close friend of Green who performed his signature “Albatross” at last year’s Peter Green tribute concert — provided new guitars for the collaboration.

The lo-fi nature of the vocal recording was kept very much intact by producer Laurie Latham. Around Green’s distant voice, Gilmore lays out some twangy blues notes that bring a bit of country sorrow to the tune, especially on the two-part solo around the halfway mark.

Take a listen to Green and Gilmour’s take on “Need Your Love So Bad” via the visualizer below, which includes a look at The Albatross Man packaging as well as Green’s personal artwork.

In The Albatross Man, author Mark Smith reveals Green’s life and art through 450 pages of illustrations and images. Green worked closely with publisher Rufus Publications on the book for years prior to his passion, providing rare photos, lyrics, drawings, and notes from back in the early days of Fleetwood Mac. Producers Mike Vernon and Neil Slaven, tour manager and sound engineer Dinky Dawson, Whitesnake’s Bernie Marsden, and Metallica’s Kirk Hammett also contributed.

Hammett features on another track set for posthumous release around the book cycle. Alongside drummer Mick Fleetwood and bassist/Metallica producer Bob Rock, Hammett used Green’s own legendary “Greeny” guitar to record his parts in London a month before the Peter Green Tribute. That song is set to be revealed in the near future, so stay tuned.

Meanwhile, pre-orders for The Albatross Man are now live. 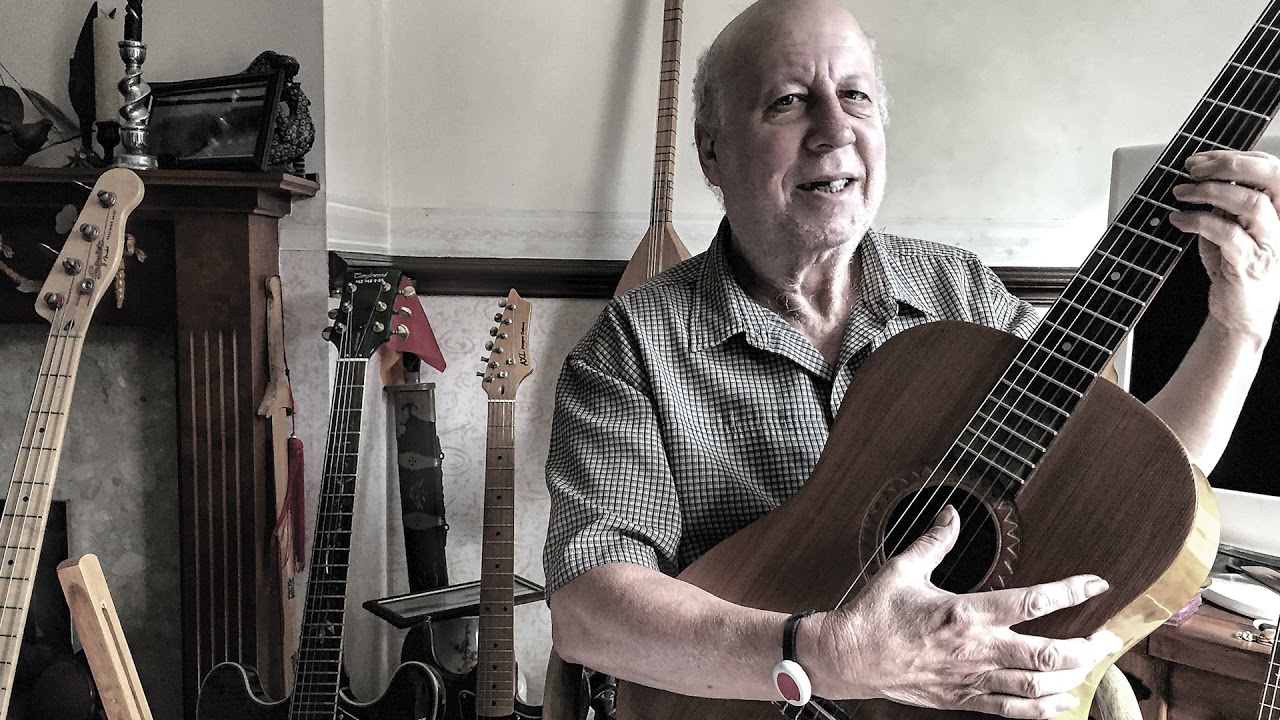