Pom Pom Squad, the Brooklyn quartet led by Mia Berrin, have announced their debut album Death of a Cheerleader. To herald the June 25th release, the band has shared the new single “Head Cheerleader”, which features backup vocals from Tegan Quin of Tegan and Sara.

Berrin formed Pom Pom Squad in 2015 with Shelby Keller (drums), Mari Alé Figeman (bass), and Alex Mercuri (guitar). After dropping the buzzy EPs Hate It Here (2018) and Ow (2019), the Squad took their grunge-inflected indie rock to City Slang Records. Death of a Cheerleader spans 14 tracks and was co-produced by Berrin alongside Sarah Tudzin of Illuminati Hotties.

The new song “Head Cheerleader” is a distillation of the PPS aesthetic, with crunchy guitars, beguiling toplines, and lyrics that bend towards universal emotions even as they traffic in high school themes. “You said open up your mouth and tell me what you mean,” Berrin begins. “I said ‘I’m gonna marry the scariest girl on the cheerleading team’.

In a statement, Berrin said that this new single “was an effort to lean into the overarching trope that makes Pom Pom Squad what it is — almost like parodying myself.” She explained,

“Heart shaped lockets and scary cheerleaders and young adult chaos and self discovery and deep ungraceful discomfort. I was also in a really complicated relationship at the time that really pushed me to come face to face with my sexual identity in a way I never had before. I had this realization that the life I was living was designed around receiving attention and validation from men — something I never truly wanted. The result of that realization was like stepping out of an old skin. It changed the way I behaved in every aspect of my life. I was finally making decisions toward my own self actualization instead of for other people’s perception. It was terrifying and exciting and necessary. This song feels like a celebration of the discomfort that comes with stepping into your new skin — your own power.”

“Head Cheerleader” comes with a music video directed by Berrin and Julia Sub. It combines cheerleader iconography with darker imagery, including Berrin inside a grave.  “The image of laying awake in a grave underneath plastic grass, a painted sky, and flowers growing from these creepy, textured structures seemed to represent what I wanted out of a full length,” Berrin said. “Something fierce and funny, dreamy, dark, queer… I think the video marks a turning point in my project in the same way it marked a turning point in my life. The song is about accepting yourself radically — I think the video explores that through a really fun, campy lens.” 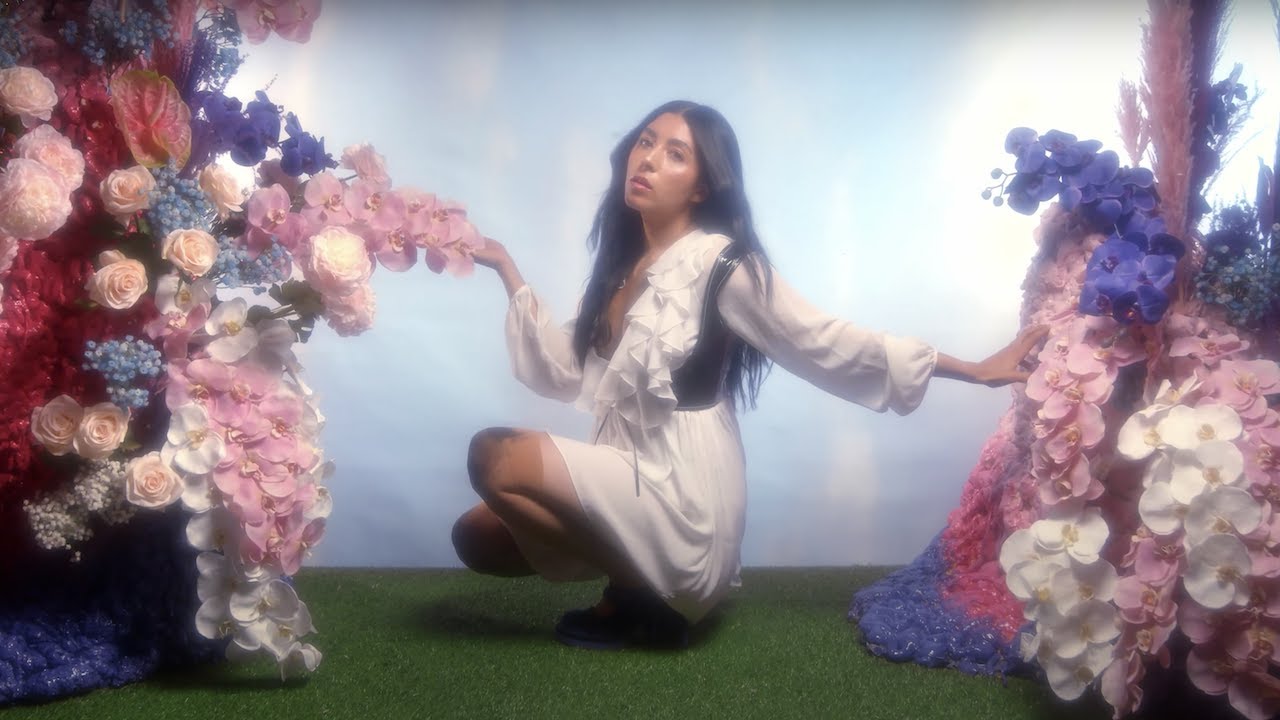 Death of a Cheerleader Artwork: 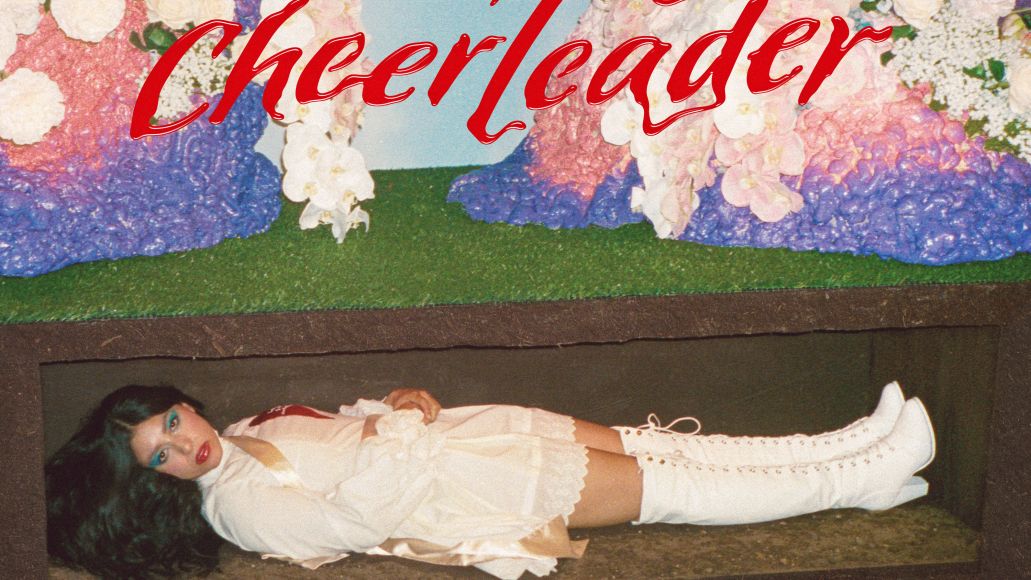