Anita Lane, the Australian songwriter who collaborated with Nick Cave in The Birthday Party and The Bad Seeds, has died. The news was first reported by Louder Than War, and has since been confirmed by Cave’s wife Susie Cave and Bad Seeds guitarist Warren Ellis. Via The Guardian, she was in her early 60s but her exact age could not be confirmed. No cause of death has been made public.

Lane met Cave in Melbourne in 1977, according to The Birthday Party’s official website, which notes that she “would become his (un)steady girlfriend for the next 10 years.” During that time she co-wrote The Birthday Party tracks “A Dead Song” from Prayers on Fire, “Dead Joe” and “Kiss Me Black” off Junkyard, as well as The Bad Seeds cuts “From Her to Eternity” on From Her to Eternity and “Stranger Than Kindness” from Your Funeral… My Trial.

After her relationship with Cave ended, Lane went on to a solo career, sharing the Dirty Sings EP in 1988 before releasing two albums, 1993’s Dirty Pearl and 2001’s Sex O’Clock. She also collaborated with Die Haut, Einstürzende Neubauten, Kid Congo Powers, and more, and even re-teamed with The Bad Seeds from time to time, such as when she lent vocals to their cover of Bob Dylan’s “Death Is Not The End” for Murder Ballads (1996).

As news of her death circulated, tributes began pouring in. Susie Cave shared a picture of Lane on Instagram, along with the caption, “Darling Anita, We love you so much.” She also included the lyrics to her husband’s 1986 song “Sad Waters”. Meanwhile, Warren Ellis retweeted a tribute to Lane from a Melbourne radio host that said, “From her to eternity — RIP Anita Lane.” The indie pop artist Holiday Sidewinder said, “Hearing her album “Sex o Clock” as a child made a huge impression on me and my music -obviously. RIP icon.” Check out some of her music below. 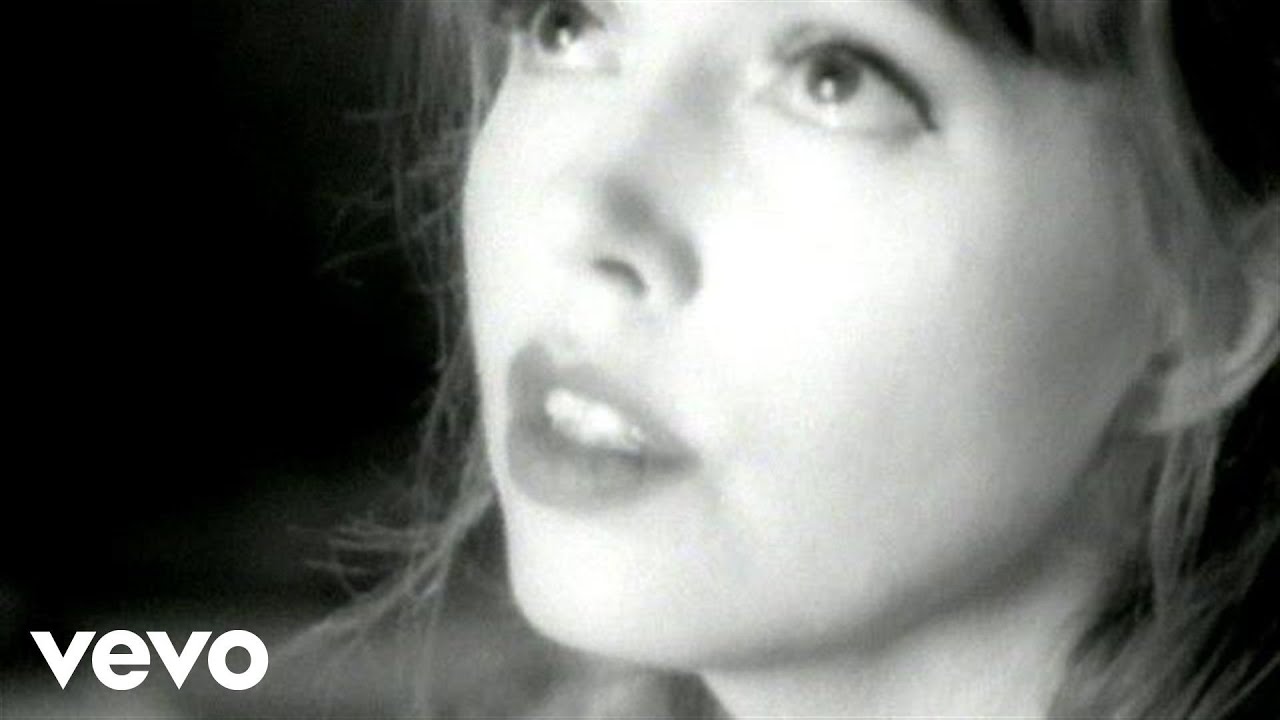 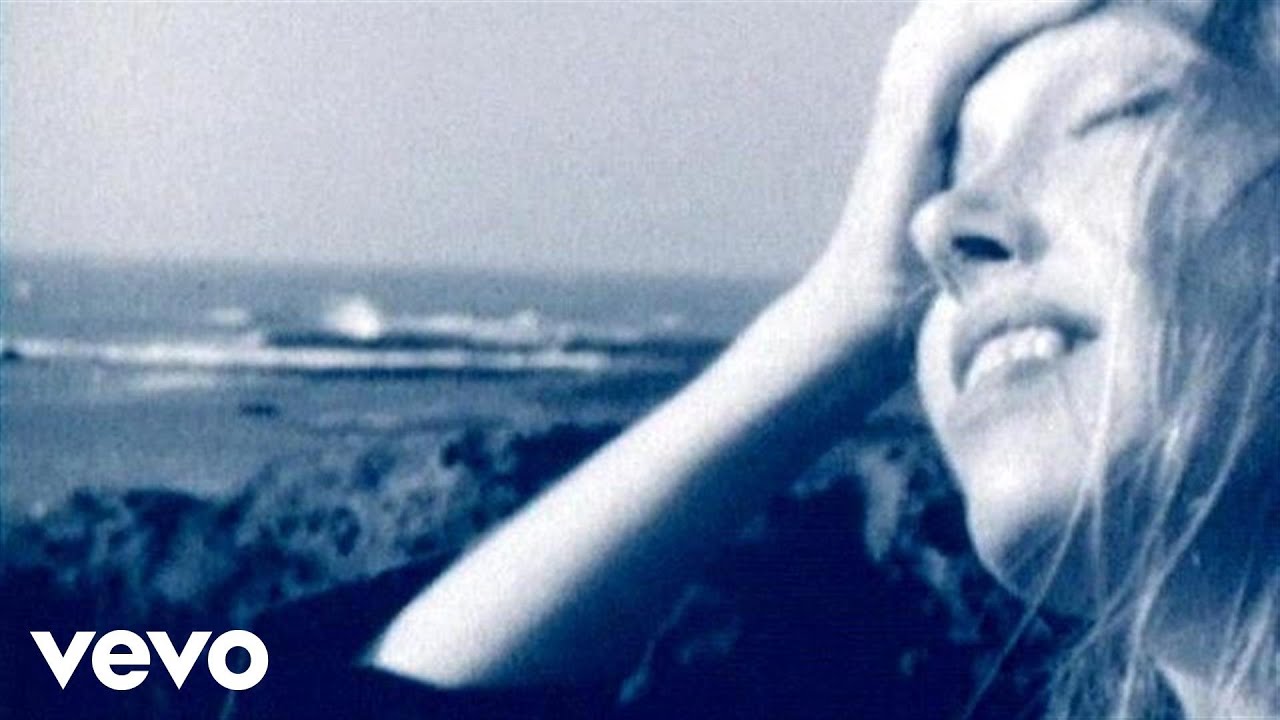 Hearing her album “Sex o Clock” as a child made a huge impression on me and my music -obviously. RIP icon ✨💖 https://t.co/gUC9GNWKpC