For the past year, the coronavirus pandemic put a halt on touring for musicians worldwide. That means all of the crew members who help those bands bring their live shows to life were also out of work. To help those beloved (and essential!) team members cope after a year of no live music, over a dozen high-profile artists — including Radiohead art director Stanley Donwood, Foo Fighters, LCD Soundsystem, Phoebe Bridgers, among others — are auctioning off one-of-a-kind Brompton folding bicycles that they designed themselves.

The all-star lineup taking part in the initiative is pretty impressive. Enrique Iglesias, Dinosaur Jr., and Rise Against also all chipped in their creative talents for the fundraiser, and so have Khruangbin, Underworld, Neko Case, Oh Wonder, Nathan East, and Sub Pop.

Each artist has put their own spin on the iconic Brompton folding bike and will sell it through Greenhouse Auctions. All proceeds raised from the auctions will be donated to Crew Nation, a global relief fund launched by Live Nation to support music crews affected by the near-total pause on concerts during COVID-19.

Most of the bikes were mocked up by the musicians themselves. However, the Radiohead bike was actually drawn by none other than Stanley Donwood, the artist who has created Radiohead’s album covers for decades. He’s got a well-honed eye for iconic artwork, and that’s evident in his design for the bike, which seamlessly includes the bear logo, In Rainbows text, and a handful of other images from the band’s career.

“I’m ridiculously happy to have been asked to design a Brompton bike that’ll be auctioned to raise money and awareness for Crew Nation,” said Donwood in a statement. It seems Radiohead’s Ed O’Brien feels similarly giddy about Donwood’s work for the auction because he chimed in: “Thank you to Brompton for asking us to be a part of their campaign to raise funds for Crew Nation. We love our crew and we love our Brompton bikes.”

Live bidding will begin on May 28th and will conclude on June 12th through the Greenhouse Auctions’ website. To tease the event, Brompton is slowly rolling out the bike designs online each week leading up to the event. Today they’re sharing the first looks for Radiohead, Oh Wonder, Rise Against, and Dinosaur Jr.’s respective bikes. Peep those below. 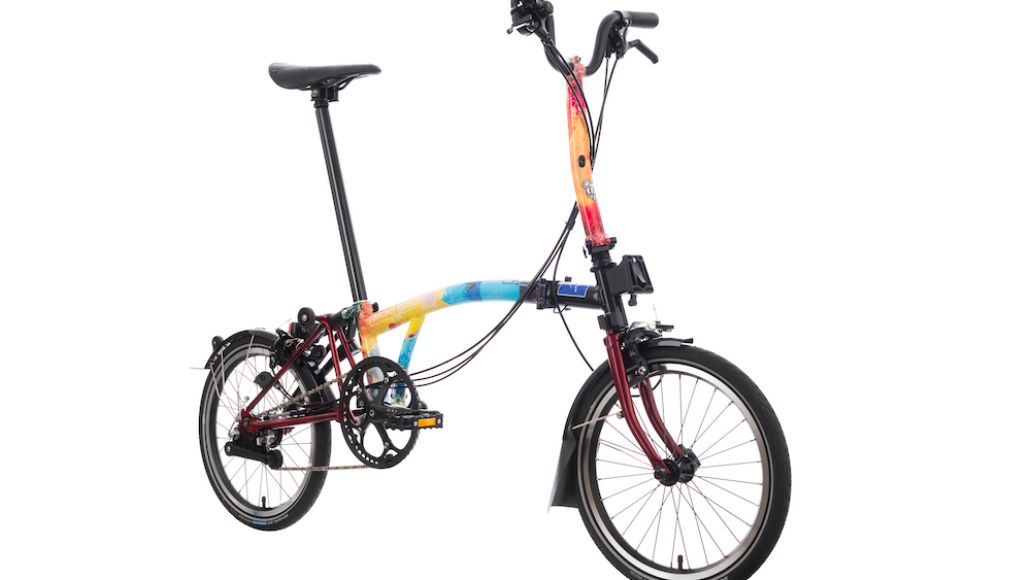 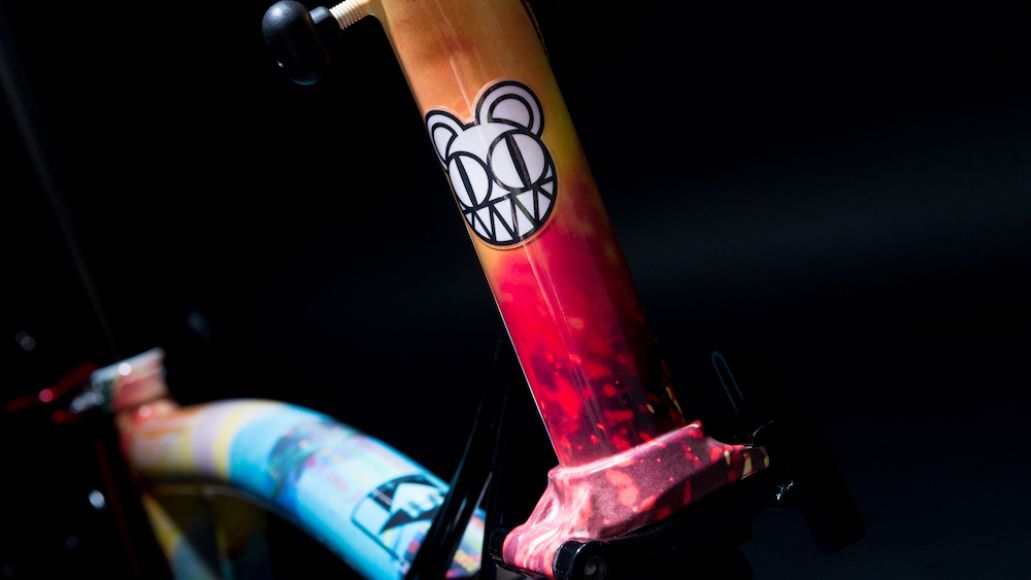 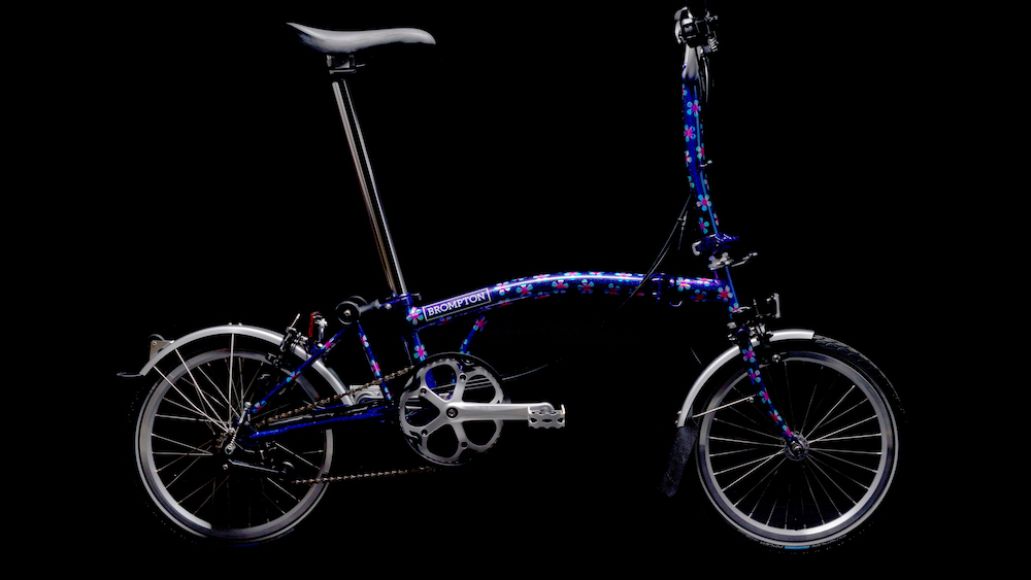 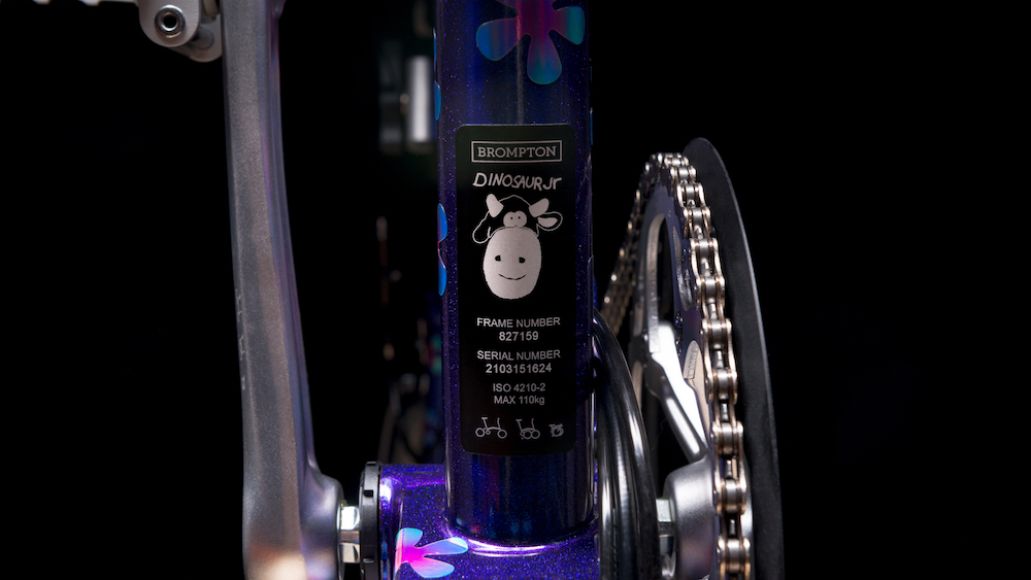 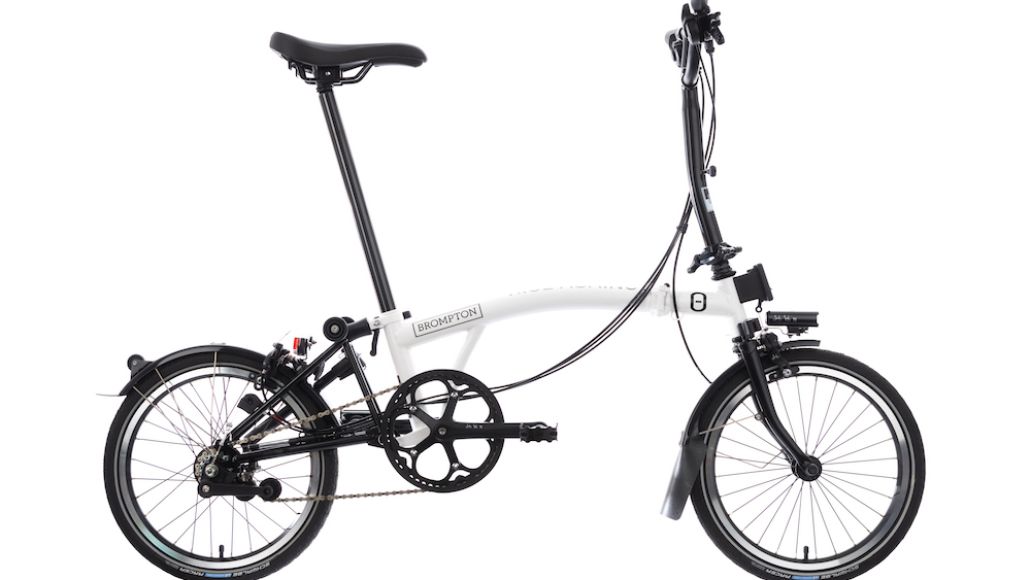 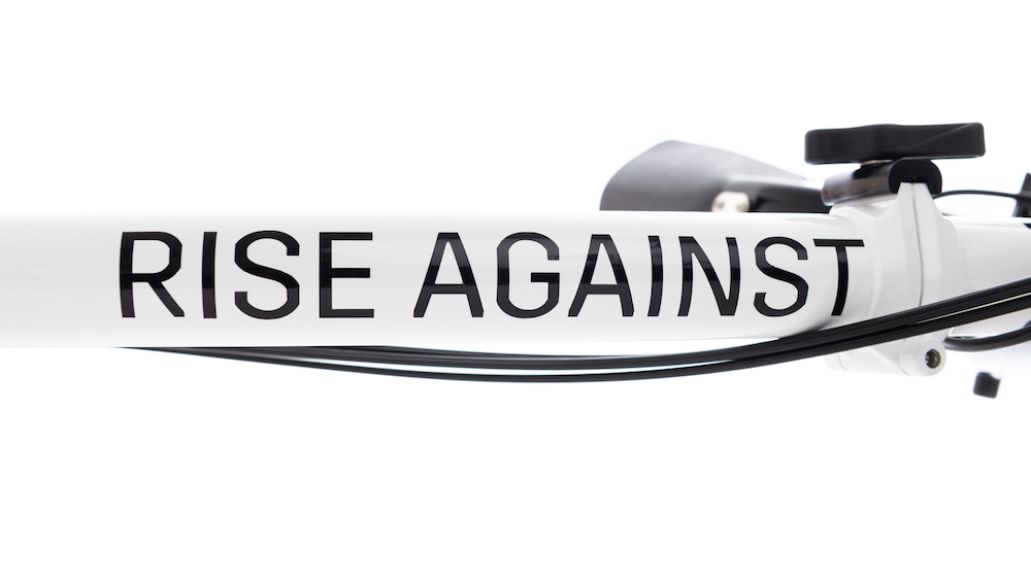 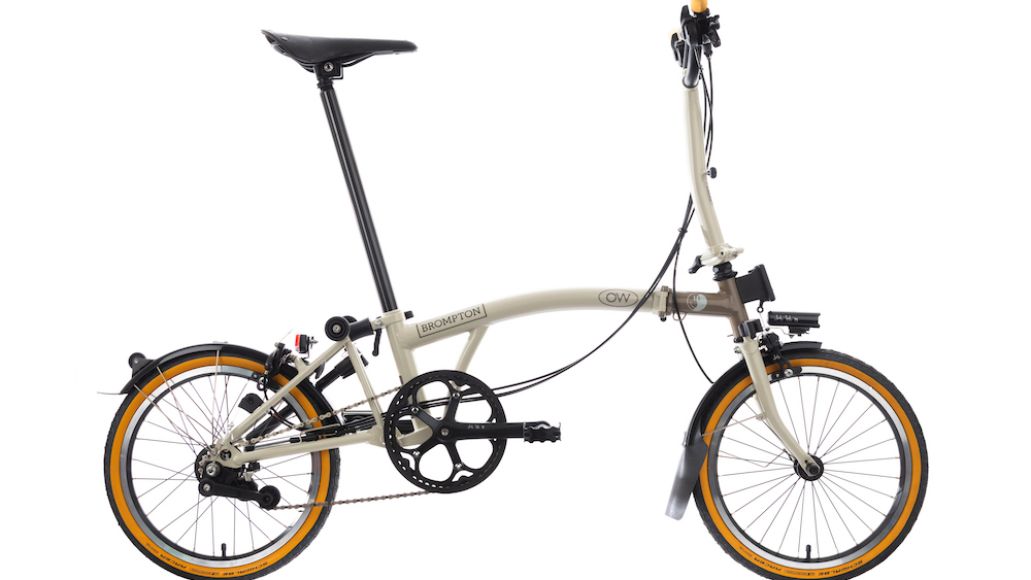 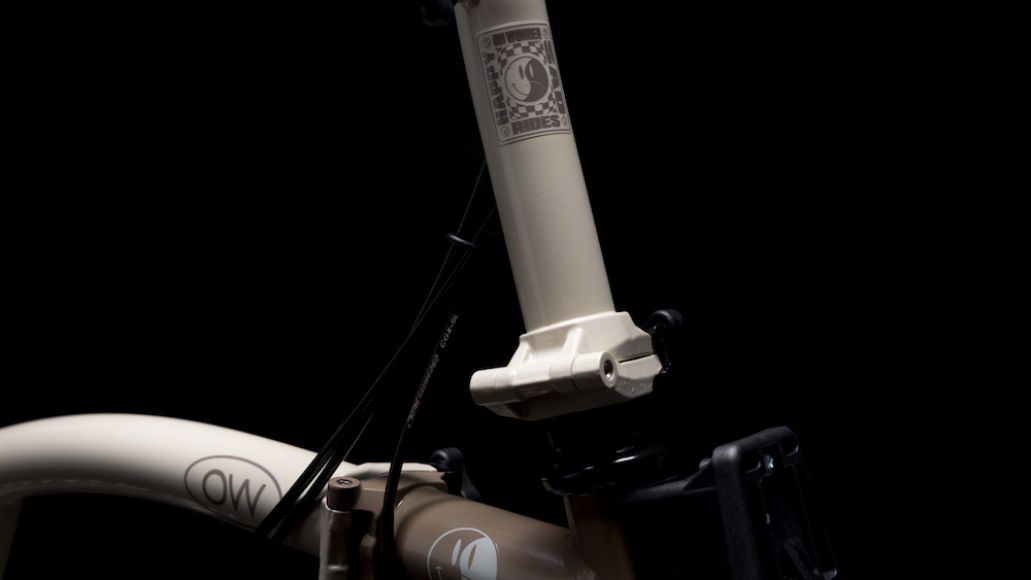