The last few months have seen Sharon Van Etten being covered by a number of artists as part of her Epic Ten anniversary reissue. Before all these reimaginings, however, Van Etten herself was on a streak of covers, from Nine Inch Nails to holiday classics to The Beach Boys. Tucked in there was a recording of Daniel Johnston’s “Some Things Last a Long Time” for the Pepe the Frog documentary Feels Good Man. Though the doc debuted in the fall, the track is only now getting its official release.

Van Etten gives Johnston’s 1990 cut a very SVE turn for her rendition. Instead of a hauntingly simple piano ballad, “Some Things Last a Long Time” becomes driven by a thudding bass line as it’s fleshed out with lush electronics. It’s a sound that fits the dark memeification at the center of Feels Good Man, something that was already reflected in lyrics like, “Time comes and goes, but all the while/ I still think of you/ Some things last a long time.”

Take a listen to Van Etten’s cover of Johnston’s “Some Things Last a Long Time” below. SVE also contributed a wholly original song to Feels Good Man, “Let Go”, which was shared back in October.

Directed by Arthur Jones, Feels Good Man traces the Pepe the Frog cartoon from its unassuming origins to its co-opting by the alt-right. In the end, it attempts to explore whether a harmless meme turned into something dark can ever be redeemed. The doc was a hit at Sundance 2020, and had its premiere on PBS’ Independent Lens last fall. Check out a trailer ahead. 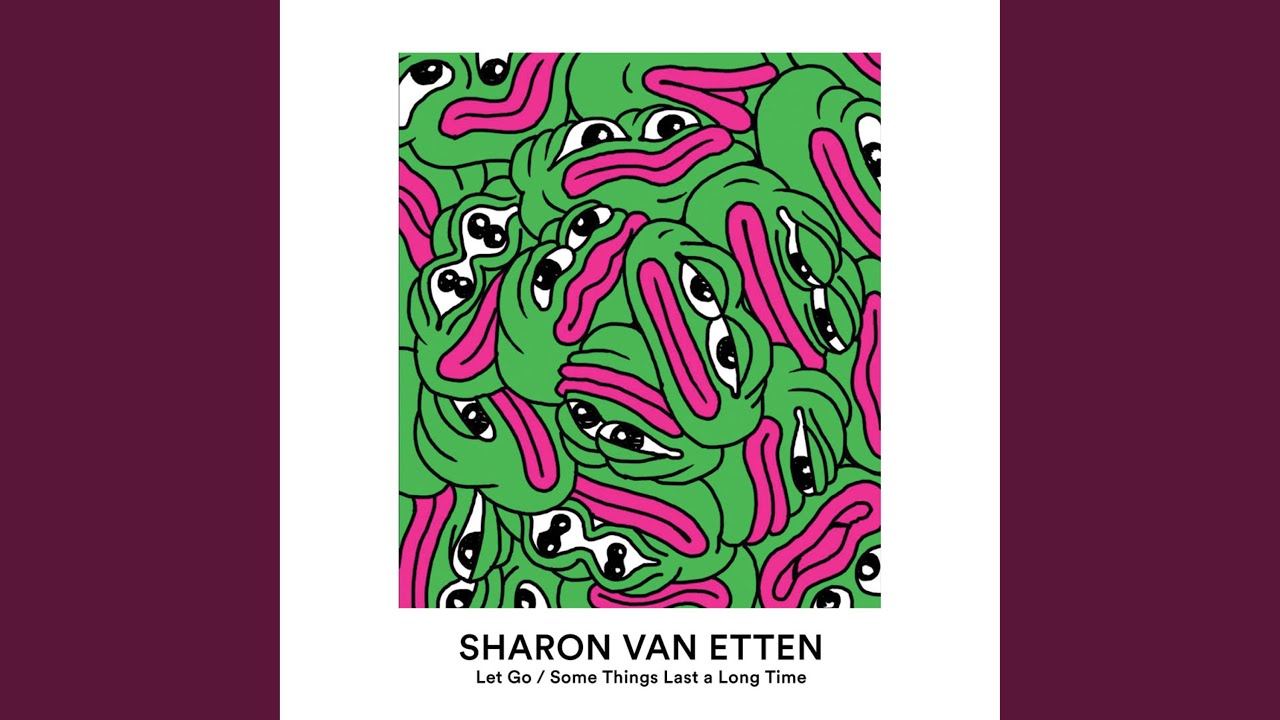 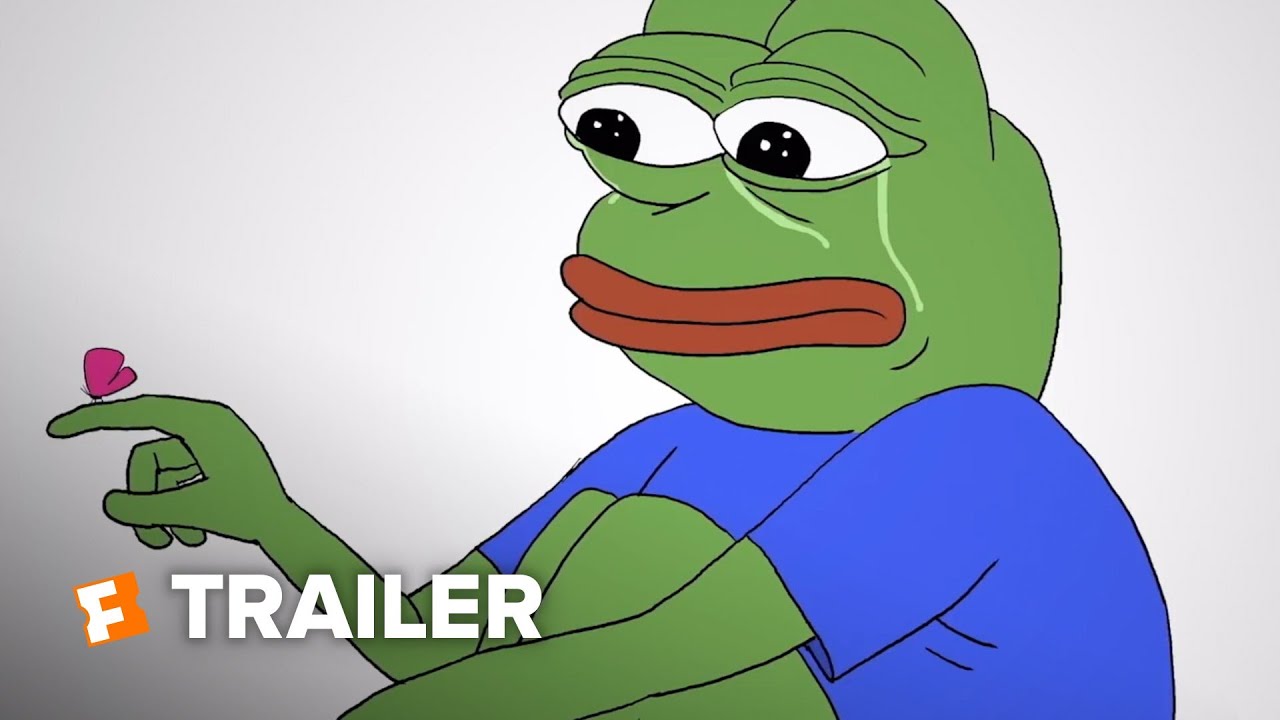