Yola has announced a new album titled Stand For Myself, due out later this summer via Easy Eye Sound. As a preview, the Grammy-nominated artist has shared a fiery new single from it called “Diamond Studded Shoes”.

Like the English singer-songwriter’s heralded 2019 album Walk Through Fire, her sophomore record was also produced by Dan Auerbach of The Black Keys. Finding herself stranded in limbo after the pandemic killed her stadium tour plans, Yola hunkered down and began writing the songs that would become Stand For Myself, which she calls “a collection of stories of allyship, Black feminine strength through vulnerability, and loving connection from the sexual to the social.”

Once she hit the studio, the songs ended up growing into rich, soulful pop songs that mark a distinct pivot from the blend of retro country and American roots rock that she basked in on her previous record. “Diamond Studded Shoes” feels like a bold first statement; a fiery working class anthem about how the rich and powerful tell us that it will “all be alright” while they line their pockets with taxpayer money and offer nothing substantive in return to the struggling masses.

Its Kwaku Otchere-directed video depicts Yola in various colorful outfits, looking distraught as her baked goods and chicken dinners repeatedly come out of the oven charred to a crisp — a metaphor for the constant let-downs that occur while living under a malevolent ruling class. Check it out below.

“This song explores the false divides created to distract us from those few who are in charge of the majority of the world’s wealth and use the ‘divide and conquer’ tactic to keep it,” Yola said in a statement. “This song calls on us to unite and turn our focus to those with a stranglehold on humanity.”

As for the video, Yola said that it’s “part inspired by the Truman show and is about being trapped in a false construct. It is supposedly perfect, but you’re trapped in a life that wasn’t meant for you. I wanted to convey the feeling that everything you know to be true is not quite working the way it’s supposed to. The island at the end is a paradigm of mental conditioning, we are all trapped on an island of our own thinking, until we change it.”

Stand For Myself is due out July 30th and pre-orders are available now.

This fall, Yola will embark on a lengthy North American tour alongside Chris Stapleton. Tickets are available here. 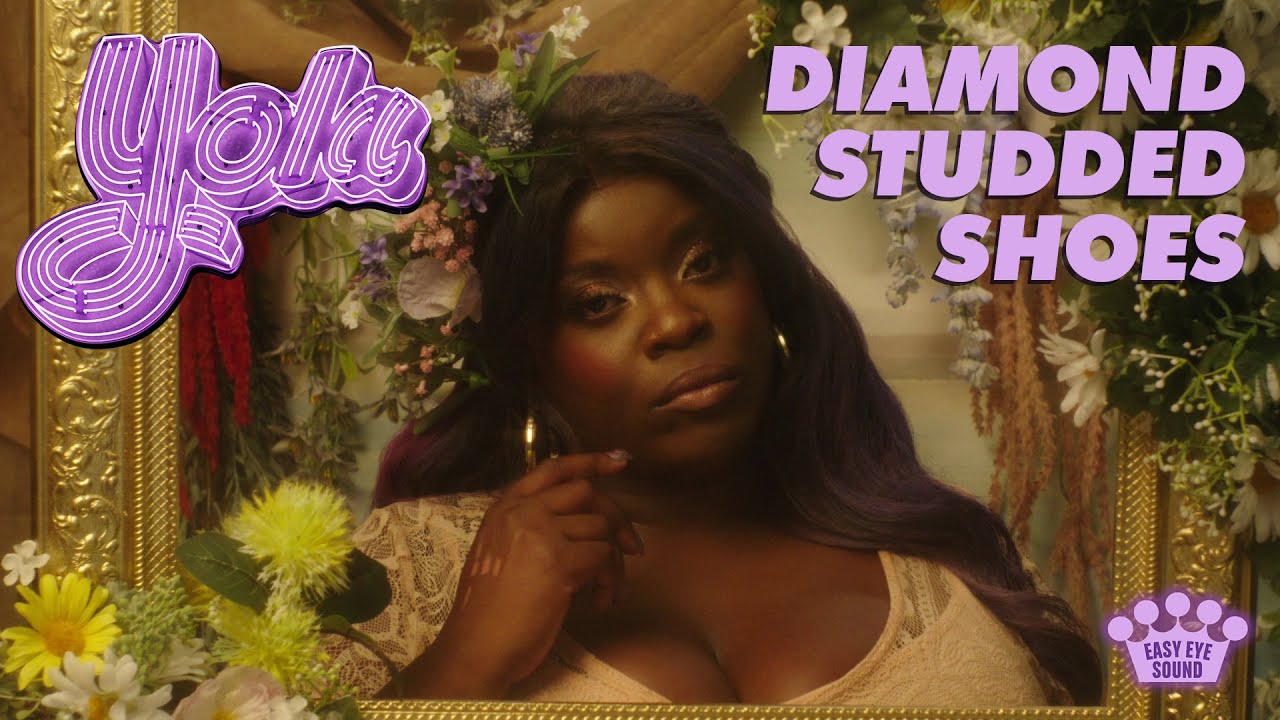 Yola Stand For Myself Artwork: 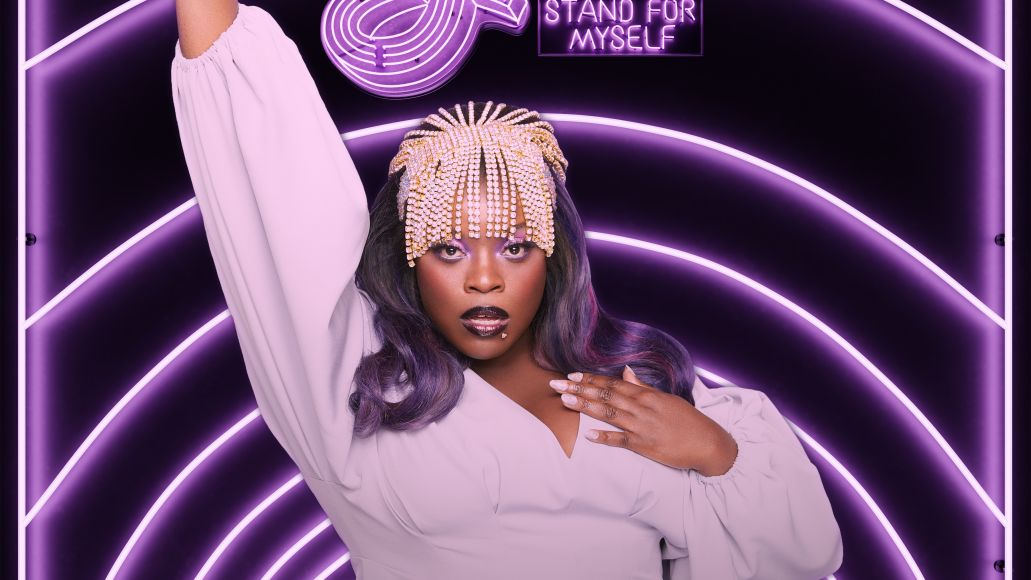