At long last, Dinosaur Jr. have released their new album Sweep It Into Space. Stream it below via Apple Music or Spotify.

The 12-track opus also happens to be the band’s 12th album overall, and their first since 2016’s Give a Glimpse of What Yer Not. Members J Mascis, Lou Barlow, and Murph began working on the record back in 2019, and they enlisted Kurt Vile to co-produce it and play 12-string guitar on its lead single “I Ran Away”. The pandemic ended up curbing their plans to have Vile more physically involved, so they ended up finishing out the record on their own while Mascis mimicked some of the twangy icon’s ideas.

That’s not to say that this album sounds anything like Wakin On A Pretty Daze. It’s a crunchy, grungey, fuzzy-as-hell Dino Jr. through and through, if not on the catchier, more succinct end of their sonic spectrum. In Consequence‘s full review of the album, Tyler Clark wrote that the band lock into their signature formula and deliver “a collection that feels effortlessly familiar.”

It’s out now via Jagjaguwar, and physical copies are available on the band’s online store. Later this year, the band are planning to embark on an extensive North American tour and move forward with the second iteration of their own music festival, Camp Fuzz.

Sweep It Into Space Artwork: 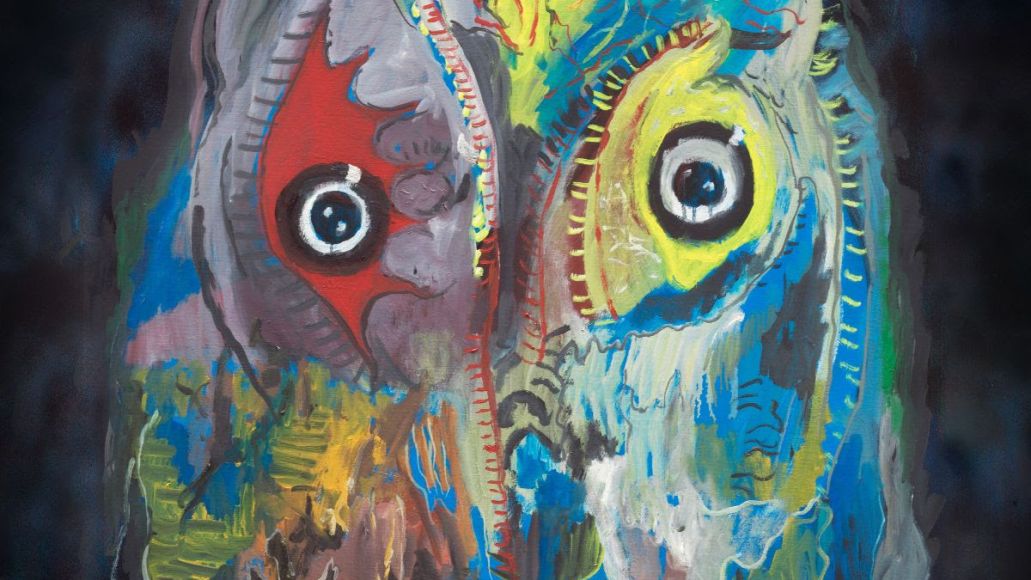