In her solo discography, Deland makes a shadowy blend of folktronica and art-pop, and many of her sonic overtones are a natural fit for Ouri’s dense, murky electro-R&B compositions. Back in 2018, the two linked up for just eight days of studio time, where they quickly connected and yielded the eight songs on Hildegard, which are all titled “Jour” (“1″, 2”, “3”, etc.).

Earlier this year, the duo introduced the project with “Jour 2”; a selection of loping avant-pop with clangy industrial noises and haunting harmonies. “Jour 1” feels spiritually connected, but its mood clearly had the dancefloor in mind. Both of their ethereal vocal deliveries are reminiscent of singers like Grimes and FKA Twigs, while the murky ravey beat is reminiscent of artists like Actress or Against All Logic.

The song’s accompanying music video is pretty on-the-nose about its intended setting; a combination of packed-club mania, sensual dance moves, and close-ups of people making out. Check out it out alongside “Jour 2” below.

Hildegard is due out June 4th on the Partisan Records-partnered section1. 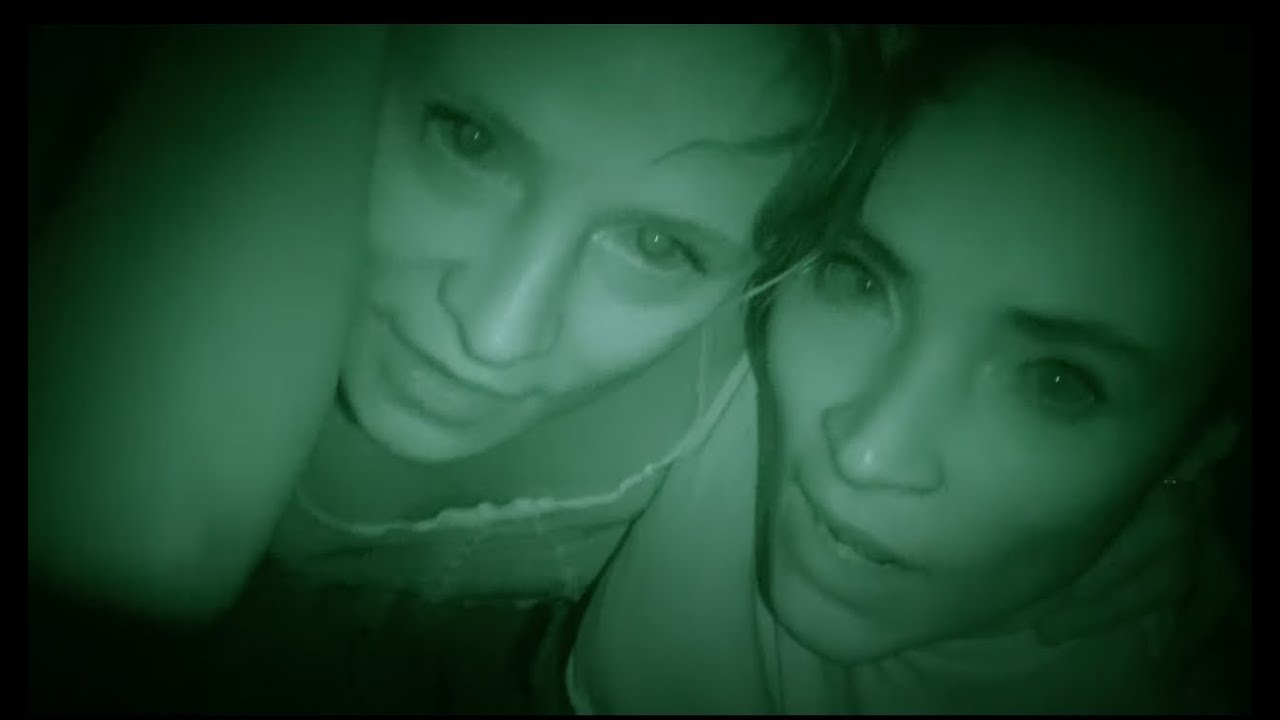 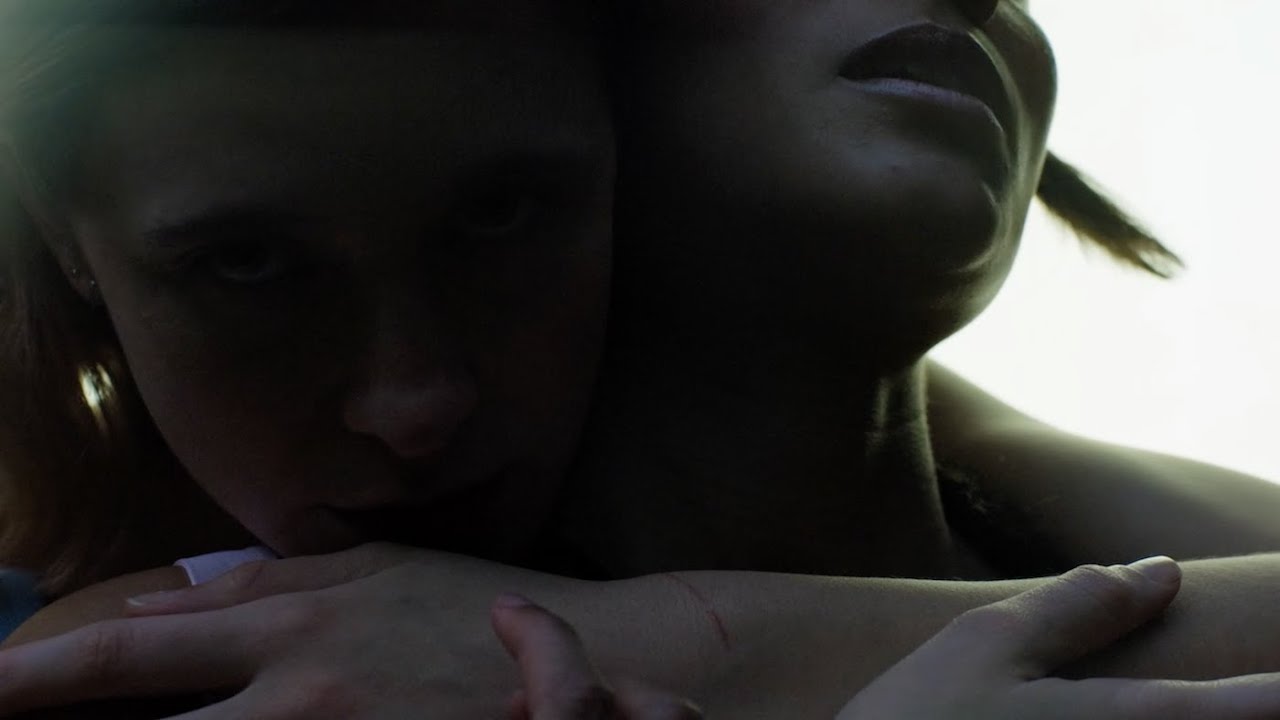 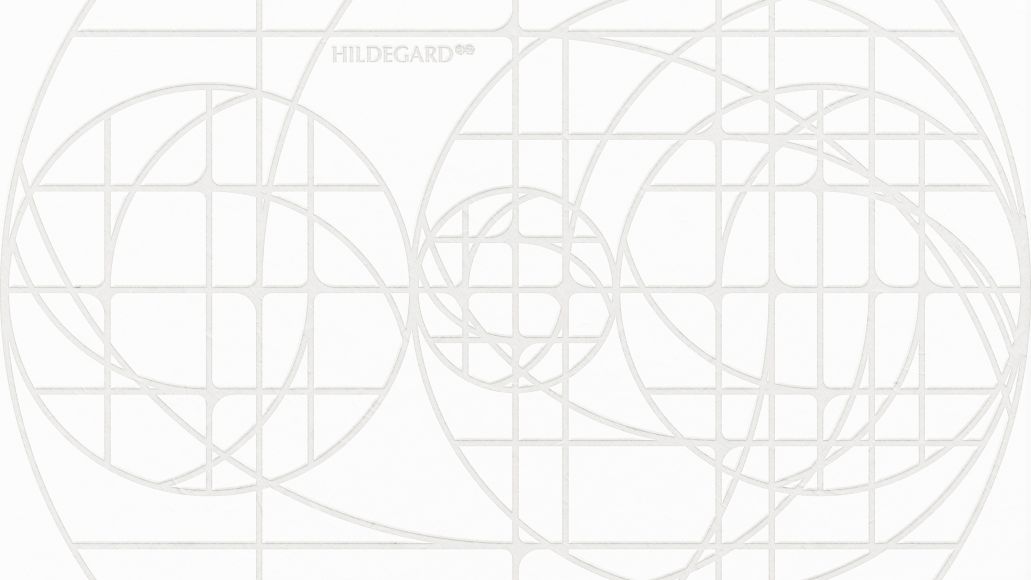