Chicago producer oddCouple has teamed up with Jamila Woods for a new single called “Reflections”. It’s the title track from his upcoming solo album that’s due out later this spring.

Although oddCouple has a pair of respected projects under his own name, the composer is best-known for his production work with other Chi-town figures like Chance The Rapper, Noname, Joey Purp, Saba, and many others. However, some of his most esteemed credits are for his work on Woods’ albums; he executive-produced her 2016 debut HEAVN and also contributed heavily to her 2019 follow-up Legacy! Legacy!.

In a press release for “Reflections”, oddCouple dubbed the R&B champion “my most trusted collaborator”, so it’s fitting that he’d enlist her to help introduce this new chapter in his career. The DJ’s sound is all over the place, but this new song is a groovy and slightly psychedelic neo-soul track with trappy hi-hats, thunderous drums, and oceanic synths.

It’s pretty, transfixing, and emotional all at once, and it comes paired with a music video that’s full of trippy visual aids. Check it out below.

For now, oddCouple is choosing to remain cryptic and has only released the title of Reflections — no tracklist, cover art, or tentative release date. However, the press release promises that the follow-up to 2017’s Liberation will arrive sometime later this spring, so keep your eyes peeled for more info in the near future.

Earlier this week, Woods contributed a song with Peter CottonTale called “Breathe My Name”. Last year, her single “Sula (Hardcover)” made our Top 50 Songs of 2020 list. 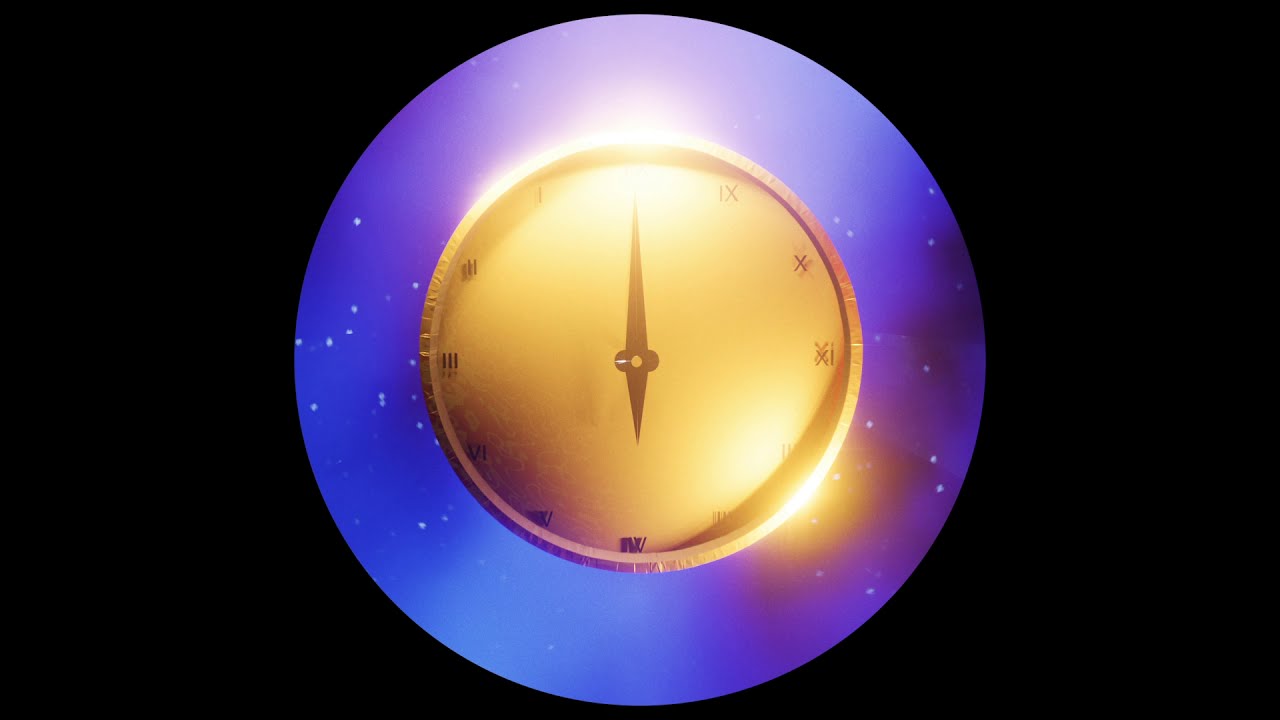