It’s been almost three years since Tierra Whack released her 15-song, 15-minute debut album Whack World, but the Philly experimental rapper has maintained a steady flow of singles throughout that period. Her latest is a track called “Link” that flips the “link and build” internet parlance into a catchy bop about Legos.

The two-minute cut is actually Whack’s first new material since she double-dropped the singles “feel good” and “Peppers and Onions” back in November, which were preceded a couple week’s earlier by the thumping “Dora”. It doesn’t seem like Whack is rolling out a new project with “Link”, but that’s OK because the song and its accompanying video are a treat.

“You should come and build with me/ I think we should link up,” Whack sings with her unmistakable giddiness during the hook. With lines like “so many pieces” and “I can make it stack/ it will never drop,” it’s quite clear that she’s literally rapping about building Lego creations, and the music video sees Whack assembling a series of ambitious structures with some colorful alien buddies.

There’s really no one else in the hip-hop landscape right now who has such a symbiotic relationship between her songs and her visuals, and “Link” is yet another joy to listen and/or watch. Check it out below. 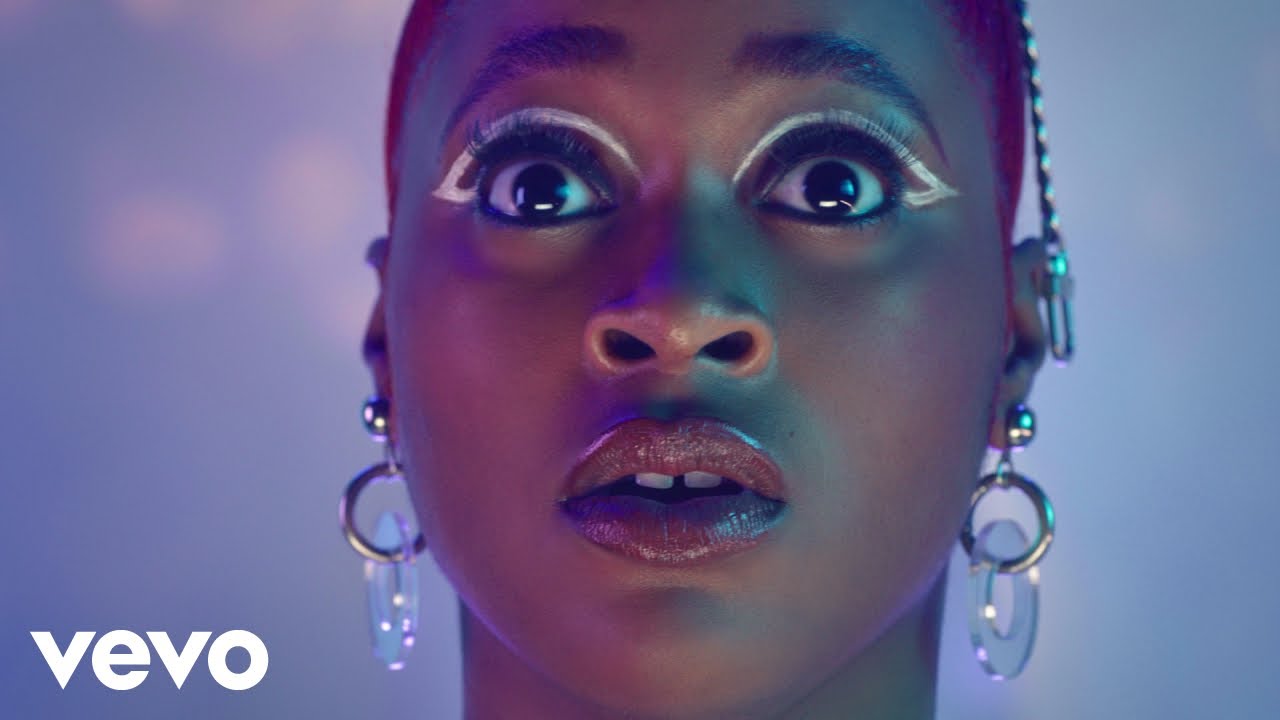