The hype is building for The Bronx’s upcoming album, Bronx VI, arriving August 27th. The band has announced a 7-inch vinyl series coinciding with the LP’s release and shared “Superbloom” as the second song from both the album and the vinyl collection.

The track is another adrenaline-fueled rocker, with galloping drums and frenetic riffing. Frontman Matt Caughthran’s raspy howls are on point, soaring over the sonic barrage.

The Bronx rarely disappoint when it comes to raucous anthems, and “Superbloom” continues their consistent and calculated output. Notably, the song touts the first major Bronx songwriting credit for bassist Brad Magers.

“‘Superbloom’ is a sonic search for deeper meaning,” explained Caughthran in a press release. “Musically, the song originated from our bass player Brad Magers, his first official offering on a Bronx record. The chorus was co-written with Joby Ford, so there is a very unique push/pull that takes place for the first time in Bronx history. Lyrically, the song is about a day I spent lost in the California wildflowers with an old friend. Reflecting on the past in a somewhat desperate attempt to make sense of the present. A very inspired song and one of my favorites on the record.”

The singles from Bronx VI are being released on 7-inch vinyl, with each sleeve featuring special pieces by notable visual artists. The colorful cover for “Superbloom” was created by husband-and-wife duo DabsMyla, and can be seen below.

“We were introduced to The Bronx years ago when we were living in Australia,” DabsMyla remarked. “Our friend we were painting graffiti with had the first Bronx album playing in his car while we were driving to the spot and from that point on we were both hooked. Being fans and getting to create artwork for the ‘Superbloom’ single has been an honor!”

Artwork for the previous single, “White Shadow”, was created by Jeremy Dean, and future singles will feature work by Estevan Oriol, Craig Stecyk, and Tim Armstrong. Looking ahead, The Bronx also announced a short UK tour set to begin in late January 2022.

Pre-order Bronx VI via Amazon, and pick up the “Superbloom” 7″ from the band’s merch store. Stream the song and see the UK tour dates below. 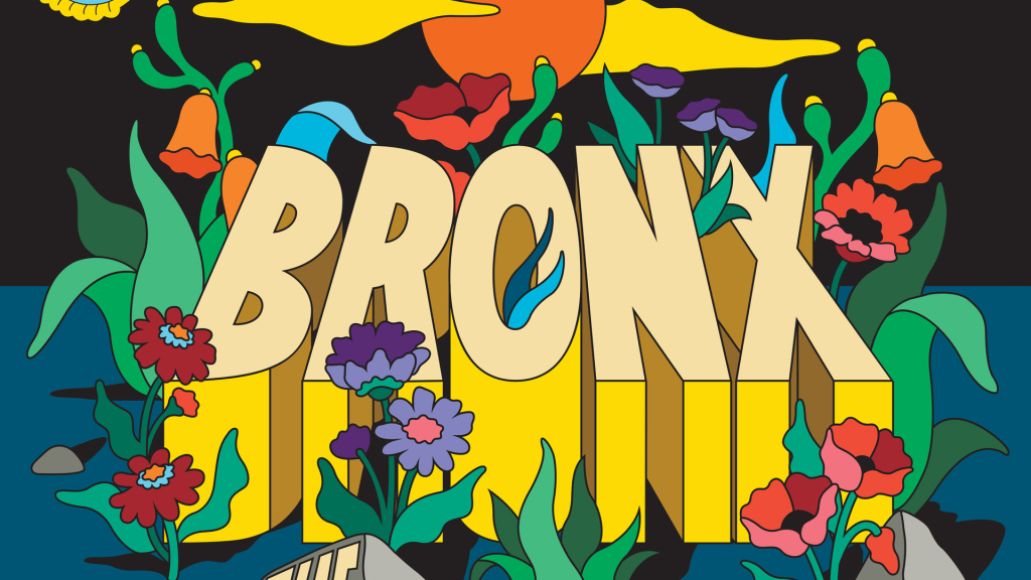