Legendary New York proto-punk band The Dictators have reunited and released their first new songs in 20 Years. The band has unleashed the tunes “God Damn New York” and “Let’s Get the Band Back Together”.

The Dictators had been inactive since 2008, but got back together in 2020 to record new music. The reunited lineup features founding members Andy Shernoff (vocals, bass), Ross “The Boss” Friedman (lead guitar), and Scott “Top Ten” Kempner (rhythm guitar), along with original Blue Öyster Cult drummer Albert Bouchard.

Noticeably absent from the reunion is Handsome Dick Manitoba, who started out as a roadie and occasional guest singer for The Dictators, but eventually became the face of the band as its lead vocalist.

While they didn’t reach the same heights as some of their contemporaries, The Dictators were key figures in the New York punk scene, having preceded the Ramones’ first album with their own debut, Go Girl Crazy!, in 1975.

Shernoff actually co-wrote a handful of Ramones songs over the years, while Ross the Boss achieved great success with his heavy metal band Manowar.

The reunited Dictators somewhat quietly released the new song “God Damn New York” earlier this year, but officially announced their reunion on Wednesday (April 21st) with the release of “Let’s Get the Band Back Together” along with an accompanying music video.

“Scott and I had lost touch with Ross but we were brought together by some Dictators business,” Shernoff explained in a press release. “Once it was settled, Ross suggested we play together again. It was literally the last thing on my mind, but Scott was enthusiastic, so I sat on it and eventually said OK and damn, I am so glad I did as it’s kept me busy during the pandemic.”

Regarding the new song “Let’s Get the Band Back Together”, Shernoff commented, “My buddy Jesse Bates had a song called ‘Let’s Get the Band Back Together.’ I thought it was really clever and funny so I asked him if I could fool around with it and put my spin on it. He said go for it, so I made few changes and recorded it on my own a few years ago but it was just so perfect for the Dictators that we couldn’t resist.”

The Dictators are planning more releases this year, with Shernoff revealing, “We have a song ready to be released in July and a special seasonal song about the holidays set up for December. We hope to record four more tracks in June and just keep on releasing cool new tunes and videos, until things are completely open.” The veteran punk act also plans to tour in 2022.

Check out the new Dictators songs “Let’s Get the Band Back Together” (download here) and “God Damn New York” below. 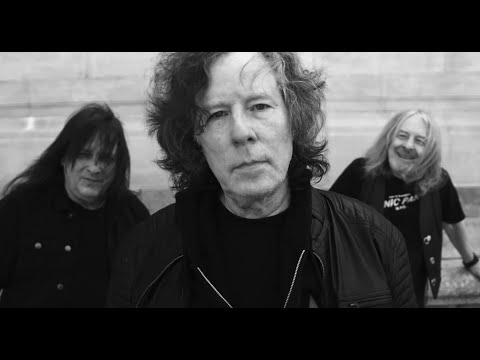 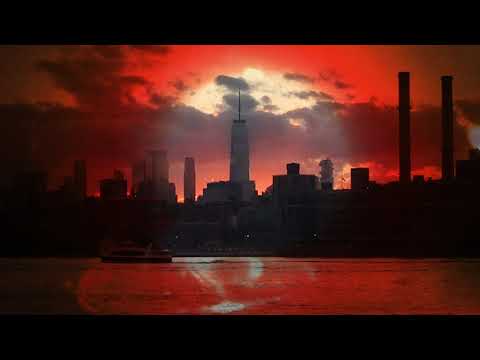