The Shins have announced a 20th anniversary reissue of their debut album, Oh, Inverted World, out June 11th via Sub Pop. The re-release features an updated “inverted” cover” and includes a booklet featuring vintage photos, liner notes, and handwritten lyrics.

Grammy-winning engineer Bob Ludwig, whose credits include projects by Nirvana, Queen, Bruce Springsteen, Mariah Carey, and David Bowie, remastered the record under the supervision of founding member James Mercer. Twenty fans who buy the vinyl edition will get a “Golden Ticket” version, which includes a vintage photo signed by Mercer.

In a press release, Mercer reflected on the impact of Oh, Inverted World. He said,

“This record gave me the life that I never really dreamed I would have. It opened me up to the whole world and gave me validation. It’s also something that stands as a bit of a pinnacle for our band. You release that first record and it’s so well embraced, but you’re always trying to get that magic back, I think. We’ve done well, certainly, but the fervor that happened around Oh, Inverted World we never quite reached again. It’s a special moment when you’re a new band and you’ve got what was apparently kind of a new sound. This record symbolized a very special moment in my life, a watershed moment for sure.” 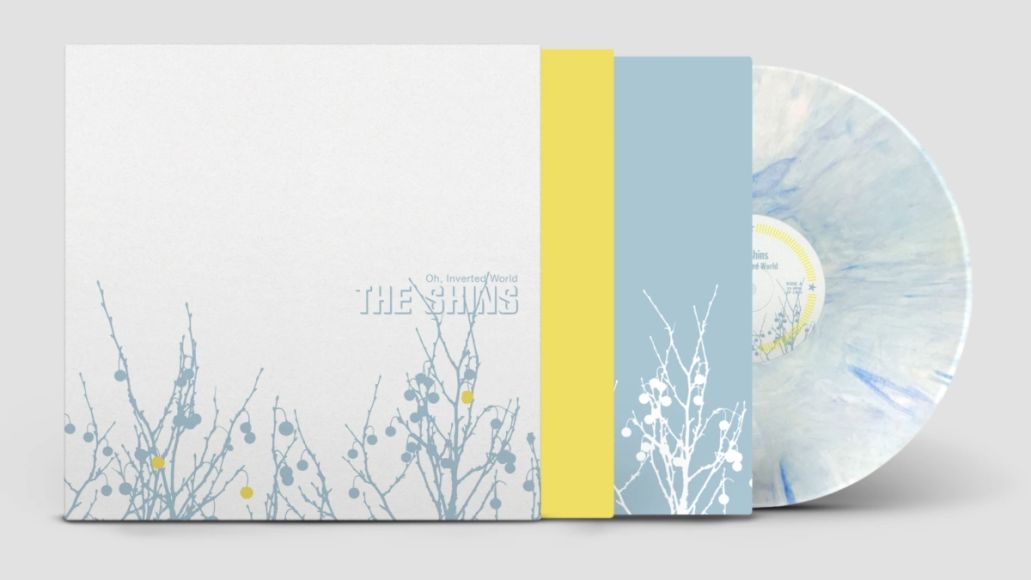