The Tom Petty estate is streaming Finding Wildflowers (Alternate Versions), a collection of alternative looks at some of Petty’s most beloved songs. Take a listen to it below via Apple Music or Spotify.

The 1994 original was produced by Rick Rubin and went on to become one of Petty’s most admired records. The alternate versions on Finding Wildflowers first appeared on the 2020 collection Wildflowers & All the Rest , an expansive — and, at least in its Super Deluxe edition — expensive retrospective. It’s now been made available digitally, on CD, and as a limited-edition gold vinyl.

Finding Wildflowers collects these might-have-beens into one compact package. These 16 studio recordings include alternate takes, long cuts, and jam versions of Wildflowers songs, as well as the 1992 track “You Saw Me Comin'”, which had been unreleased until Wildflowers & All the Rest. Benmont Tench, founding member of Tom Petty and the Heartbreakers, said of the cut, “There’s this kind of longing in the song, in the way that he wrote the chord structure, the melody and the lyrics. It’s wistful, and it would have been the perfect way to end the disc.”

Almost 27 years later, the Wildflowers era continues to enchant fans. At SXSW this year, director Mary Wharton unveiled the new documentary Tom Petty, Somewhere You Feel Free. In March, Gibson rolled out the Tom Petty SJ-200 Wildflower acoustic guitar in honor of the instrument he used on the album. 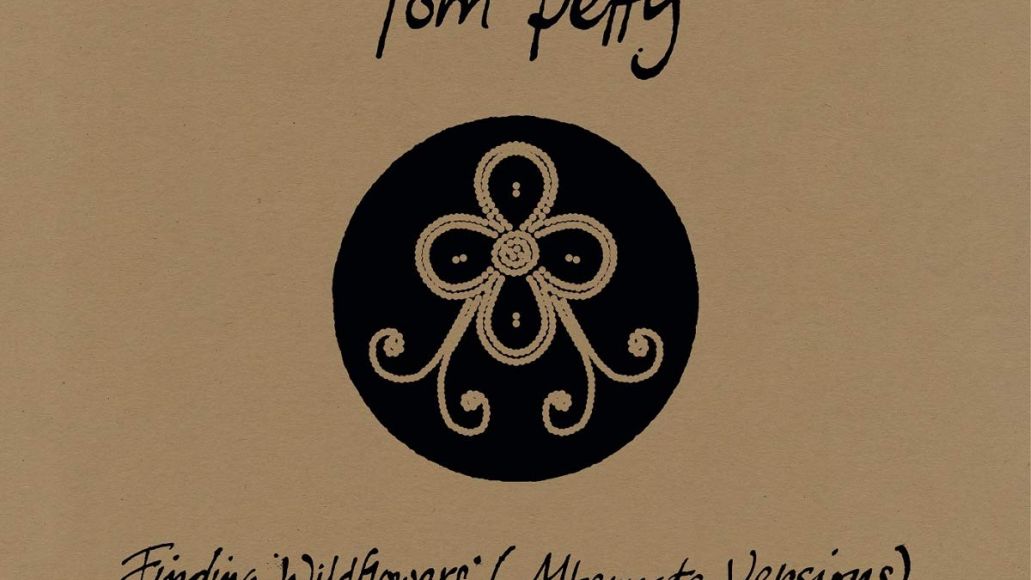