The women of Warpaint have reconvened for their first new single in five years. Entitled “Lilys”, the track soundtracks HBO’s dark comedy series Made for Love. Take a listen.

“Lilys” comes on the heels of Warpaint’s cover of “Paralysed” for the upcoming Gang of Four tribute album.

That said, the band has been largely dormant since the release of their 2016 album Heads Up. In the half decade since then, the band’s members have engaged in a variety of other projects: Theresa Wayman released a solo album under the name TT; Stella Mozgawa has become a go-to session drummer for artists like Kurt Vile, Regina Spektor, Kim Gordon, and The xx; and Jenny Lee Lindberg most recently played bass on Phoebe Bridgers’ Punisher and Deep Vally’s Digital Dream EP.

Whether or not “Lilys” serves a precursor to a new Warpaint album remains to be seen. Back in 2019, Lindberg revealed that the band was back in the studio working on a new record. “Couldn’t be more more proud of what we’re making,” Lindberg said at the time. However, the band has not shared any updates on the progress on the album since then. 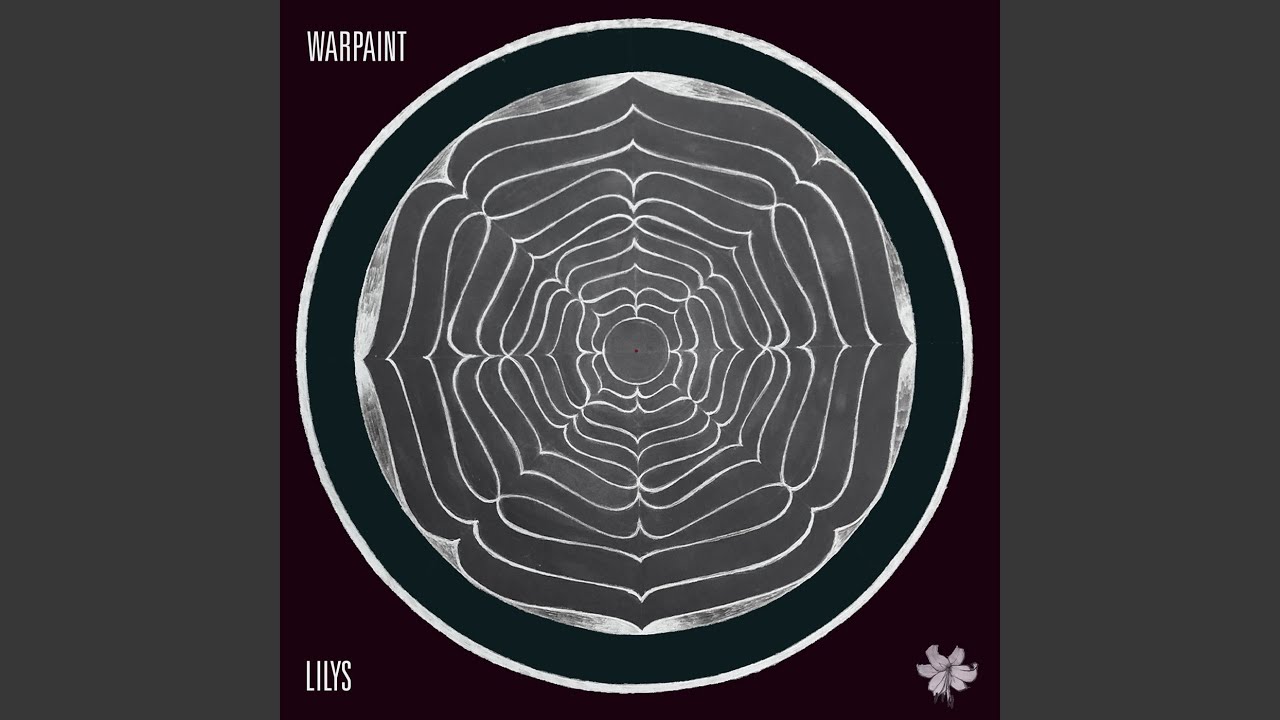