The track, which appeared on her 2020 Spanish-language album Sin Miedo (del Amor y Otros Demonios), took on a viral life of its own on TikTok and has since become the R&B singer’s most iconic song. She released a video for it last month that showed off her hometown of Pereira, Colombia, and she gave it the full dramatic treatment for her Tonight Show appearance.

She began the performance while reclining on a granite staircase, encircled by white rotating spheres and cast in the glow of the moonlight. It’s a dreamy setting for the romantic tune, and she delivered it perfectly while also looking cool as hell. Check it out below.

Earlier this year, Uchis nabbed a Grammy win for her work on Kaytranada’s “10%”. 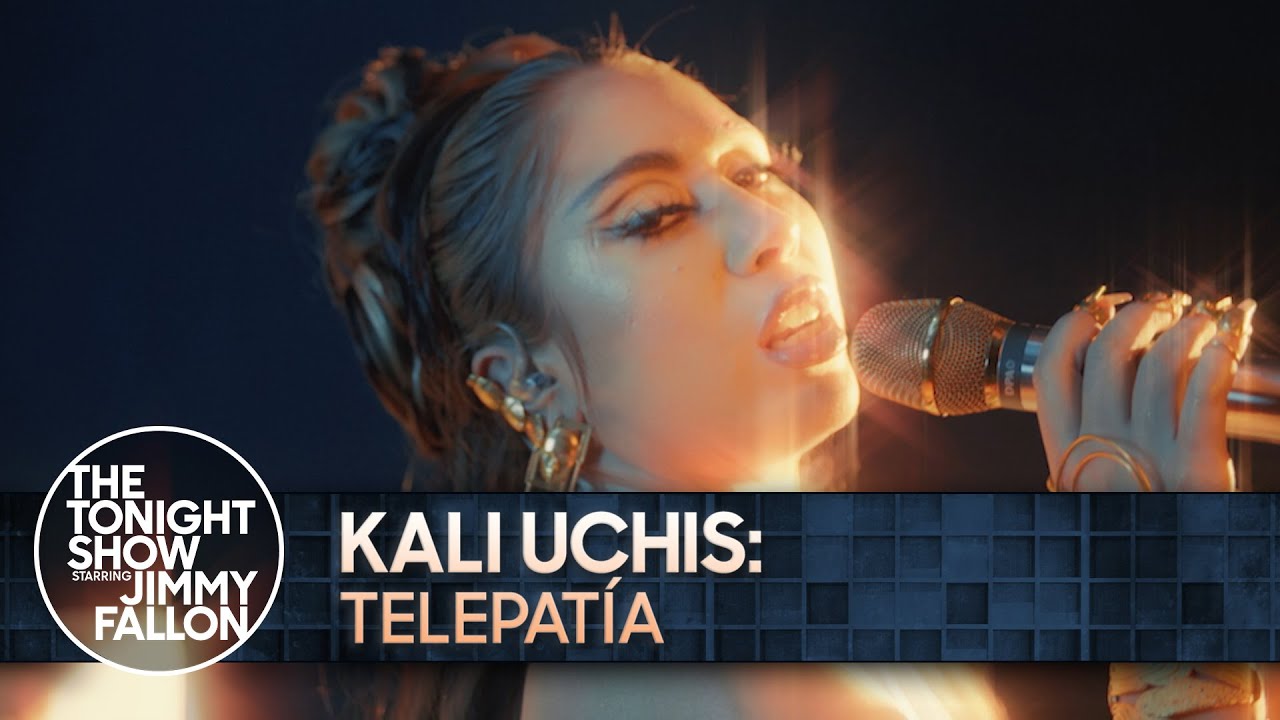