Weezer are gearing up to release their long-awaited album Van Weezer on May 7th via Crush Music/Atlantic. Today, they’ve dropped a new single called “I Need Some of That” that is an homage to the metal world, as per the theme of the record. Stream it below.

Technically, this is the fourth track that we’ve heard from Van Weezer. Last year, the band dropped two new songs — “Hero”, which they dedicated to the frontline workers battling the COVID-19 pandemic, and “Beginning of the End” — both of which appear on the album alongside the 2019 cut “The End of the Game”. Weezer also teased another song from the album called “Blue Dream” during their appearance on The Simpsons last year.

Van Weezer is the band’s fifteenth studio album (!) to date, following their brand new orchestral record OK Human. It spans 10 tracks in total, all of which were produced by produced by Suzy Shinn (Panic! At the Disco, Fall Out Boy) to mirror the various metal bands that inspired Weezer to create this in the first place: KISS, Black Sabbath, Van Halen, and Metallica. “The last time this vein of harder rock was mined by Weezer was on their much-loved 2002 album Maladroit,” a press release promises.

In a previous interview about the new album, frontman Rivers Cuomo said it was time to bring back shredding again. “The inspiration came from our live shows, where, in the middle of ‘Beverly Hills’, unlike on the album, everything stops and I just break out with this crazy guitar solo,” he said. “We noticed that, recently, the crowd just goes crazy when I do that. So it feels like maybe the audience is ready for some shredding again.”

Van Weezer is shaping up to be a surreal record in the band’s catalog, as further proven by Weezer releasing a branded robot vacuum cleaner yesterday to promote it. It sounds like the inspiration gears have only just begun to churn, however. In a recent interview, the band revealed they’re planning a four-album concept series, including a project inspired by Elliott Smith and a “Weezer-inspired Weezer album” based on the band’s classic sound, as well. 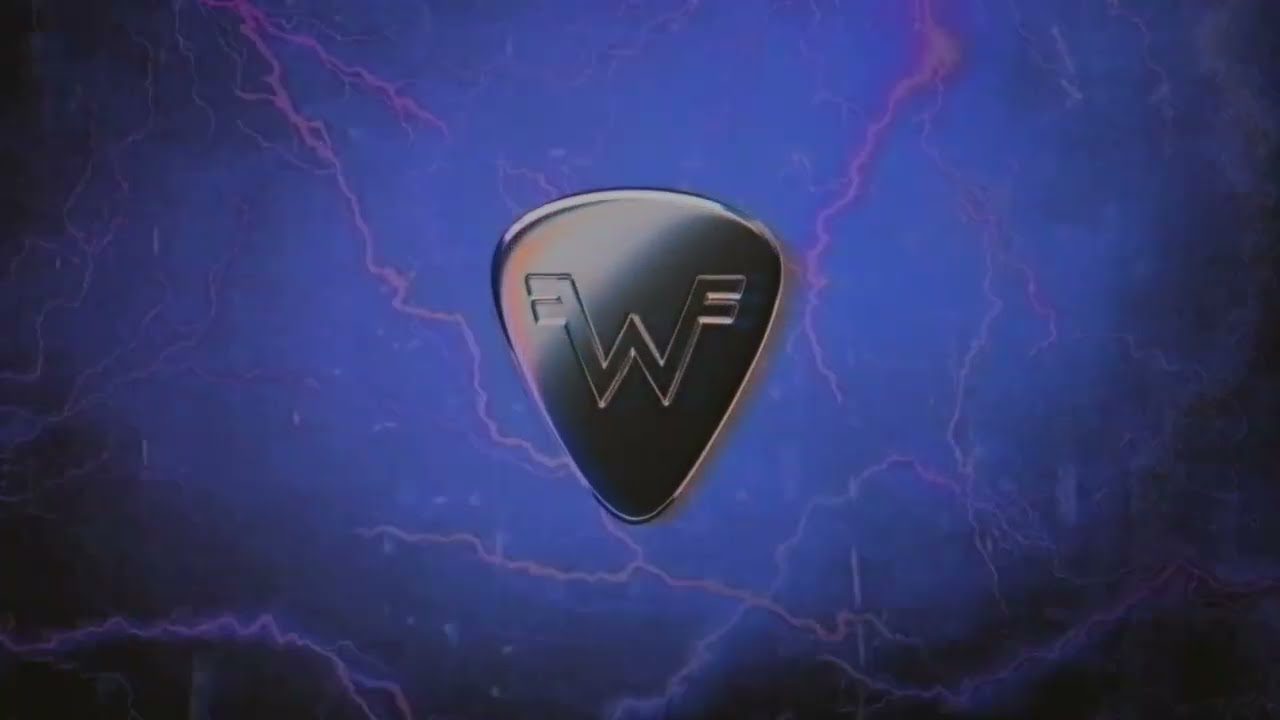 Weezer Release New Van Weezer Song "I Need Some of That": Stream