Spiral: From the Book of Saw starring Chris Rock and Samuel L. Jackson is in theaters today. To accompany the ninth installment of the Saw series, 21 Savage has released the film’s soundtrack, which he executive produced. Stream it below via Apple Music and Spotify.

The pandemic-delayed movie is directed by Darren Lynn Bousman, who previously helmed Saw II, III, and IV. Rock penned the screenplay and cast himself as a police detective Ezekiel “Zeke” Banks.

Alongside his rookie partner William Schenk (Max Minghella), Banks attempts to hunt down Jigsaw after being personally contacted by the psychotic serial killer. Jackson rounds out the cast as Banks’ police veteran father.

To drum up anticipation for the soundtrack, 21 shared “Spiral”, his razor-sharp reworking of the classic Saw theme “Hello Zepp” by composer Charlie Clouser. He also shared an ominous trailer for the project, which you can revisit below.

Purchase the Spiral: From the Book of Saw soundtrack at 21 Savage’s website.

Spiral: From the Book of Saw Soundtrack Artwork: 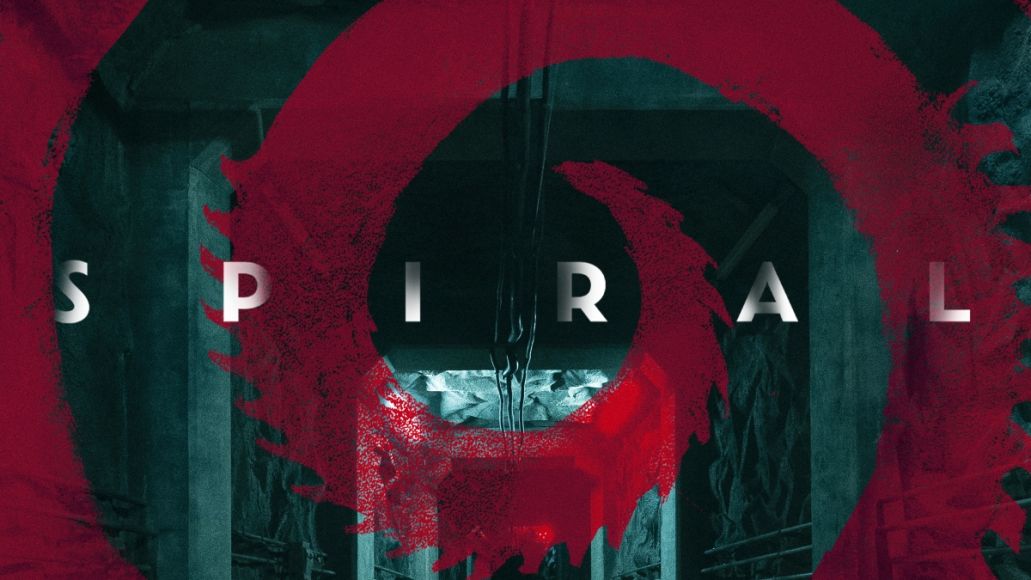 21 Savage Unleashes Spiral: From the Book of Saw Soundtrack: Stream