Hardcore punk band 7Seconds’ 1984 debut album The Crew is receiving a deluxe reissue via Trust Records and BYO Records. The LP is being repressed on vinyl and will available on digital platforms for the first time on June 25th.

As the brevity in their name happens to imply, 7Seconds rip through 18 songs in 20 minutes, pioneering the melodic hardcore style on their debut full-length. The Reno punk act can be seen as a precursor to groups like the Gorilla Biscuits, promoting a positive lyrical message and communal camaraderie, as seen on the album cover for The Crew.

As a tease for the reissue, the remastered version of the LP’s iconic track “Young Till I Die” has been unveiled. Restored from the original tapes, the song explodes like never before, crackling with joyous energy.

“‘Young Till I Die’ was written in ’83,” frontman Kevin Seconds recalled, as recounted in the press release. “I was working at a casino and I remember writing the lyrics on the back of a Keno ticket. I was working this eight-hour shift as the guy that gave change out to people playing slot machines. The worst, most depressing job. The only thing that saved me was I was constantly writing lyrics on the back of these Keno tickets.”

Both 7Seconds and the The Crew have earned praise from a number of punk luminaries, with Jello Biafra declaring, “7Seconds’ The Crew set the template,” and Refused’s Dennis Lyxzén stating, “7Seconds is one of my favorite bands of all time.”

Pre-order the deluxe edition of The Crew via Trust Records. Listen to the remastered version of “Young Till I Die” below. 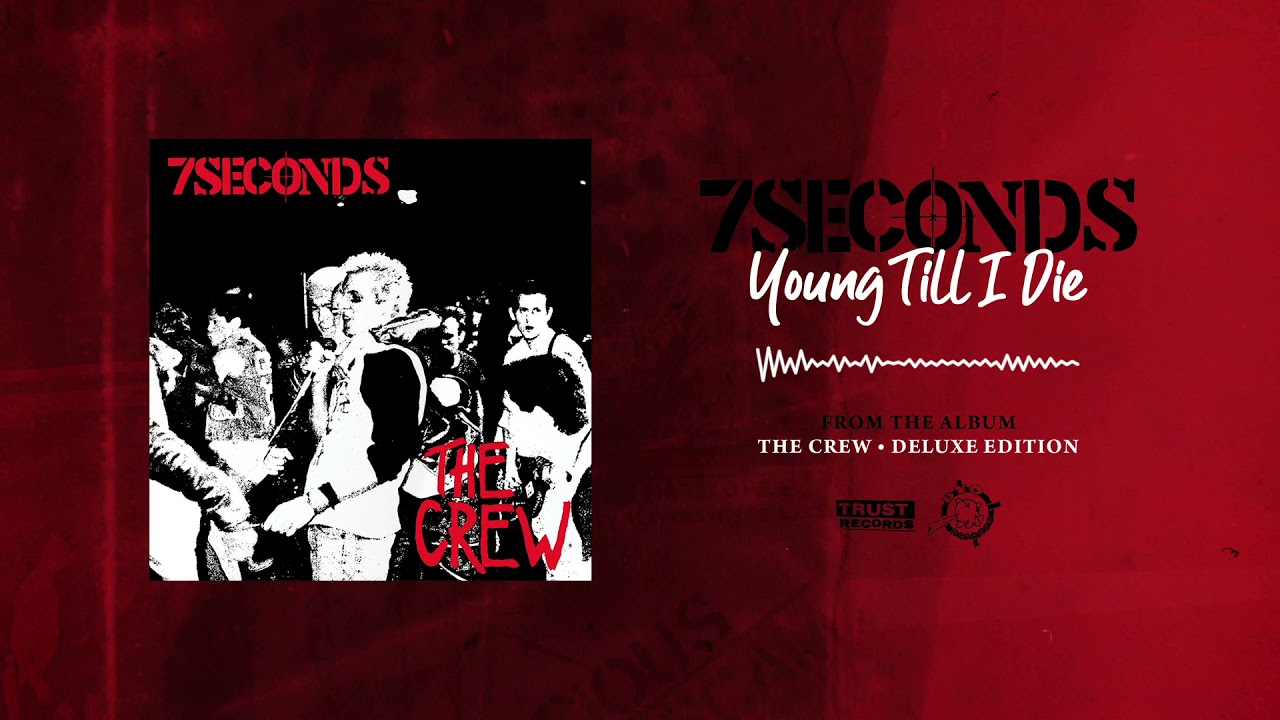 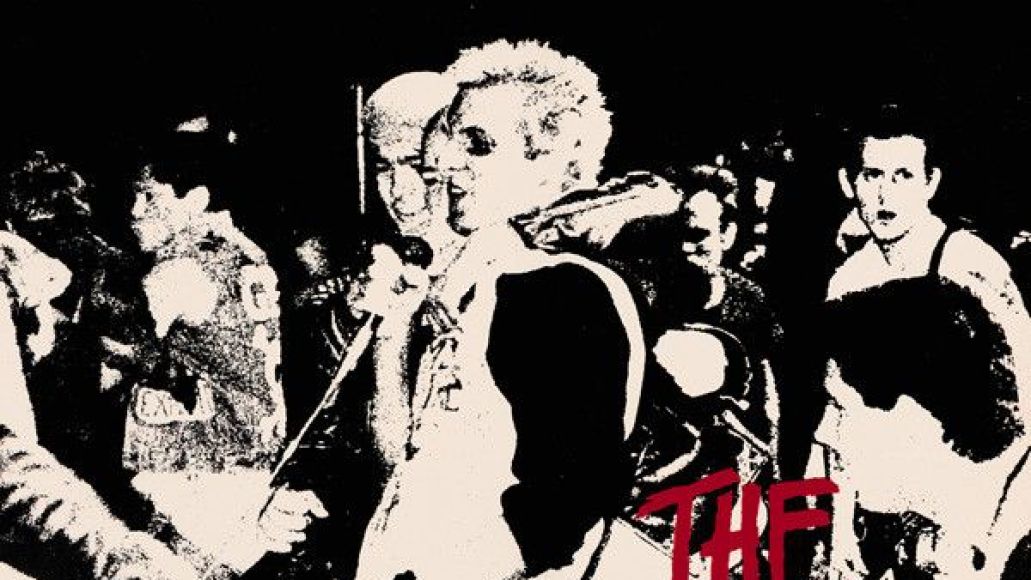