Today’s announcement includes no mention of COVID protocols for Austin City Limits (whereas Lollapalooza said from the onset that a vaccination or negative test results would be required for entry). Instead, ACL patrons will receive “regular updates with important information regarding safety policies and procedures before entering Zilker Park” in the weeks ahead, according to a statement from C3 Presents. 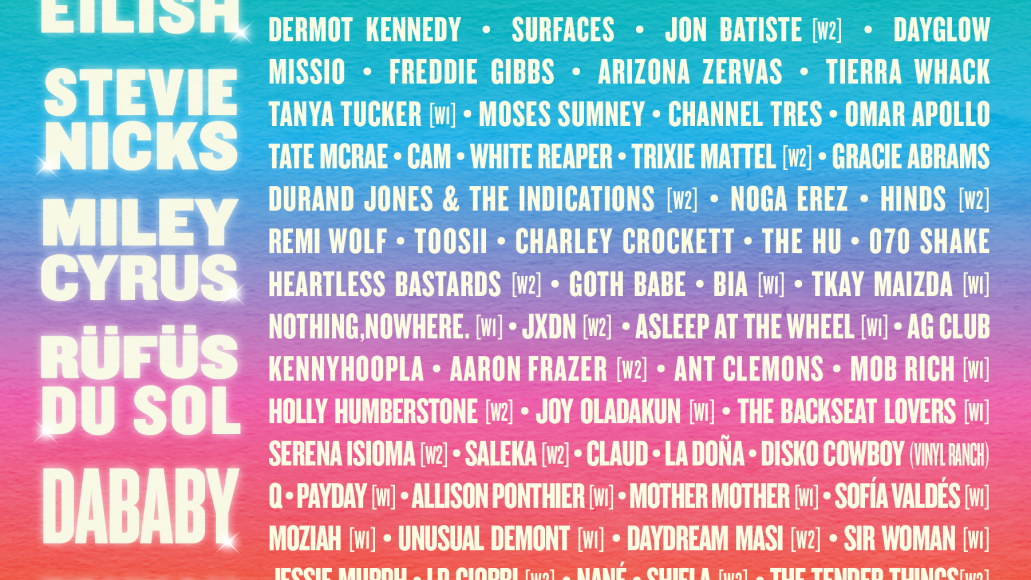