Bachelor — the new collaborative project made up of Jay Som’s Melina Duterte and Palehound frontwoman Ellen Kempner — have officially dropped their debut album Doomin’ Sun. Stream it now on Apple Music and Spotify. They’ve also shared a twisted new video for “Back Of My Head”, in which Duterte’s and Kempner’s obsession for Harry Styles leads to a kidnapping gone awry.

On the LP, the longtime pals team up for 10 tracks that fuse Kempner’s self-described “journal rock” aesthetic with Jay Som’s bedroom pop sensibilities.

Upon announcing the album back in March, the duo revealed that they wrote the entirety of the studio set within a two-week window in January 2020, and described the process as “pure, unadulterated joy.” Collaborators on various songs include Buck Meek and James Krivchenia of Big Thief, as well as Chastity Belt’s Annie Truscott — otherwise known a Duterte’s partner and bandmate in fellow side project Routine.

In support of the album, Bachelor has curated a star-studded livestream festival — the appropriately titled Doomin’ Sun Fest — which is set for June 10th and will include performances by Tegan and Sara, Courtney Barnett, Japanese Breakfast, and more.

Additionally, the band will be opening for Lucy Dacus on multiple dates of her upcoming North American tour this fall. Tickets are available through Ticketmaster and keep an eye out for deals here. 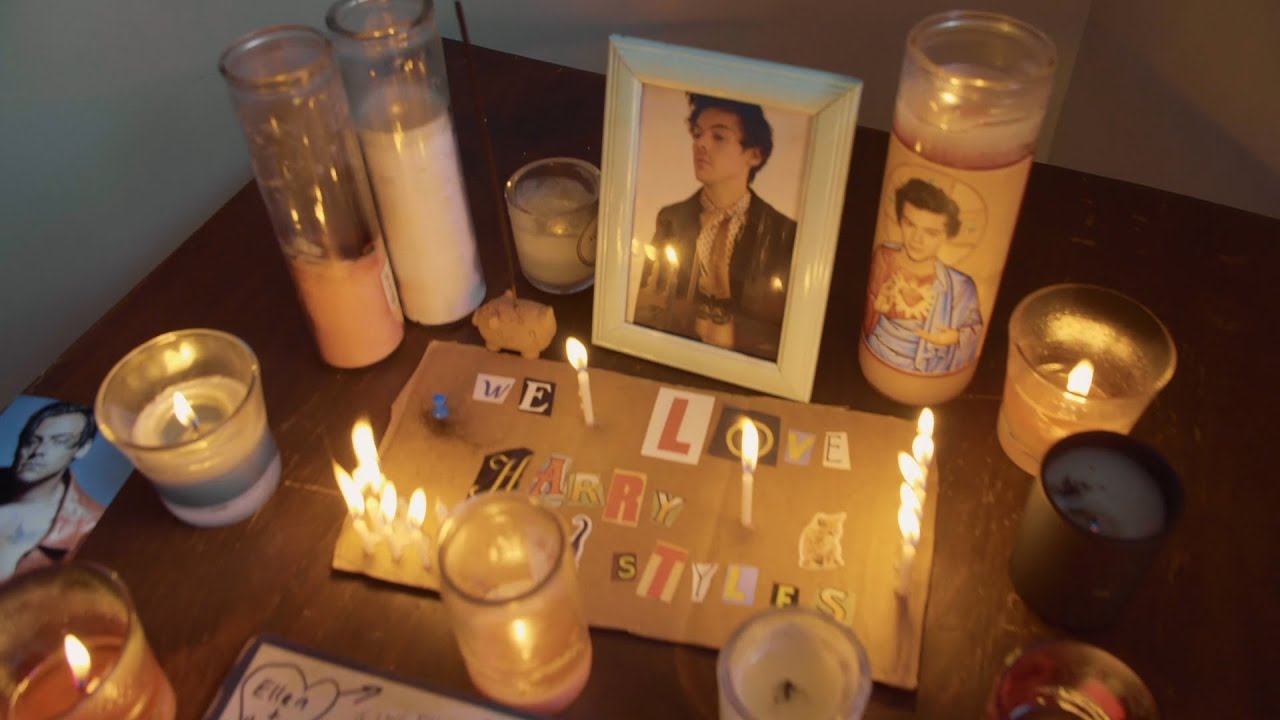 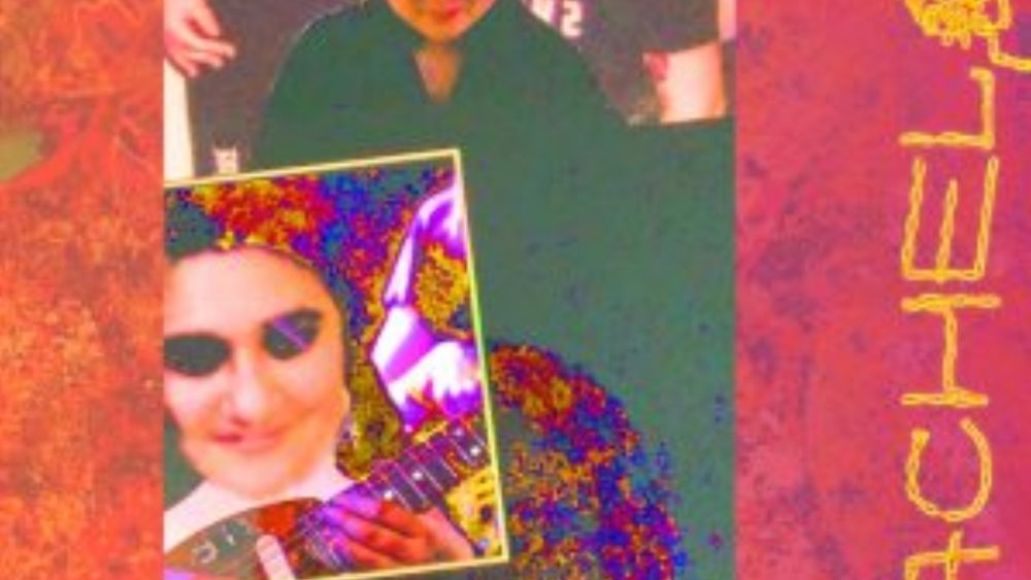