Having spent quarantine lost in Taylor Swift’s woods and digging through St. Vincent’s past, pop super-producer Jack Antonoff is ready for a little “me” time. He’s announced a new album from his solo project Bleachers project, Take the Sadness out of Saturday Night, out July 30th, and shared the single “Stop Making This Hurt”. Bleachers will also be hitting the road later this year on a 2021 tour.

For the follow-up to 2017’s Gone Now, Antonoff handled almost everything in-house. That makes sense; Antonoff is the guy you hire to make your songs sound good, and those hefty paychecks might dry up if he starts outsourcing the work. But our former Producer of the Year did make one exception, locking in guest vocals from his fellow New Jerseyite Bruce Springsteen. The Boss is heard on the previously-released “Chinatown”, which was shared as a double-single with “45” and performed on an NYC rooftop. Both songs appear on the 10-track Take the Sadness out of Saturday Night.

As for the newest preview, “Stop Making This Hurt” is right in Antonoff’s wheelhouse, with danceable horns, an anthemic major-key topline, and a soaring hook that uses dark lyrics to cut against the melody’s sweetness. “Stop making this hurt!” Antonoff howls along with a chorus. “And say goodbye like you mean it!”

In a statement, Antonoff explained the pain that lurks behind the tune, writing,

“’Stop Making This Hurt’ is what you get when we are not allowed to go play for our people. it’s a line that had been ringing in my head for years. i fell into a dark place after a loss and then starting to have that feeling of rage towards the depression — which is when you know there’s a way out. started looking at the people close to me in my life and finding all the ways we keep ourselves from breaking through. ‘Stop Making This Hurt’ started ringing more and more in my head. then the pandemic hit and i got the band in a room and we played like we may never play again. at that point it took on another meaning. found myself banging at the door of the next phase of my life and to open brings up all the darkness from the past and what’s holding you back. i could intellectualize it for days but what im truly left with is a voice in my head shouting ‘Stop Making This Hurt’.”

The track comes with a music video directed by Carlotta Kohl. It’s set in an old-school diner, with a jukebox on each table that comes conveniently stocked with Bleachers songs. As eggs crack and hash browns sizzle, Antonoff dances with both staff and customers. Check it out below.

You can also catch Bleachers on their upcoming 2021 tour, launching September 11th near Antonoff’s old stomping grounds in Asbury Park, NJ. The 33-date trek takes place over a tight two-month window, and sees Bleachers criss-crossing the United States before ending on November 6th in Harrisburg, Pennsylvania. Tickets are available through the Bleachers website and Ticketmaster, and you can also keep an eye out for deals here.

Take the Sadness out of Saturday Night arrives July 30th on RCA Records and pre-orders are ongoing.

While Bleachers is a fascinating project, Antonoff’s bread is buttered through collaborations with some of the biggest names in music today. So far during the pandemic, he produced The Chicks’ comeback album, Gaslighter; Taylor Swift’s two albums inspired by indie folk, folklore and evermore; and St. Vincent’s Daddy’s Home. 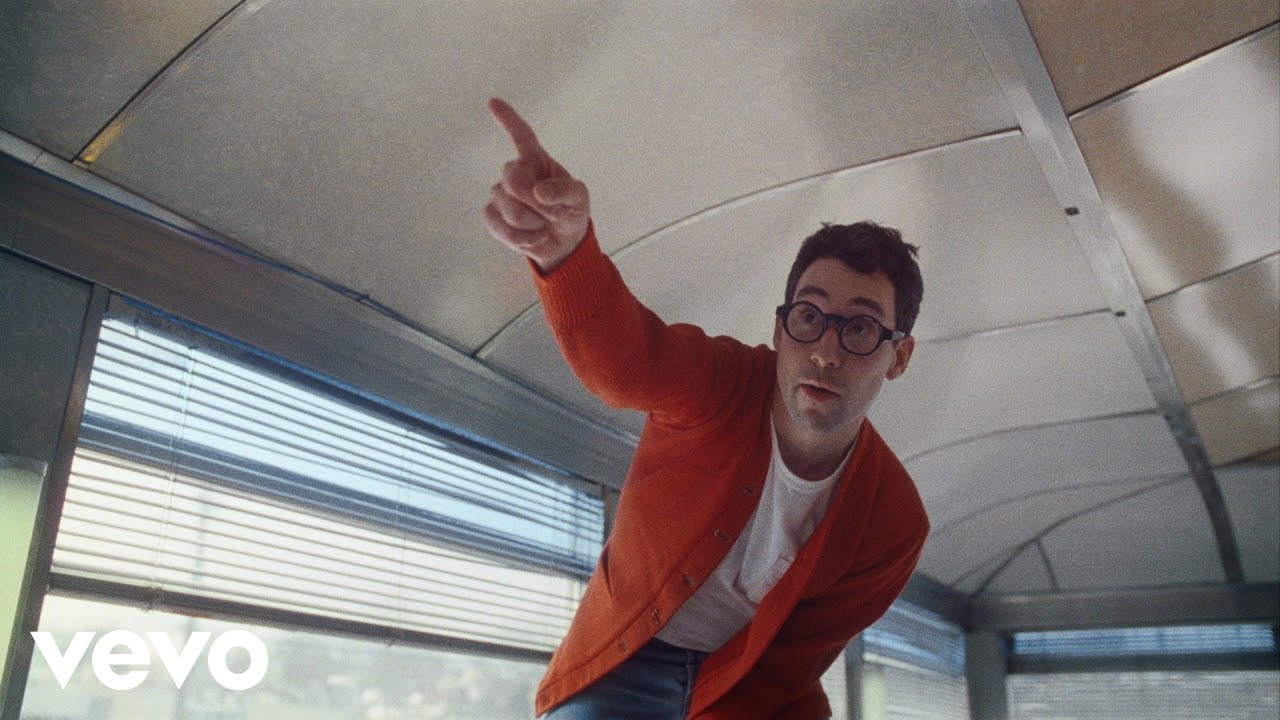 Take the Sadness out of Saturday Night Artwork: 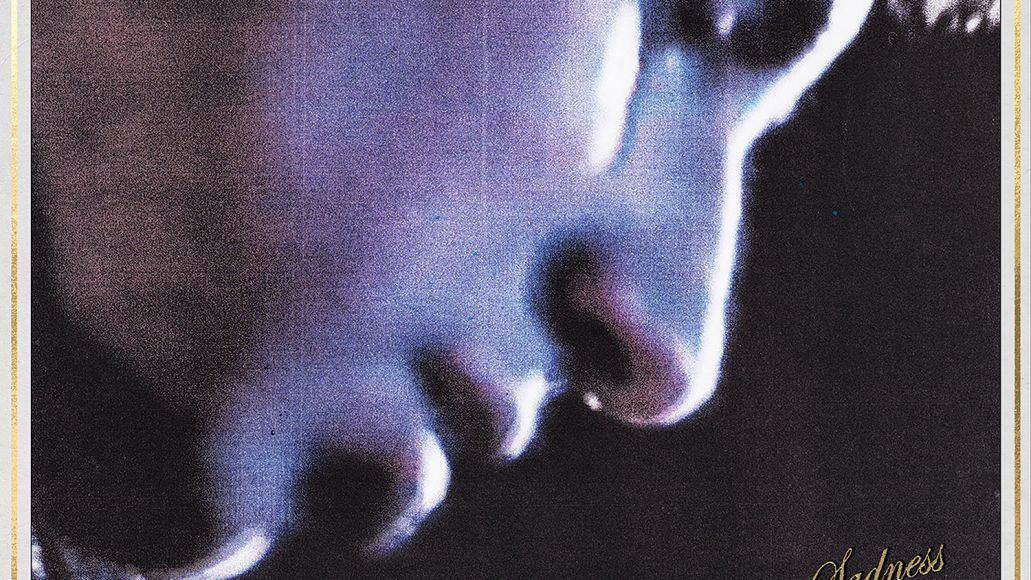