BottleRock Napa Valley has pieced together a star-studded lineup for its 2021 return.

Three-day general admission and VIP packages will go on sale Thursday, May 20th at 10:00 a.m. PDT. Tickets for last year’s edition of BottleRock, which was postponed due to the pandemic, will be valid for the upcoming September festival. Visit the festival’s website for more information. 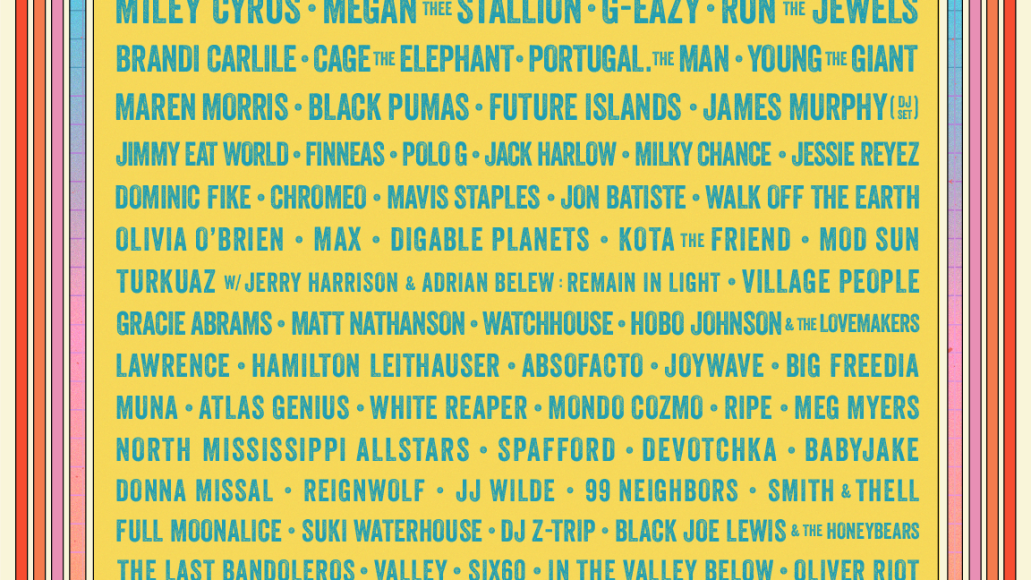