Bruce Springsteen has been awarded the 2021 Woody Guthrie Prize, which he will accept during a virtual event taking place on May 13th.

Awarded by the Woody Guthrie Center, the annual prize is given to an artist of any medium who best exemplifies the pioneering folk singer’s “spirit and work” by serving as “a champion for the voiceless with an understanding of how a platform can be used to shine a light on our world, showing us what needs to be fixed and how to fix it.”

Guthrie has long been one of Springsteen’s biggest influences. The Boss’ 1995 song, “The Ghost of Tom Joad”, was inspired by Guthrie’s “The Ballad of Tom Joad”, and he has also covered songs like “This Land is Your Land”, ”I Ain’t Got No Home”, and “Blowin’ Down The Road” during live performances.

“I’m honored to receive the 2021 Woody Guthrie Prize,” Springsteen said in a statement. “Woody wrote some of the greatest songs about America’s struggle to live up its ideals in convincing fashion. He is one of my most important influences and inspirations.”

Woody Guthrie Center Director Deana McCloud praised Springsteen for “his lifetime of speaking for the disenfranchised and inspiring generations to find the power of their own voices.” McCloud added, “As an observer of the human condition and a reporter about the plight of common people, Bruce Springsteen is a true child of Woody Guthrie.”

Since first being awarded to Pete Seeger in 2014, the Woody Guthrie Prize has been given to artists like Mavis Staples, Chuck D, and Joan Baez.

Check out “The Ghost of Tom Joad” below. 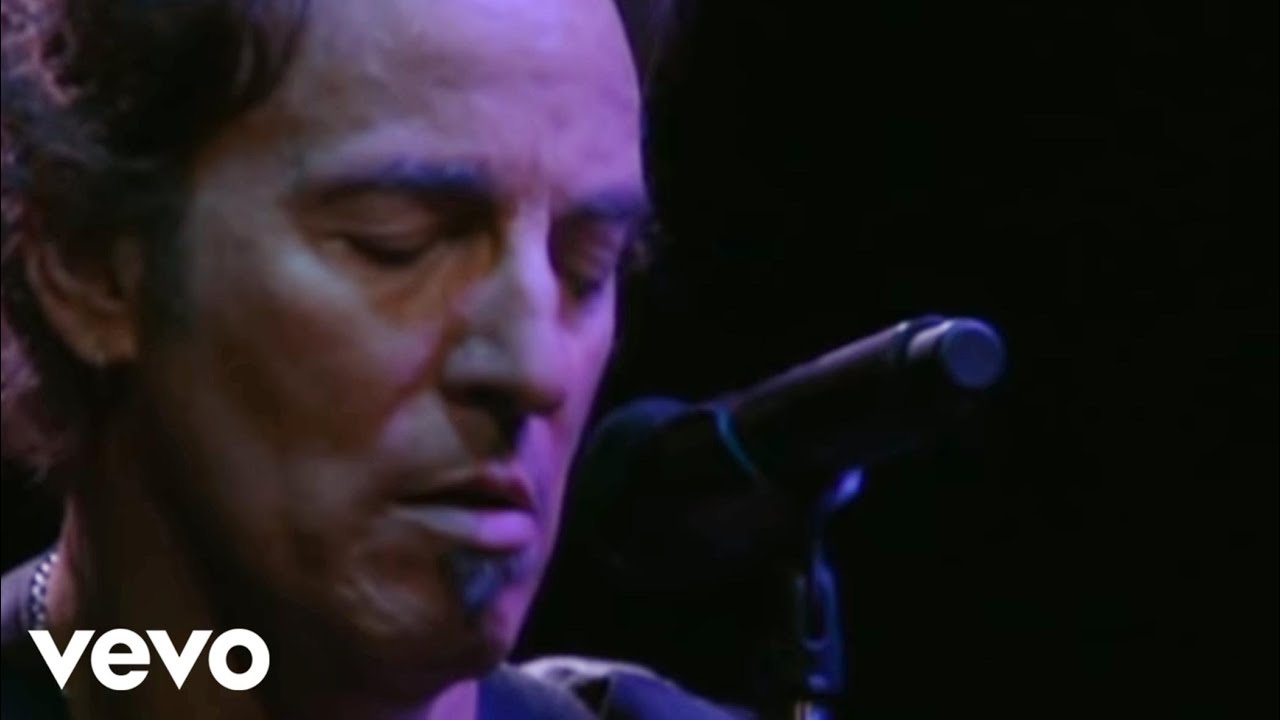