Bruce Springsteen was this year’s recipient of the Woody Guthrie Prize, an award bestowed upon an artist who represents the “spirit and work” of the folk icon. During the virtual acceptance ceremony on Thursday night, the Boss not only played a four-song acoustic set honoring Guthrie, he teased a new album “coming out soon.”

The casual mention came during a Q&A with Guthrie’s daughter, Nora, and Grammy Museum Executive Director Robert Santelli. “California was an enormous influence on some of my most topical writing through my ‘90s, 2000s and even now,” Springsteen said. “We have a record coming out soon that’s set largely in the West.”

Presumably, the “we” refers to the E Street Band, whom Springsteen reassembled for the first time since 2014’s High Hopes on last year’s Letter to You. That record became the 21st Top 5 release of his career, making him the first artist to score a Top 5 album in each of the last six decades. His previous solo album, Western Stars, was also heavily influenced by the sounds of the American West in the ’60s and ’70s, an era it seems he’s not yet done exploring.

In addition to the album tease, Springsteen delivered a four-song acoustic performance at the Guthrie Prize event. He pulled out two Guthrie covers he hasn’t played since the 1990s, namely “Tom Joad” (last performed during 1997’s “Ghost of Tom Joad Tour”) and “Plane Wreck at Los Gatos (Deportee)” (last played in 1996). Springsteen tagged on two of his Guthrie inspired originals as well, including his first performance of “Across the Border” since 2008 and the classic “The Ghost of Tom Joad”.

Watch the four-song set below.

Ranking: Every Bruce Springsteen Album from Worst to Best

“I was going through a period in my life when I felt strangely hopeless. It wasn’t until I came across [Guthrie’s] work that I found that hope… It was the first music where I found a reflection of America that I believed to be true. Where I believed that the veils had been pulled off and what I was seeing was the real country that I live in and what was at stake for the people and citizenry who are my neighbors and friends.” 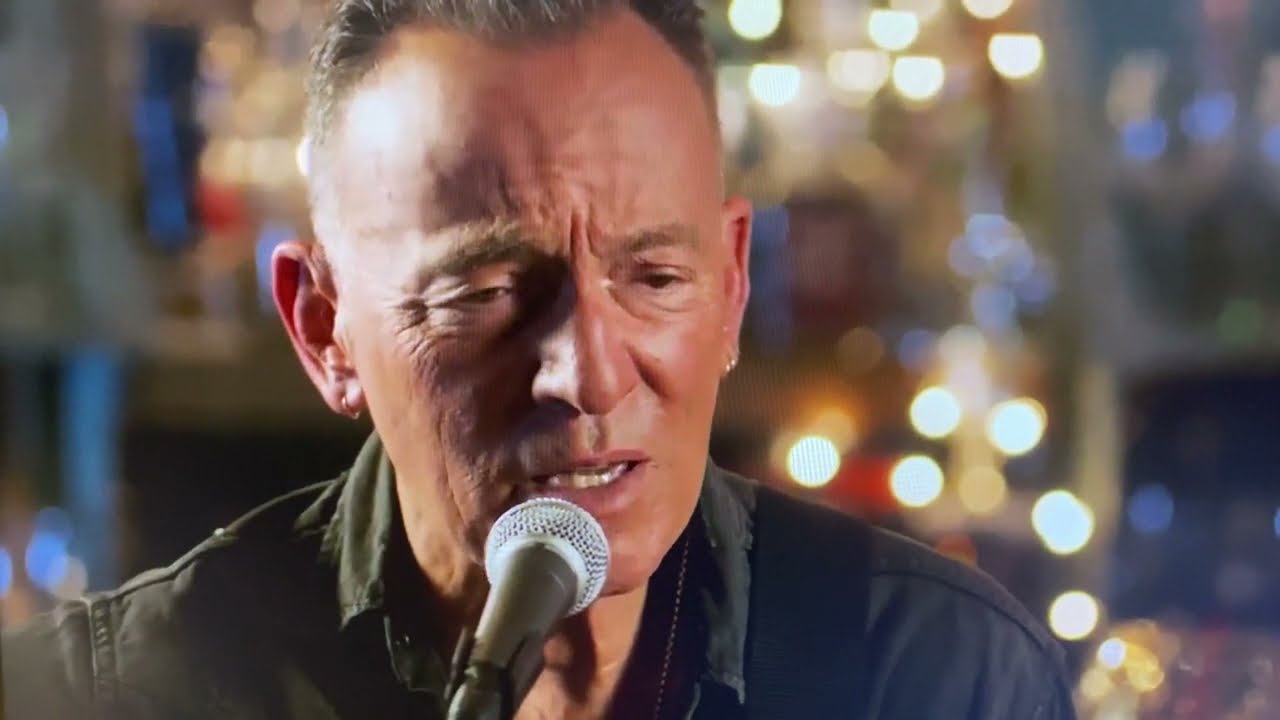