In a news release, the septet teased the song as, “a dance pop track brimming with the smooth yet charismatic charm of BTS.” Meanwhile, in an interview with Apple Music, RM said, “We never actually expected that we were going to release another single, but the virus is getting longer and longer so we thought we need another summer song. We thought we needed another summer number, and Butter was perfectly fit for that. And now we’re here.”

The video for “Butter” is streaming below. As par for the course, it’s a spectacular visual feat with one instantly iconic scene after another.

On the latest episode of Consequence’s Stanning BTS podcast, hosts Kayla and Bethany broke down all their buttery theories about the potential themes of the single and its rollout. Speaking of buttery, BTS announced last month that they’re teaming up with McDonald’s for their own signature meal. Available in 65 markets around the world, the collab will mark the fast food giant’s first custom celebrity meal outside the US.

The release of “Butter” follows BTS’ Top 10 hit “Life Goes On” and Japanese-language single “Film Out”, which the group recorded as the end theme for Signal the Movie Cold Case Investigation Unit.

At the end of March, BTS opened up about some of the discrimination they’ve faced during their career with a statement championing the #StopAsianHate movement. The band’s declaration came just weeks after an insensitive BTS Garbage Pail Kids sticker was removed from the brand’s Grammys-themed collection. Next week, the Bangtan Boys will be participating in the Friends reunion special, “The One Where They Get Back Together”. 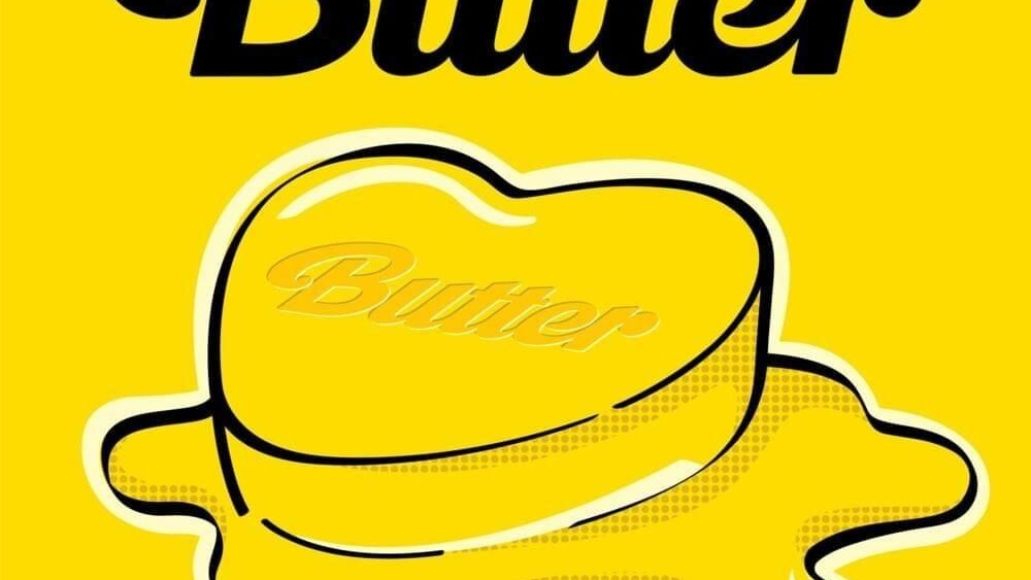