“Twerkulator” has arrived. That’s right, City Girls have finally released their long-embattled single nearly a year after it first leaked to the masses.

The song’s long road to official release gained traction earlier this year, when a dance challenge to “Twerkulator” went viral on TikTok. At the time, everyone from Charli D’Amelio to Rico Nasty were uploading videos of themselves dancing to the track.

However, City Girls ran into trouble getting the song cleared for release thanks to its infectious sample of Afrika Bambaataa & Soulsonic Force’s debut 1982 single “Planet Rock.” On March 23, Yung Miami announced to her nearly one million Twitter followers, “Twerkulator didn’t get cleared sorry guys,” following it up the next day by tweeting, “Justice for twerkulator!!!!!!!!!!”

Check out the funky cover art for “Twerkulator” and stream the track below.

Most recently, City Girls collaborated with Megan Thee Stallion on album cut “Do It on the Tip” from the latter’s 2020 debut LP Good News. The duo’s last single was their remix of “Throat Baby (Go Baby)” with BRS Kash and DaBaby. 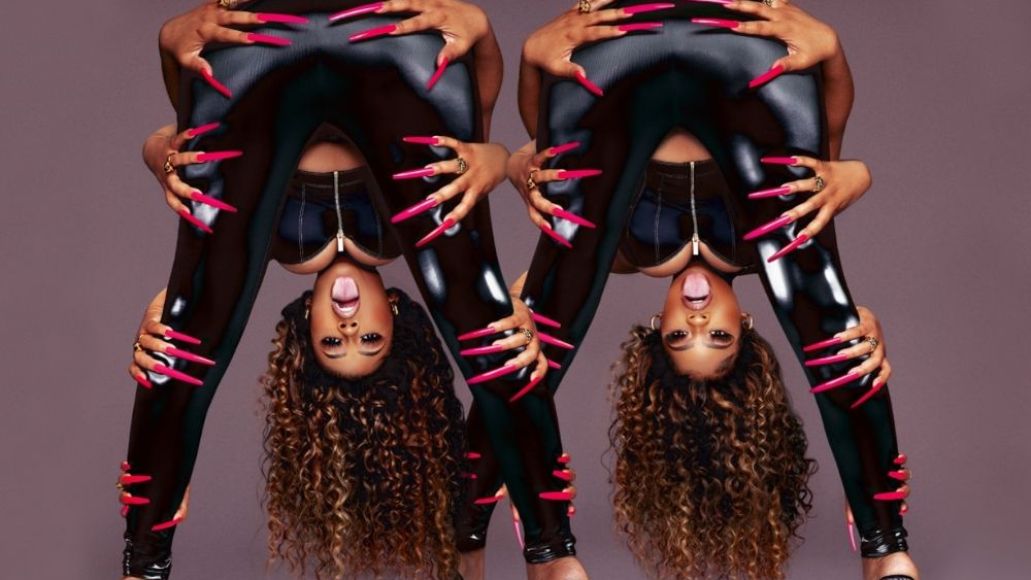