What’s this? There’s people singing songs. Songs from Tim Burton’s beloved The Nightmare Before Christmas, that is, and the people singing them include Jack Skellington himself, Danny Elfman, as part of the returning live-to-film concert experience this Halloween.

Set to take place Friday, October 29th at Banc of California Stadium in Los Angeles, the event will see Elfman performing the music he wrote for the classic 1993 Disney film alongside other yet-unannounced original voice cast members and special guests. They’ll be joined by a full orchestra and choir conducted by John Mauceri.

The concert will mark the first such event at the soccer stadium, and the visual experience will be specifically designed for the venue. That means even those who the 25th anniversary concert at The Hollywood Bowl in 2018 will be in for a newly unique treat. What’s more, there will be pre-show activities including trick-or-treating and a costume contest.

While venues around the country have turned live-to-film concert performances of The Nightmare Before Christmas into an All Hallows’ Eve tradition, Elfman hasn’t taken part in one since that anniversary show since ’18. He was set to return to his iconic role as Jack last year, but the pandemic bumped those plans to this year.

“Jack Is Back!” Elfman said in a statement. “I was so sorry to have missed last Halloween. (We all know why). BUT — I’m not skipping this year. Jack wants to get back on stage. I can’t wait to see you all.”

In addition to returning to his role as Jack Skellington, Elfman is set to release his first album of solo music in 37 years. Entitled Big Mess, the 18-track effort includes previously released singles “Happy”, “Sorry”, “Love in the Time of COVID”, “Kick Me”, and “True”. The double-LP is due out June 11th via ANTI-/Epitaph.

Elfman is also due to re-team with director Sam Raimi on the score for Marvel’s Doctor Strange in the Multiverse of Madness. 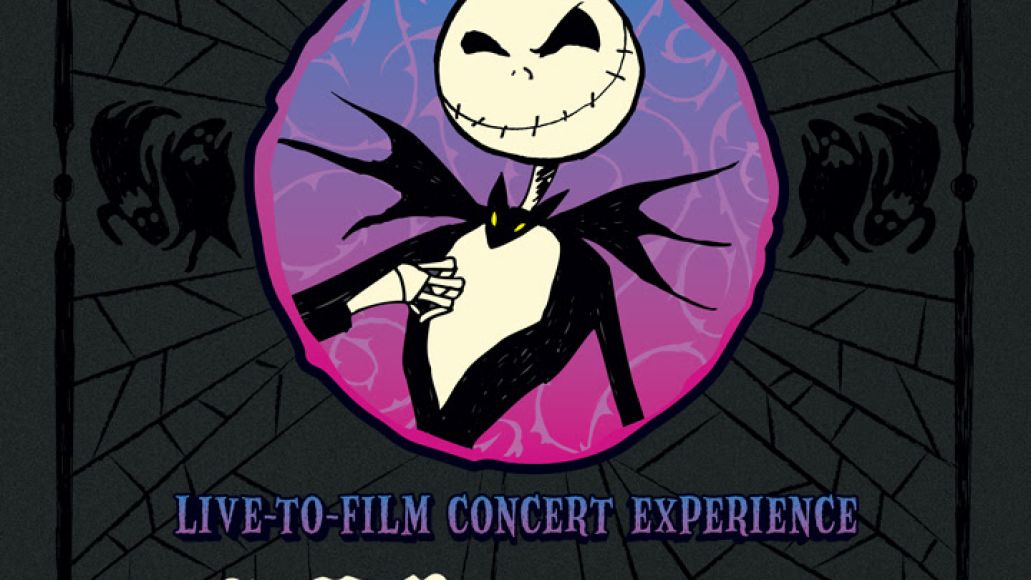