Demi Lovato has come out as non-binary and is changing their preferred pronouns to they/them.

The 28-year-old pop singer discussed their gender fluidity during an episode of their new podcast 4D with Demi Lovato. “Over the past year and a half I’ve been doing some healing and self-reflective work,” Lovato explained. “And through this work, I’ve had the revelation that I identify as nonbinary.”

Lovato said that changing their pronouns to they/them “best represents the fluidity I feel in my gender expression and allows me to feel most authentic and true to the person I both know I am and still am discovering.”

At the same time, Lovato acknowledged that they are still “learning and coming into myself” and doesn’t claim to be an “expert or spokesperson” on the subject. As such, Lovato plans to use their platform to engage in discussions with other non-binary people in hopes of educating and informing both themself and the general public, “so that we, like many others, can live our lives authentically.”

“It would mean the world if people could start identifying me as they/them,” Lovato added. “I know that being in my position, it’s going to take a while for people to get used to. I just want them to be making the effort. I think it’s important because I want to use these pronouns that feel right to me. I also just don’t want people to be so afraid of messing up that they don’t try to use them.”

Lovato, who also describes themself as queer and identifies as pansexual, began their journey of discovery following a near-fatal drug overdose in 2018. “When I overdosed, I feel like the reason why that happened was because I was ignoring my truth, and I was suppressing who I really am in order to please stylists, or team members, or this or that, or even fans that wanted me to be the sexy, feminine pop star in the, in the leotard and look a certain way, you know?” they remarked.

“I thought that was what I was supposed to be and now I just realize that it’s so much more important to live your truth than to ever suppress yourself because that’s the type of stuff that happens when you do.”

Earlier this year, Lovato released their latest album, Dancing With The Devil…The Art of Starting Over, which was accompanied by a documentary of the same name. 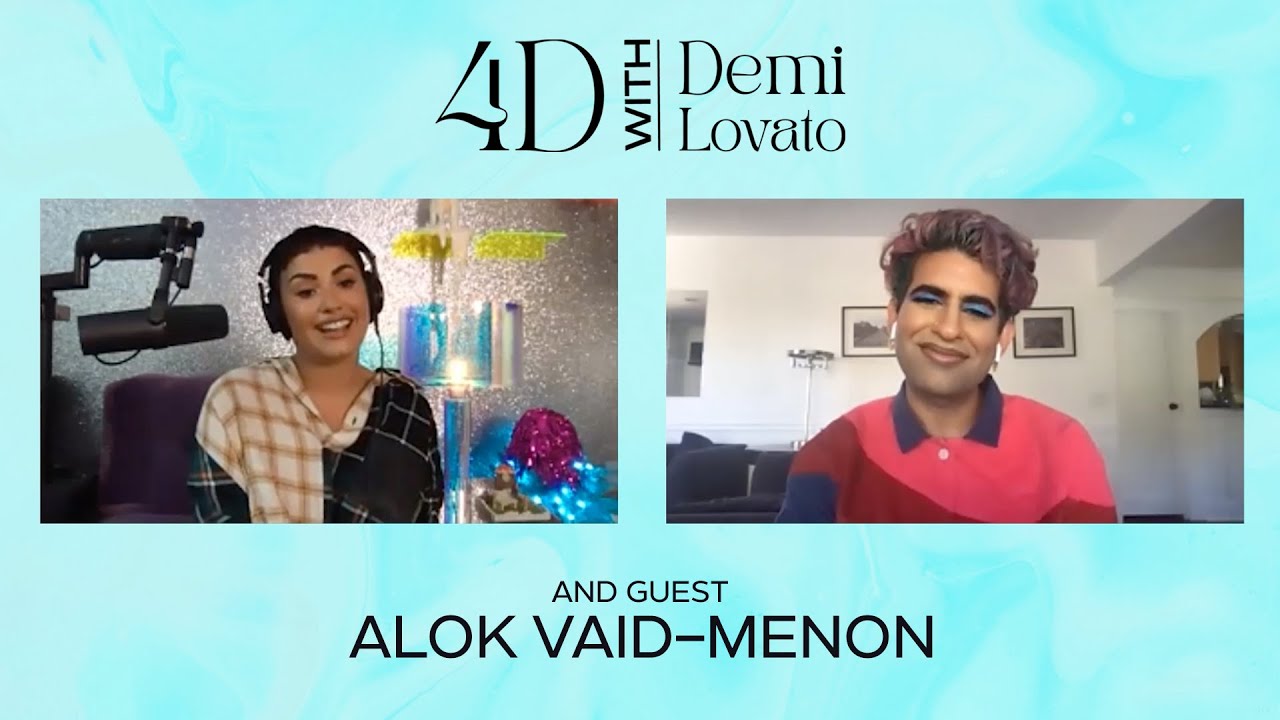 Demi Lovato Comes Out As Non-Binary