DMX’s posthumous album, Exodus, is out on Friday, and today we get a first preview with “Hood Blues”, a gritty new song featuring Westside Gunn, Benny the Butcher, and Conway the Machine. Check out the music video below.

Produced by Swizz Beatz, the single features a sample of Lee Mason & His Orchestra’s 1971 track, “Shady Blues”. The Yonkers rapper previously teased the Griselda collaboration during a February appearance on the Drink Champs podcast.

In his closing verse, DMX recalls the trauma of growing up in the hood. “Do damage ’cause I’m a savage,” he raps. “Sometimes I can’t manage all the shit in my attic/ I was promised the world but I got the dirt instead/ It’s just life, I was bred to shed blood.”

Other features on Exodus include JAY-Z, Nas, Lil Wayne, Snoop Dogg, and Bono. X teased the latter guest appearance on the aforementioned Drink Champs episode. Check out the artwork and tracklist here.

Too Soon Gone: How the Life and Music of DMX Tell a Tragically Familiar Story for Black Men

“My brother X was one of the most pure and rare souls I’ve ever met,” Beatz previously said in a statement. “He lived his life dedicated to his family and music. Most of all, he was generous with his giving and loved his fans beyond measure. This album, X couldn’t wait for his fans all around the world to hear and show just how much he valued each and every single person that has supported him unconditionally.”

DMX died on April 9th at the age of 50 due to a heart attack. 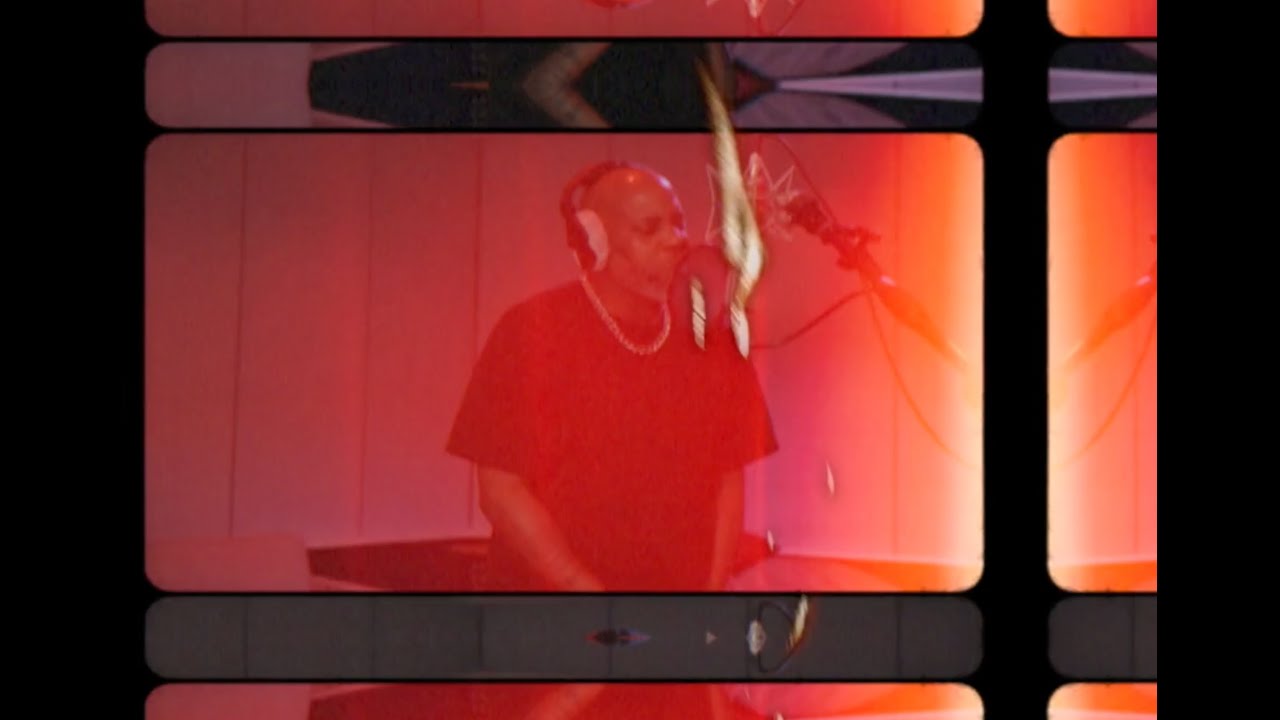